PARIS (Reuters) – Antony Blinken, the U.S. Secretary of State who spent much of his childhood in Paris, said he could support the French soccer team in the World Cup if the U.S. team got knocked out before the French.

“I support the United States team but if they cannot make it to the very end and France manages to get there, well in that case – ‘Allez Les Bleus!’,” Blinken told France 2 TV, referring to the “Les Bleus” nickname for the French team.

Blinken’s comments came as U.S. President Joe Biden and French President Emmanuel Macron aimed to show the strong ties and political friendships between France and America, as Macron made a state visit to the United States.

Biden rolled out the red carpet on Thursday for celebrities, lawmakers, and titans of industry at the White House’s first state dinner in honour of Macron.

The United States play Netherlands in the first knock-out stage on Saturday, while France face Poland on Sunday. 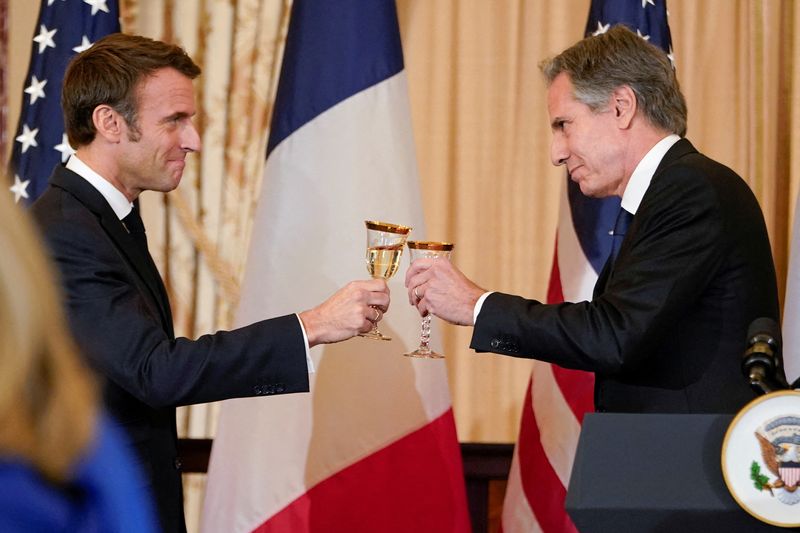 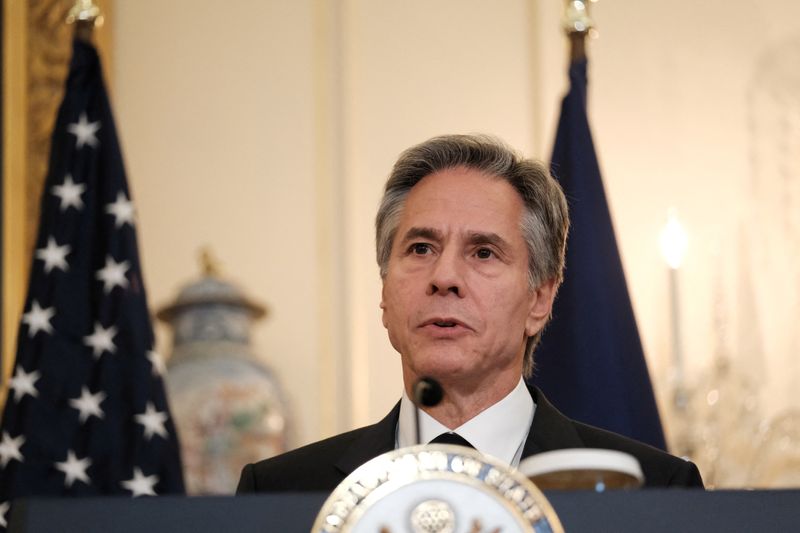 Burglar breaks into Philadelphia hotel, takes off with $100k in jewelry