The median estimate in a Reuters poll of economists had projected stability from the previous month.

Production in October also grew 1.7% from a year earlier, slightly above market consensus of a 1.6% rise.

Industrial output data in Latin America’s largest economy have been volatile this year – after an uptick early in 2022, when it posted four straight monthly gains, the sector has recently faced a slowdown.

IBGE’s research manager Andre Macedo stressed in a report that in the last five months there were three drops, with a larger number of industrial activities in negative territory.

Brazil’s industrial production, he said, “remains far from paring the losses seen in the recent past,” as IBGE noted that it was still 2.1% below pre-pandemic levels (February 2020) and 18.4% below its all-time high (May 2011).

“And surveys suggest that the sector fared much worse in November. This supports our view that growth will come to a standstill in the coming quarters”.

In October, despite the overall rise, only seven of the 26 categories surveyed posted monthly gains, according to IBGE.

Food products and steelmaking were the highlights, while motor vehicle, machinery & equipment, and beverages had the greatest negative impact.

“Overall, the industrial sector as a whole had a decent start to Q4 following a stuttering performance in Q3, but the near-term outlook for the sector as a whole is deteriorating,” said Andres Abadia, chief Latin America economist at Pantheon Macroeconomics. 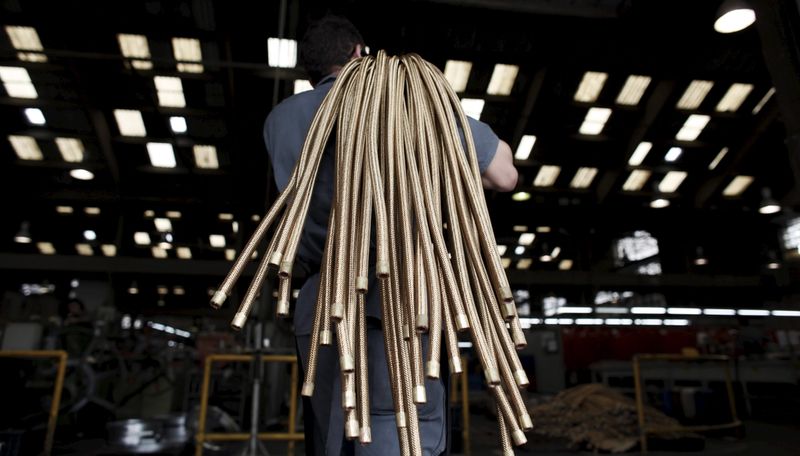