(Reuters) – Election officials on Friday reported heavy turnout in Georgia on the last day of early voting ahead of the Dec. 6 runoff election that will determine whether Democrats can add to their razor-thin majority in the U.S. Senate.

Voters in some locations faced waiting times of more than an hour to cast ballots in the contest between incumbent Democratic Senator Raphael Warnock and his Republican challenger, former football star Herschel Walker, county websites showed.

It is the second time in two years that a Senate race has gone to a runoff in Georgia, a battleground state, because neither candidate secured a majority of the vote.

A victory by Warnock would give Democrats a 51-seat majority in the 100-seat Senate, which would make it slightly easier for them to advance Democratic President Joe Biden’s nominees for judicial and administrative posts. Most legislation still requires Republican support.

Georgia has emerged as one of the most hotly contested states in U.S. politics in recent years and has also been a flashpoint in the battle over election rules.

Voters now only have five days to cast in-person ballots ahead of the election, down from 17 days, giving fewer chances to those who want to vote ahead of the official election day.

Several of those days had seen record turnout, prompting Republican Secretary of State Brad Raffensperger to say that Democrats’ concerns were baseless.

“Claims of voter suppression in Georgia are conspiracy theories no more valid than Bigfoot,” he said in a statement this week.

Some Democrats, however, say the long wait times could be avoided. “This reflects not just voter enthusiasm, but also severely limited options,” Democratic State Senator Michelle Au said on Twitter.

As of Friday morning, at least 1,473,00 voters had cast early ballots in person or via mail, according to Raffensperger’s office. That is equal to 37% of the total votes cast in the Nov. 8 midterm election.

Voters will be able to cast ballots in person on Tuesday and return mail ballots through that day as well.

Former President Barack Obama was due to campaign later on Friday for Warnock, who won a runoff in 2021 for a two-year term.

Warnock narrowly edged Walker in the Nov. 8 election by 49.44% to 48.49%, even as Republican candidates won other statewide races.

Walker’s campaign has been plagued by accusations that he abused girlfriends in the past and paid for their abortions, undercutting his anti-abortion stance. Recently, he has faced allegations that he maintains his primary residence in Texas, not Georgia. Walker has denied the charges. 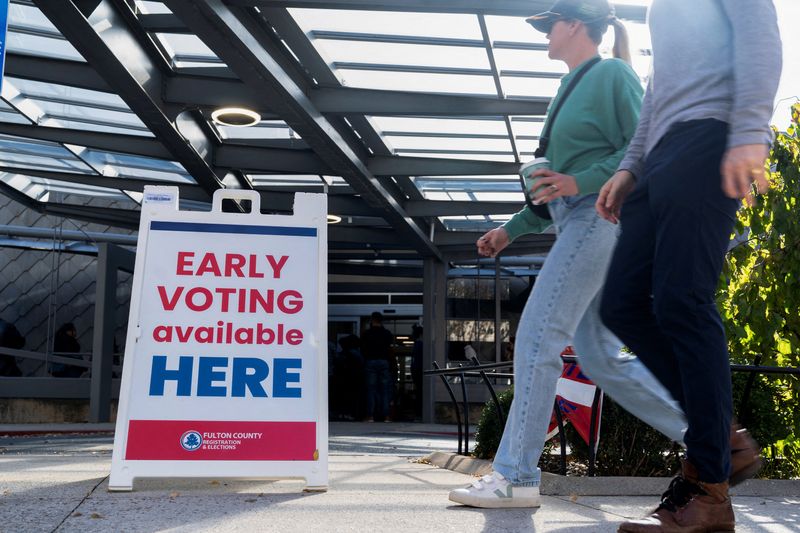 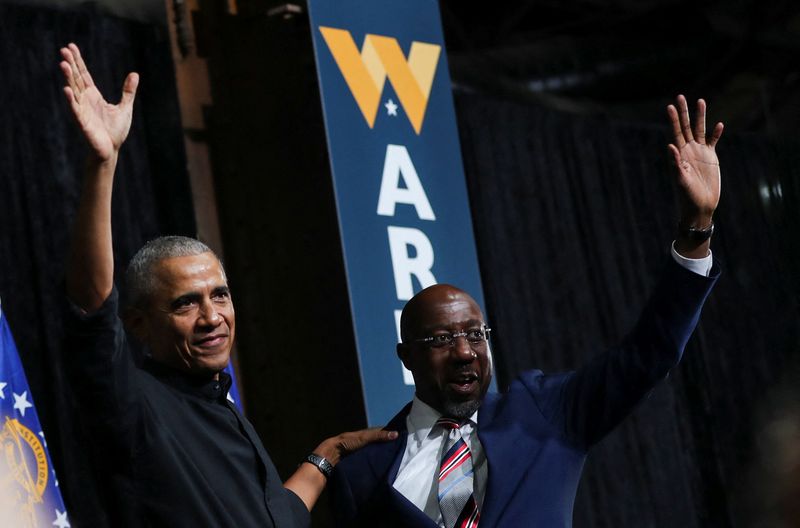 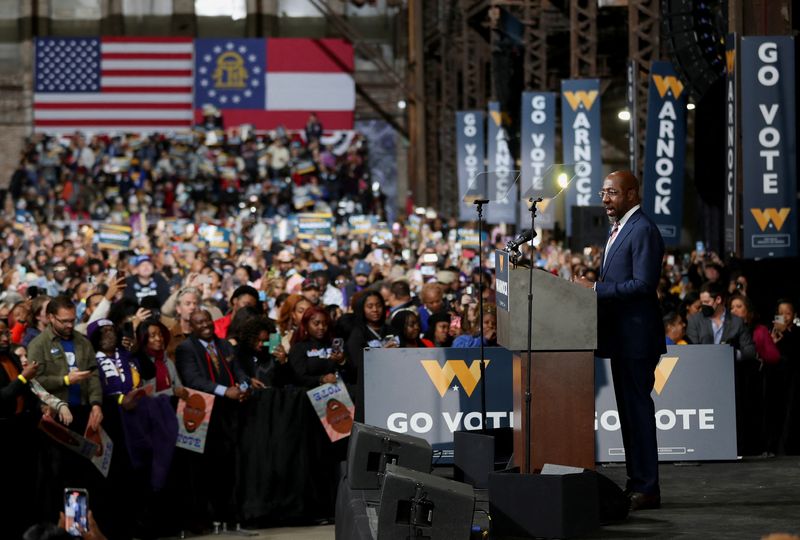 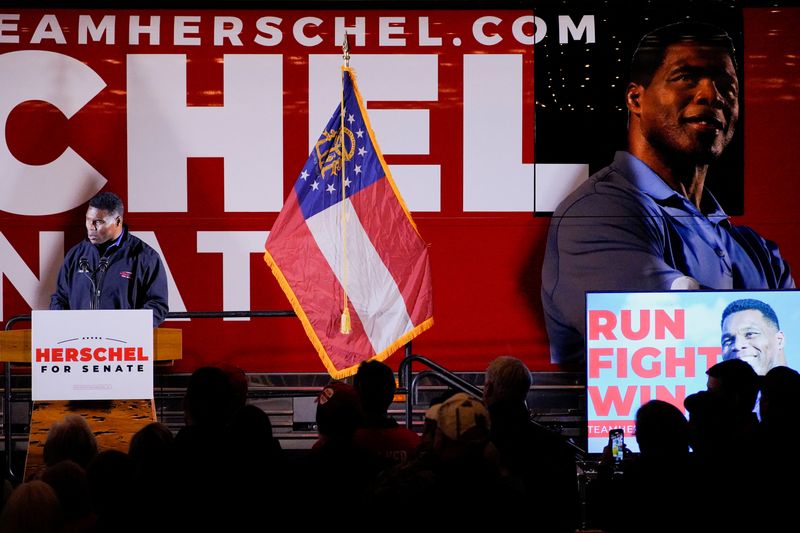