The United States last week granted Chevron a six-month license authorizing it to take a broader role in existing projects in U.S.-sanctioned Venezuela, a move to encourage political talks between the government of President Nicolas Maduro and the country’s opposition towards elections.

The contracts include the PDVSA-Chevron joint ventures Petroboscan and Petropiar, officials said. The agreements are expected to help restore lost production, recoup debt owed to Chevron and generate more jobs. The projects currently are producing about 100,000 barrels per day of crude (bpd), leaving room for a rapid increase.

“This is an important step towards the right direction, but yet insufficient,” said oil minister Tareck El Aissami after the signing ceremony. “We demand the lifting of punishing measures that have hit our industry,” he added.

The event took place at PDVSA’s Caracas headquarters and was attended by El Aissami, Chevron’s Venezuela President Javier La Rosa and PDVSA President Asdrubal Chavez. Other details of the agreements were not disclosed.

Chevron did not comment on the meeting but said in a statement that it complies with U.S. sanctions and remains “committed to the safety and wellbeing of our employees and their families, the integrity of our joint venture assets, and the company’s social and humanitarian programs.”

Chevron also has not made public the content of a pre-agreement with PDVSA that it used to request the license from the U.S. Treasury’s Office of Foreign Assets Control (OFAC). The authorization was required because of U.S. sanctions on PDVSA and Venezuela’s oil sector.

Chevron CEO Michael Wirth on Thursday said it is unlikely the company will add investment in the coming six months with Washington looking for additional political developments before its agrees to steps to boost output and expand operations.

The license, which gave a green light to Chevron for trading Venezuelan crude in the United States, does not allow royalties or any other tax payments to Venezuela as a way to avoid proceeds from sales reaching Maduro’s coffers. 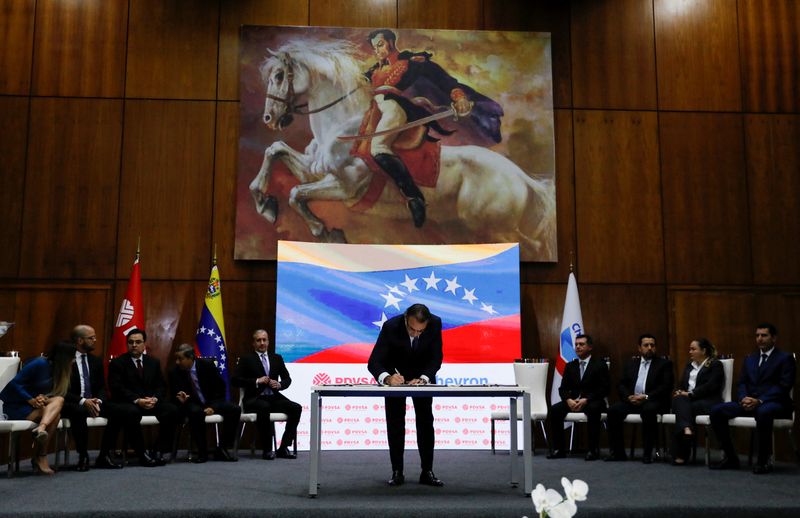 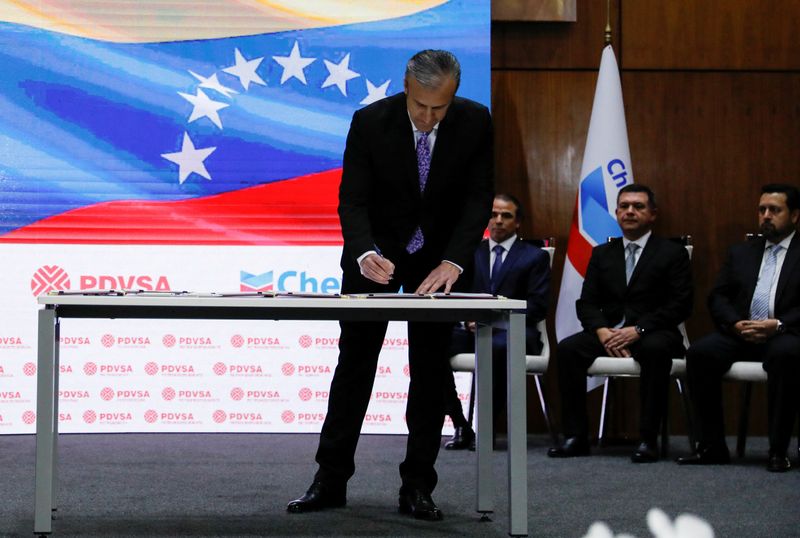 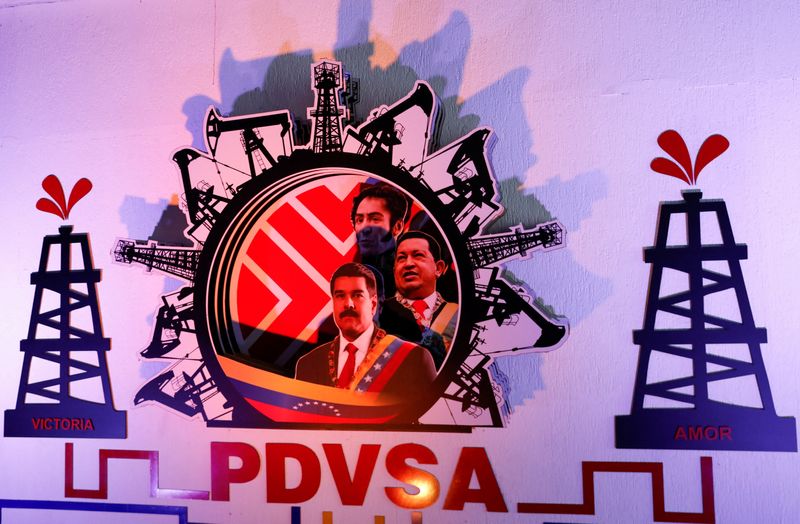 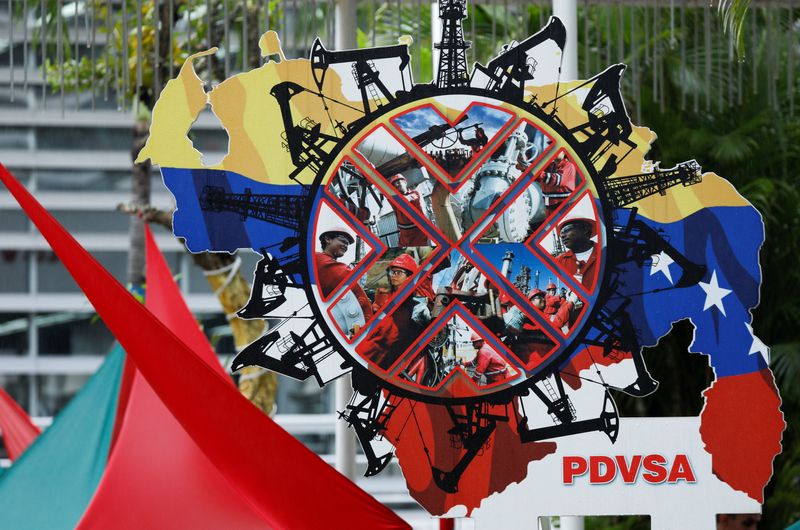 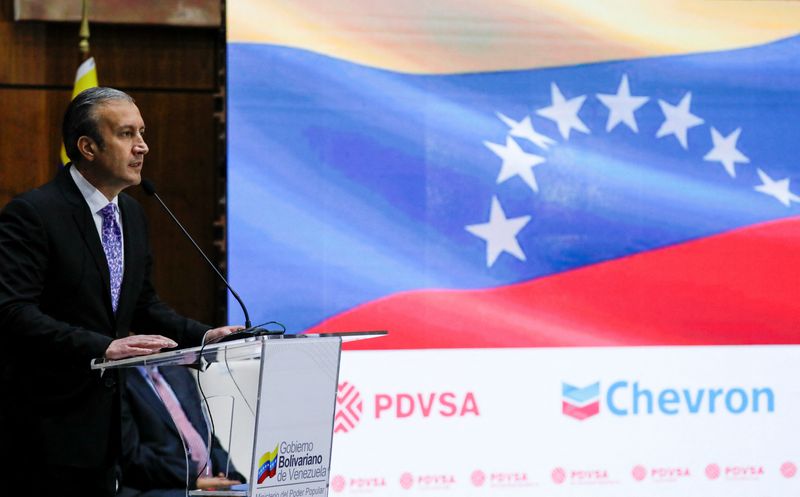