SAN SALVADOR (Reuters) – El Salvador’s President Nayib Bukele announced Saturday the deployment of 10,000 security forces to a suburb of San Salvador known to be a stronghold for gangs.

The move is the latest escalation in a crusade against gang violence that began in March, which human rights groups say has been marred by unjustified detentions.

“Soyapango is totally surrounded,” the president wrote on Twitter early Saturday, referring to the municipality in the eastern part of the capital region known to be a stronghold of the Mara Salvatrucha and Barrio 18 gangs.

“8,500 soldiers and 1,500 agents have surrounded the city, while extraction teams from the police and the army are tasked with extricating all the gang members still there one by one.”

Images released by the government showed troops carrying heavy weapons, helmets and bulletproof vests, traveling in war vehicles. The municipality has a population of about 300,000 and was previously considered impregnable for law enforcement.

Since he began his plan to combat gangs, Bukele has ordered the arrest of more than 50,000 alleged gang members, whom he describes as terrorists and has denied basic procedural rights to.

The plan aims to reduce the Central American country’s homicide rate to less than two a day, after dozens of Salvadorans were killed in a single weekend in March. 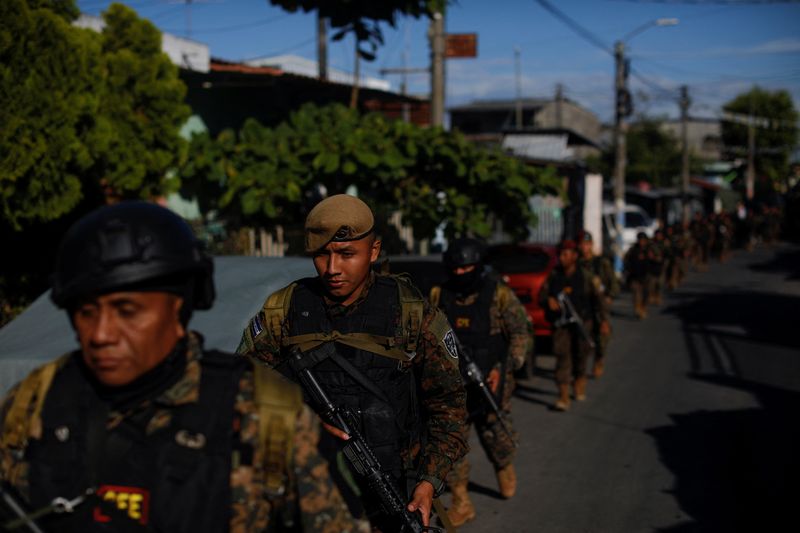 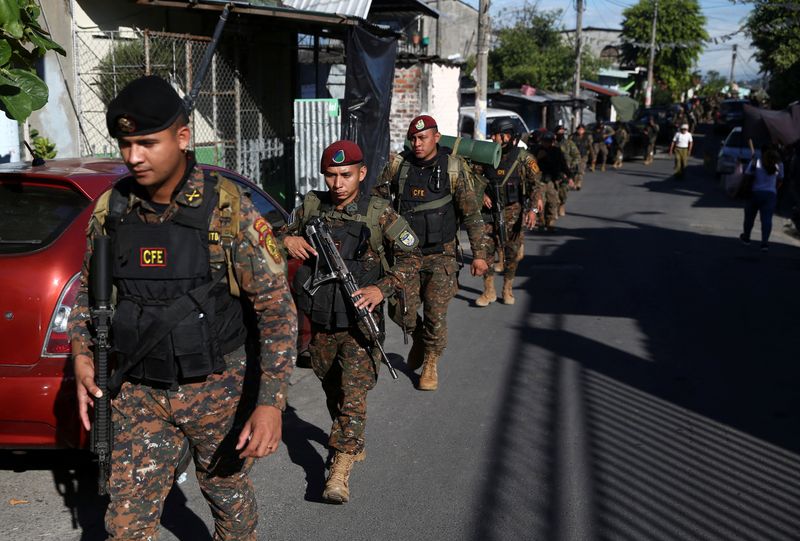 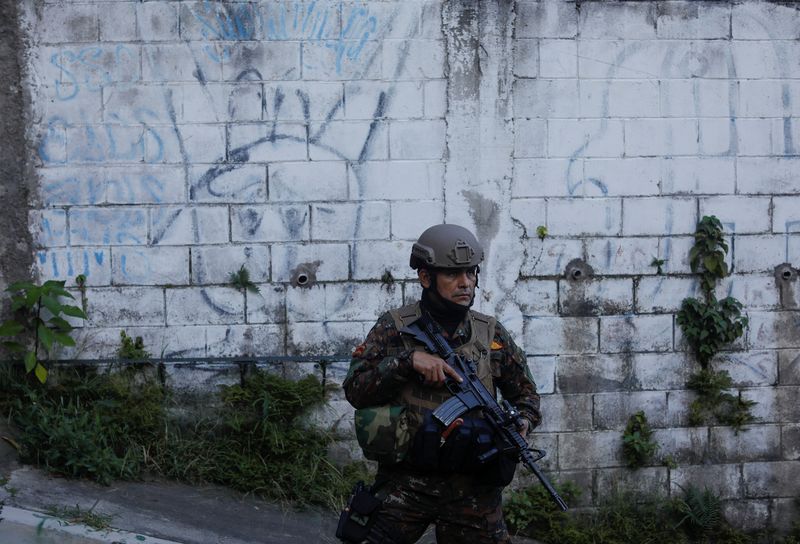 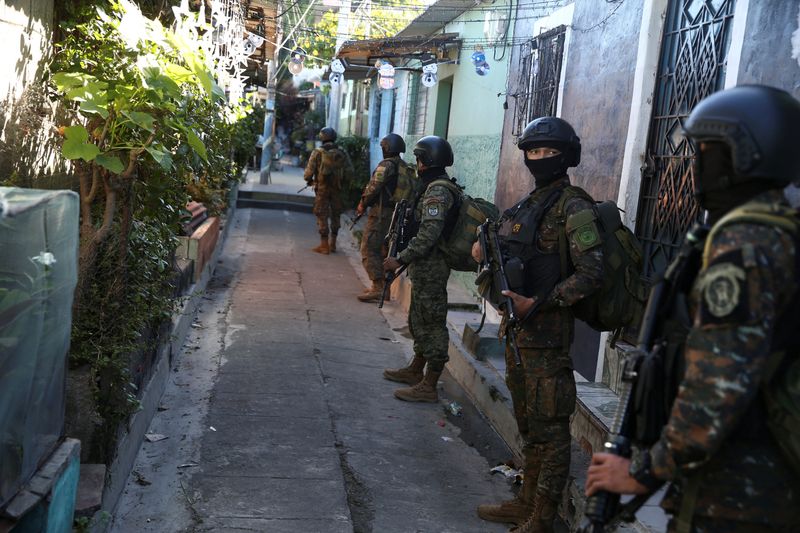 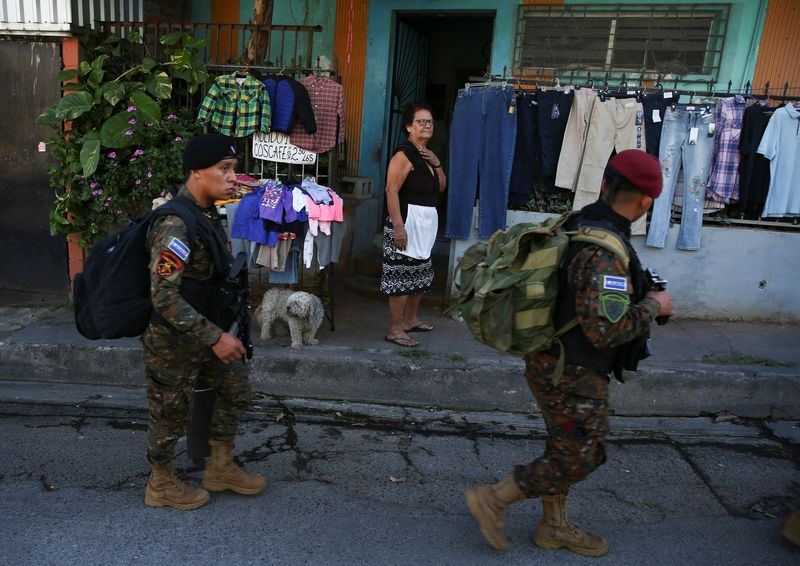 Man wanted for public lewdness aboard M train in Queens