WASHINGTON (Reuters) – U.S. Defense Secretary Lloyd Austin on Saturday called on Congress not to delay in passing the full-year Pentagon spending bill, known as an omnibus, saying it was key to helping keep America secure.

“Let me urge Congress to pass an on-time appropriation so that we can get the capabilities to further strengthen our deterrence,” Austin told the Reagan National Defense Forum in Simi Valley, California, which was attended by Republican and Democratic lawmakers.

A commonly floated alternative to an omnibus, known as a continuing resolution, or CR, would effectively freeze spending at current levels. Such a bill would require the armed forces to rely on legacy equipment, while development of new military technologies would largely cease, U.S. lawmakers have warned. 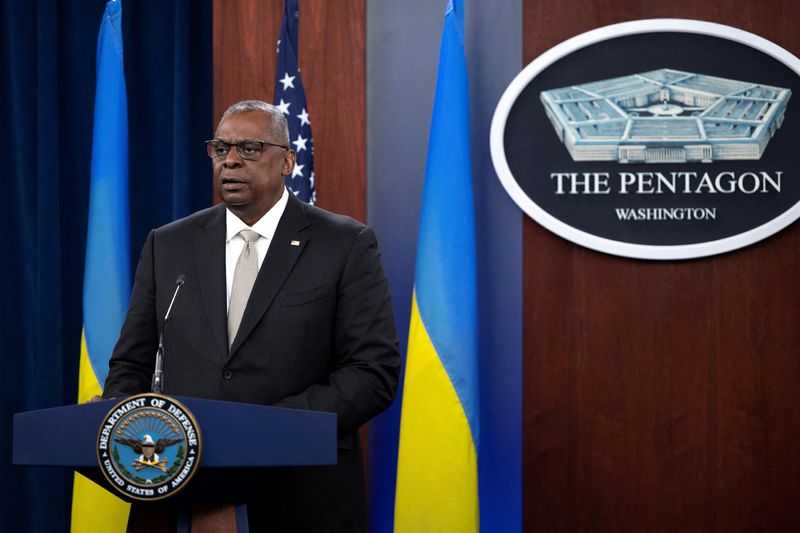