SYDNEY (Reuters) – Australian government spending dipped 0.6% in the September quarter due to a pullback in investment, an unexpected drag on economic growth in the quarter.

Spending on operational items rose 0.1% in the third quarter from the previous quarter to an inflation-adjusted A$125.33 billion ($84.08 billion), the Australian Bureau of Statistics reported on Tuesday.

Total investment in fixed assets by the government and public enterprises fell 3.4% to A$27.85 billion, after jumping in the second quarter.

(Reporting by Wayne Cole in Sydney; Editing by Matthew Lewis) 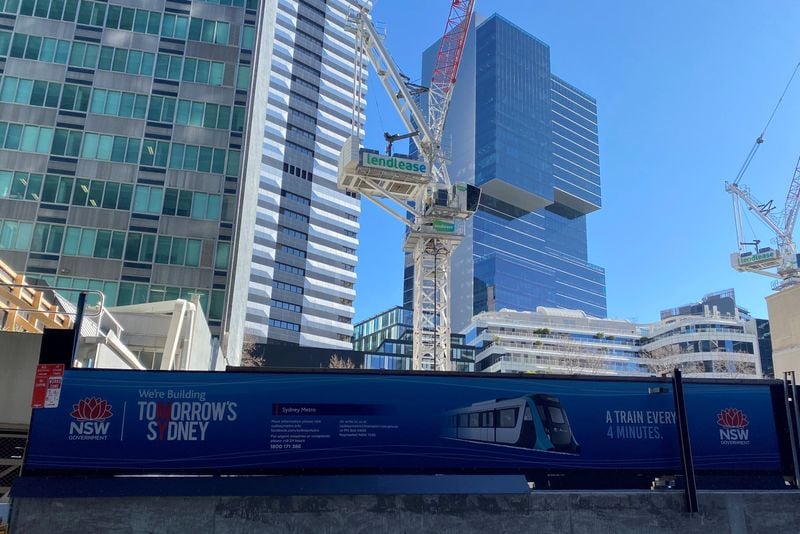