DUBLIN (Reuters) – European Central Bank policyamker Gabriel Makhlouf said he could see scenarios where the ECB pushes interest rates beyond 3% and that he was not sure that euro zone inflation had peaked yet.

“I think starting to talk about where we’re going to end up is probably premature and I can see scenarios where we go beyond 3%,” Makhlouf told Reuters in an interview when asked how comfortable he was with market pricing of a terminal rate just below 3%.

“I’m not sure it (inflation) has peaked, I’m reserving judgment on that but I would hesitate to say that it’s peaked. Just the fact that it’s fallen in the flash estimate for November, you know one swallow doesn’t make a summer.” 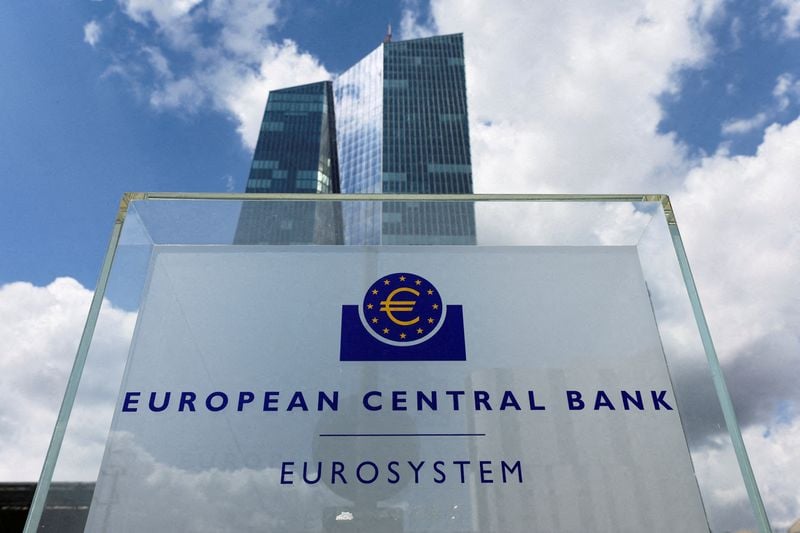