Falling real pay highlights households’ growing burden and policymakers’ conundrum in the wake of rare price hikes in Japan, while businesses are buckling up for annual labour talks next spring.

Inflation-adjusted real wages, a key indicator of consumers’ purchasing power, fell 2.6% in October from a year earlier, according to the labour ministry.

The real pay contraction was the sharpest since June 2015’s 2.8% decrease and followed a revised 1.2% dip in September.

The consumer price index the ministry uses to calculate real wages, which includes fresh foods but excludes owners’ equivalent rent, rose 4.4% in October from a year earlier, at the hottest pace since June 2014.

On the bright side, overtime pay, a gauge of business activity strength, rose 7.9% year-on-year in October, the largest gain in 15 months. Growing extra work hours in services industry drove up the figure, a health ministry official said.

Overtime pay among restaurants and bars jumped 52.2% in the 12 months to October, while other service sectors, from barbers to banks, also saw double-digit increases in overtime compensation.

Special payments grew 1.1% in October after a revised 20.2% surge in the previous month. The indicator tends to be highly volatile in months other than the June to August and November to January bonus seasons.

The following table shows preliminary data for monthly incomes and number of workers in October:

To view the full tables, see the labour ministry’s website at: 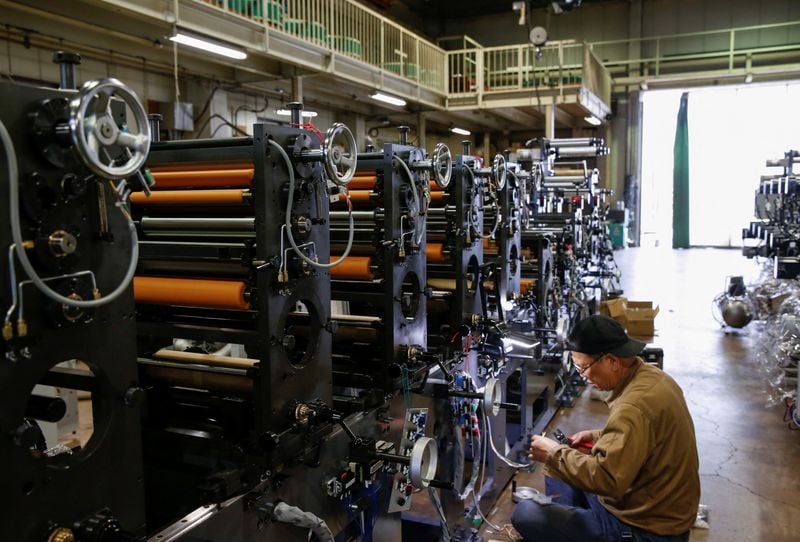