(Reuters) – The life and career of Mariah Carey is being celebrated in a new comic book.

TidalWave Comics has added the singer to their “Female Force” series that highlights successful women in their respective fields.

In 22 pages, Carey’s childhood and rise to fame is outlined in vivid color with illustrations by Pablo Martinena.

Writer Michael Frizell said in a statement that he was proud to pen the glossy: “I hope that readers learn something new about her.”

Three covers will be released with one recognizing her as the “Queen of Christmas.” Carey’s 1994 hit “All I Want for Christmas Is You” is widely played during the holiday season even nearly 25 years later.

Hardback and paperback issues will be released on Dec. 7. 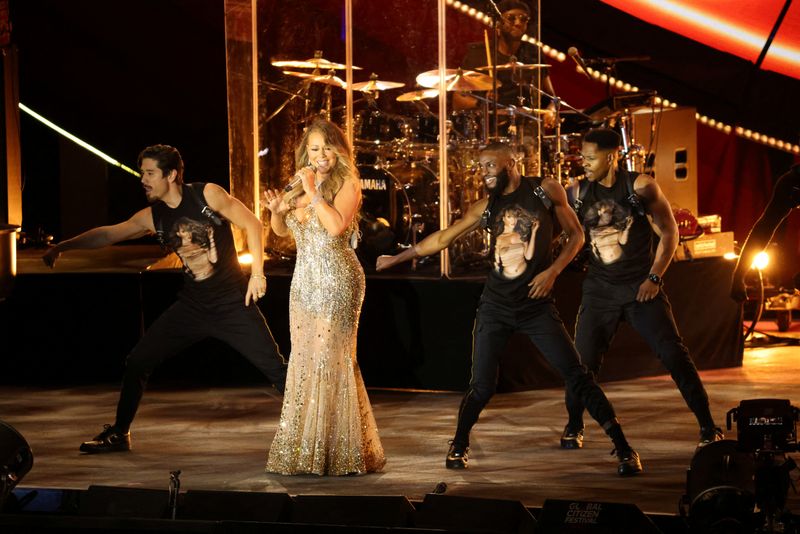 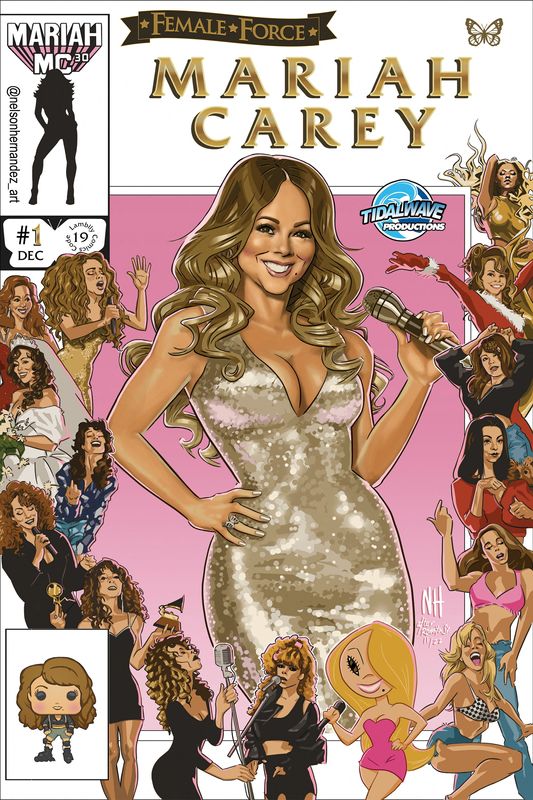 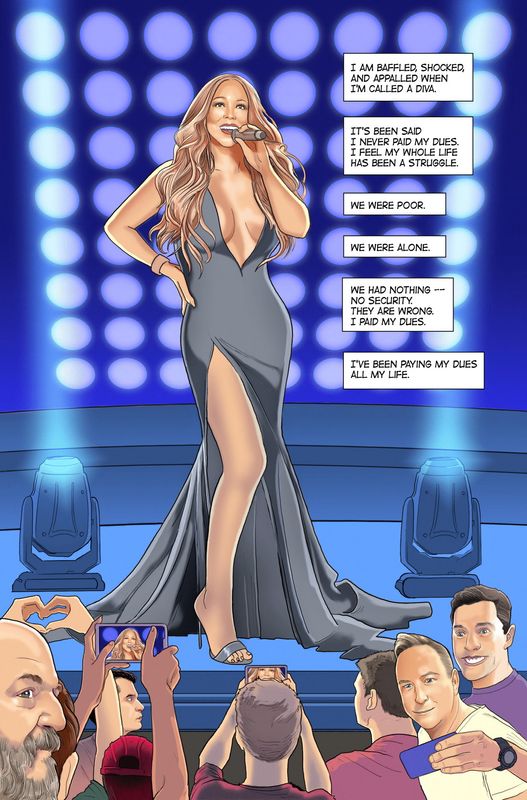 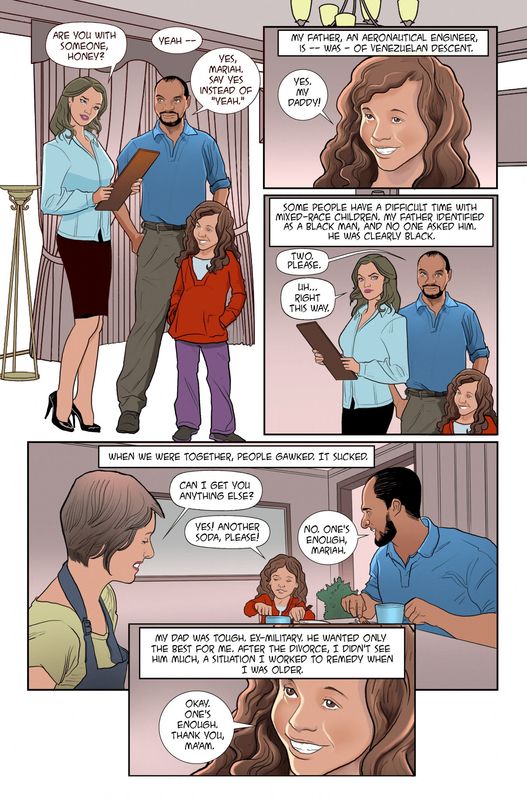 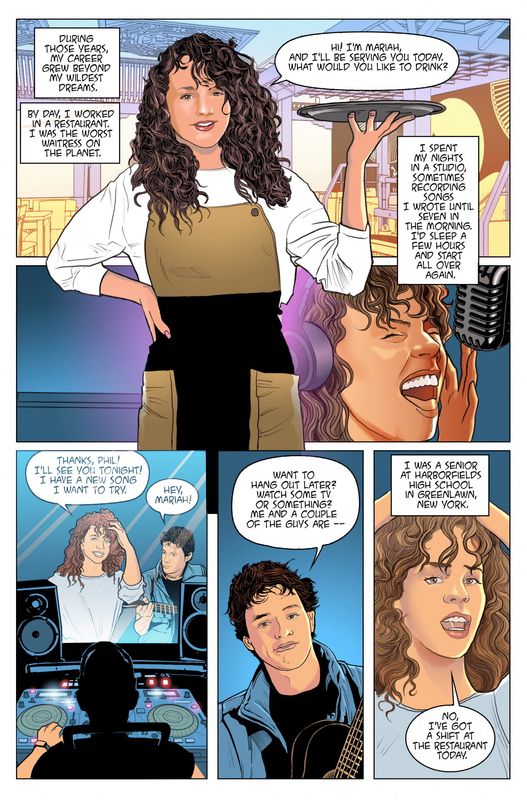 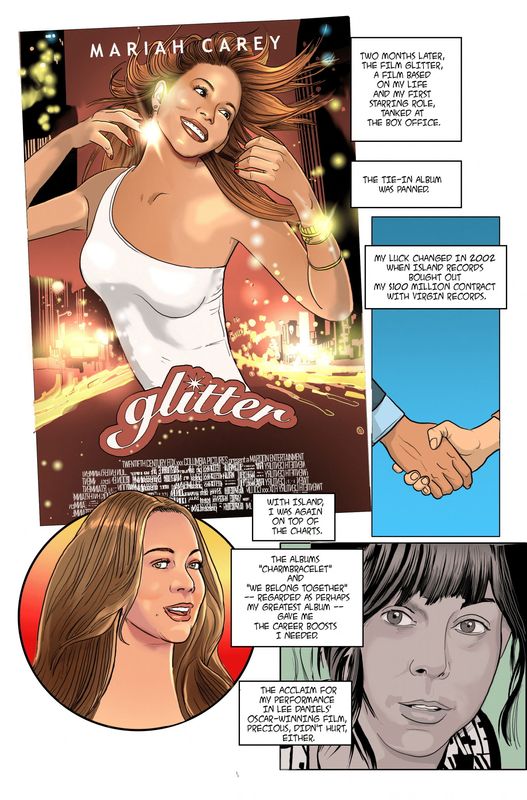 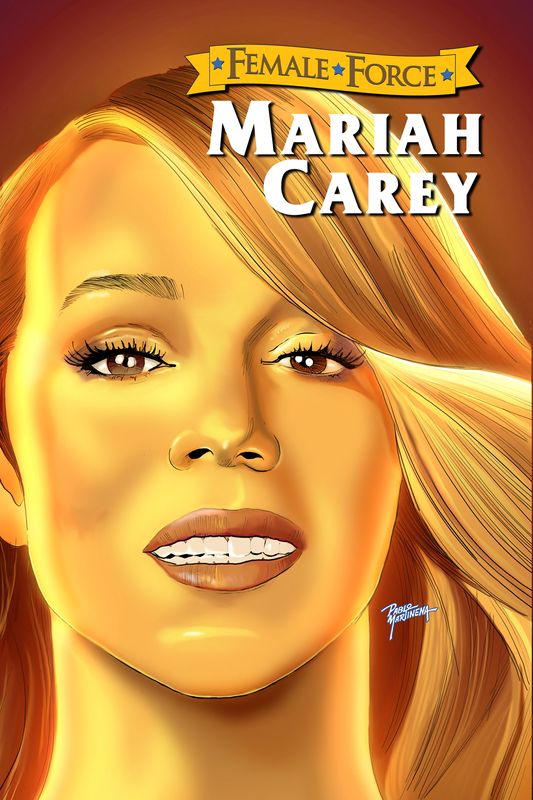 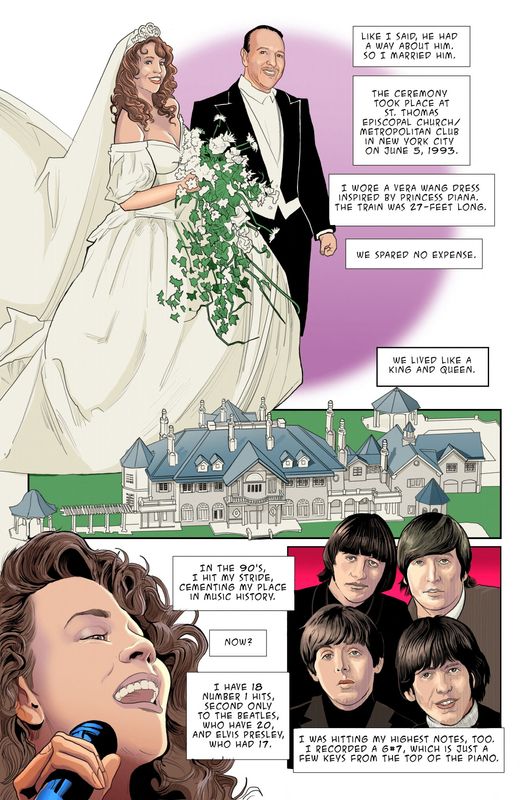 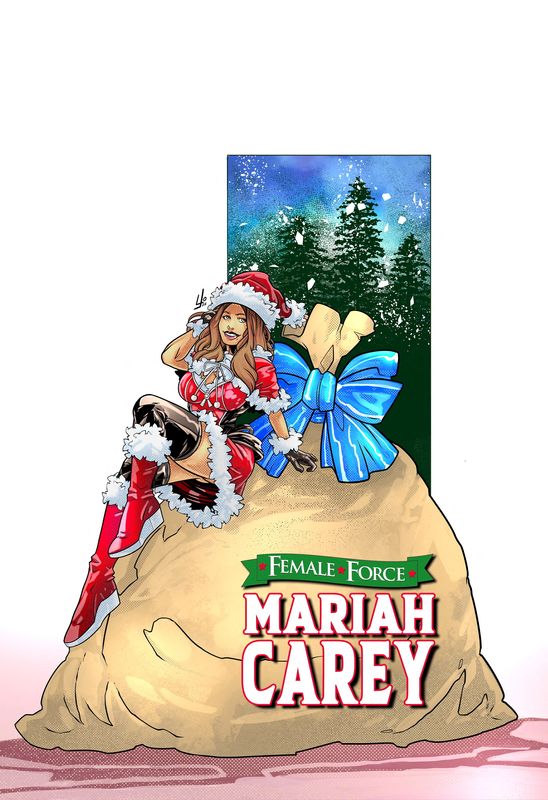