MANILA (Reuters) – The Philippine economy is expected to lose momentum in 2023 with the pace of expansion set to slow to 5.7% as soaring inflation and higher interest rates crimp domestic demand, the World Bank said on Tuesday.

“The forecast for 2023 is premised on reduced consumer demand, alongside high inflation and high interest rates that are expected to temper household spending and investments,” the World Bank said.

The World Bank expects the Philippines to end 2022 on a strong note with the economy forecast to grow 7.2%, much higher than its previous growth projection of 6.5%, after the Southeast Asian country’s robust performance in January to September.

The Philippines is on course to meet its 6.5%-7.5% growth target this year after economic output averaged 7.7% in the nine months to September as the government lifted nearly all COVID-19 restrictions and allowed more business activities to resume.

To safeguard growth, Van Doorn said the Philippines must address the impact of high inflation, keep its fiscal position sound and continue to invest in health, education and agriculture to boost productivity.

The Philippines, like many countries, is grappling with inflation, which surged to a 14-year high in November, keeping the pressure on its central bank to tighten monetary policy. 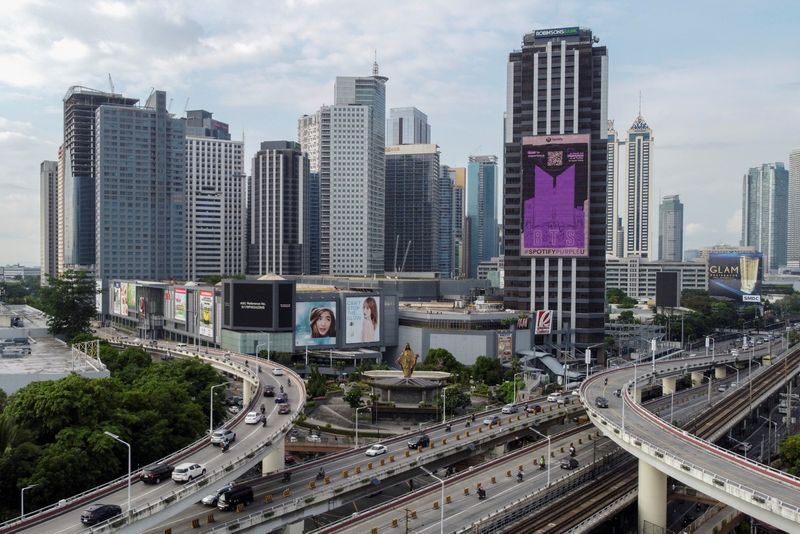 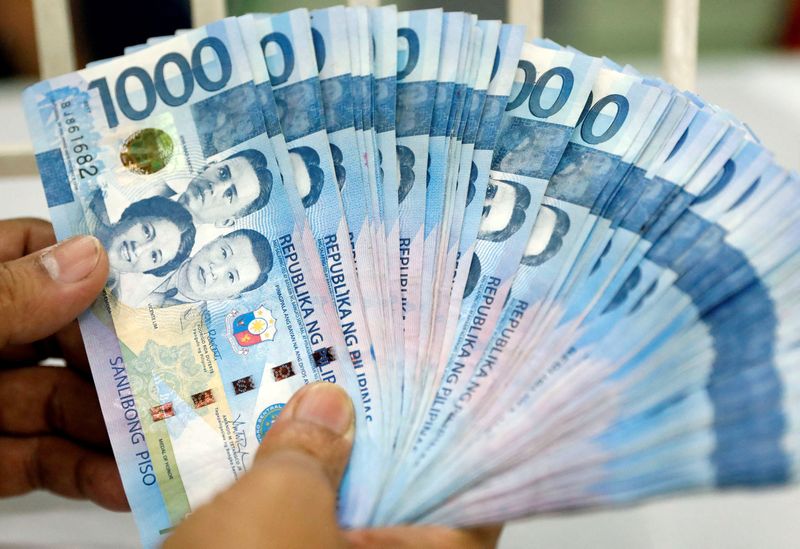