(Reuters) -Delta Air Lines has offered a 34% cumulative pay increase to its pilots over three years in a new contract, in a deal widely expected to become a benchmark for negotiations at rivals United Airlines and American Airlines.

But the proposed Delta contract is unlikely to set a global precedent of inflation-beating pay rises for pilots, analysts say, because of factors unique to the U.S. market.

The U.S. domestic aviation market has rebounded to pre-pandemic levels far more quickly than markets in other parts of the world, according to data from airline industry group IATA.

For international travel, North American demand in October was 10% lower than in 2019, compared with a 17.6% decline in Europe and a 56.6% fall in the Asia-Pacific region at a time when China, once the world’s biggest outbound travel market, remains effectively closed.

The U.S. rebound is a major turnaround from 2020 when thousands of pilots, including 1,800 at Delta, retired early at the encouragement of airlines after COVID-19 led to a plunge in demand.

The steep pay rise on offer to Delta pilots follows a series of large increases at U.S. regional airlines that serve as feeders to major carriers.

Uniquely among world markets, the United States requires pilots even at regional airlines to have a minimum of 1,500 hours of flying experience. The rule was put in place after a deadly Colgan Air crash in 2009.

In other parts of the world, major carriers like Lufthansa and easyJet offer training programmes that do not require any prior experience and allow joiners to fly as a co-pilot upon completion.

In the United States, gaining a commercial pilot license can cost more than $70,000, to be followed by the need to build up 1,500 hours working in a relatively low-paid job like being a flight school instructor before joining even a regional airline.

The U.S. Federal Aviation Administration in September denied a request by regional airline Republic Airways to halve the minimum requirement to 750 hours.

For example, Piedmont Airlines said in June it would nearly double first-year pay to captains and first officers to $146 an hour and $90 an hour respectively.

OUTSIDE THE UNITED STATES

North America is the only region that has a pilot shortage at present, equivalent to about 11% of supply, or 8,000 pilots, consulting firm Oliver Wyman said in July.

Europe and Asia have pilot surpluses that are expected to remain until the middle and end of the decade respectively, it said.

The pay rises being achieved by pilots outside the United States reflect the different supply situation and are often in line with the percentage gains on offer to all airline employees as the business recovers from the pandemic and inflation rises.

In Australia, pilots at Qantas Airways’ low-cost arm Jetstar last month agreed to a two-year pay freeze followed by 3% annual increases and a one-off bonus of about A$10,000 ($6,843.00), the same offered to other workers.

Hong Kong’s Cathay Pacific Airways said it would increase base pay by an average of 3.3% in 2023 and offer bonuses worth the equivalent of one month’s salary to Hong Kong-based staff meeting performance targets.

Air France in September raised salaries for all staff by 5% in anticipation of wage talks due next year, and offered a 1,000 euro ($1,057.50) bonus payment to its workforce.

(Reporting by Jamie Freed in Sydney; Editing by Robert Birsel) 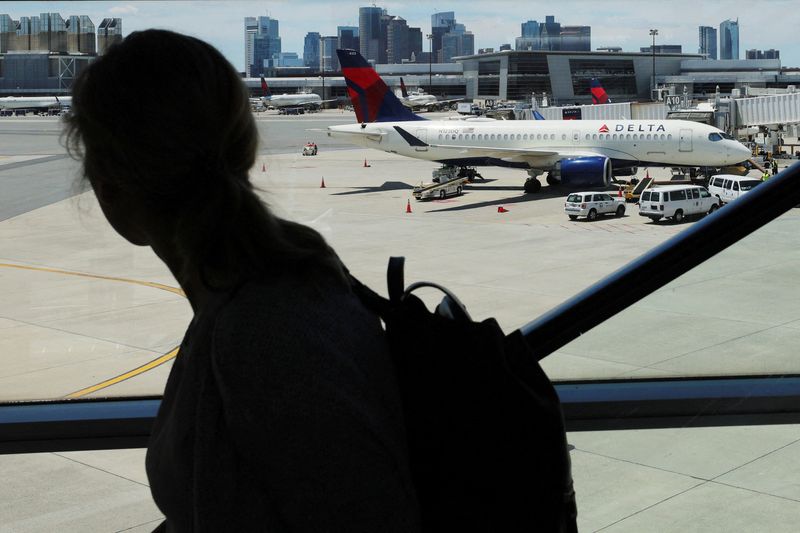