WASHINGTON (Reuters) -Jeff Bezos’ space company Blue Origin is partnering with Boeing Co and Lockheed Martin Corp to pitch a lunar lander to NASA as the agency seeks to send humans to the moon again, the companies announced on Tuesday.

The joint moon lander proposal, led by Blue Origin, marks the companies’ second attempt to win a coveted moon lander contract as NASA seeks more options for getting astronauts to the lunar surface under its multibillion dollar Artemis program.

Blue Origin revealed its team’s submission to that second NASA program in a brief statement posted on its website on Tuesday, saying “in partnership with NASA, this team will achieve sustained presence on the Moon.”

The deadline for proposals was Tuesday. NASA is expected to make an award decision in June 2023. 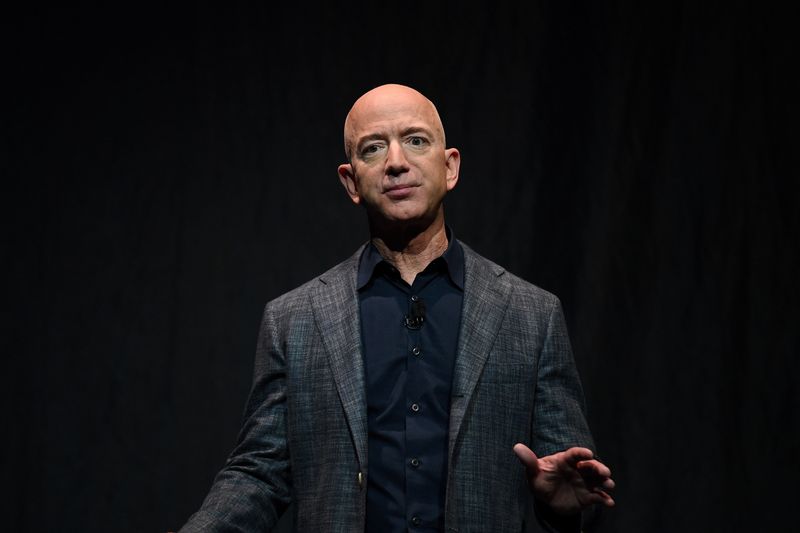 ‘Everything Everywhere’ resonates with a diversity of audiences