The ruling will feed into debate on whether the EU can take on joint debt for other crises in the future, at a time when the Ukraine war and the resulting energy stand-off with Russia are forcing member states to announce costly relief programmes.

ZEW economist Friedrich Heinemann said the decision delivered a boost to those who support such an approach, adding: “Pressure from Brussels will now grow on the (German) government to clear the way for debt financing of new EU programmes.”

German Finance Minister Christian Lindner welcomed the ruling but said some aspects of the decision would have to be closely analysed by the government.

“For example, it was underlined that joint borrowing in Europe has only an exceptional character and is therefore not available for the general financing of political tasks,” said Lindner, who is head of the liberal Free Democratic Party.

“This is especially important against the background of current proposals.”

The recovery fund, dubbed Next Generation EU, allowed the European Commission to raise up to 750 billion euros on capital markets and pass on the money to member states through payments linked to jointly agreed reform and investment plans, partly as grants and partly as loans.

The funds are to be repaid from the EU budget over the coming decades, with Germany shouldering by far the biggest share of any member state.

The complaints were brought by Bernd Lucke, co-founder of the eurosceptic Alternative for Germany (AfD), who left the party after it drifted further to the right, and Heinrich Weiss, a businessman who once served as the head of German industry lobby group BDI.

The court ruled that the ratification act had not violated their right to democratic self-determination nor did it “impair the overall budgetary responsibility of the Bundestag”.

Lucke expressed disappointment at the ruling but said it was positive that the court had emphasized the EU has no general authority to take on common debt. 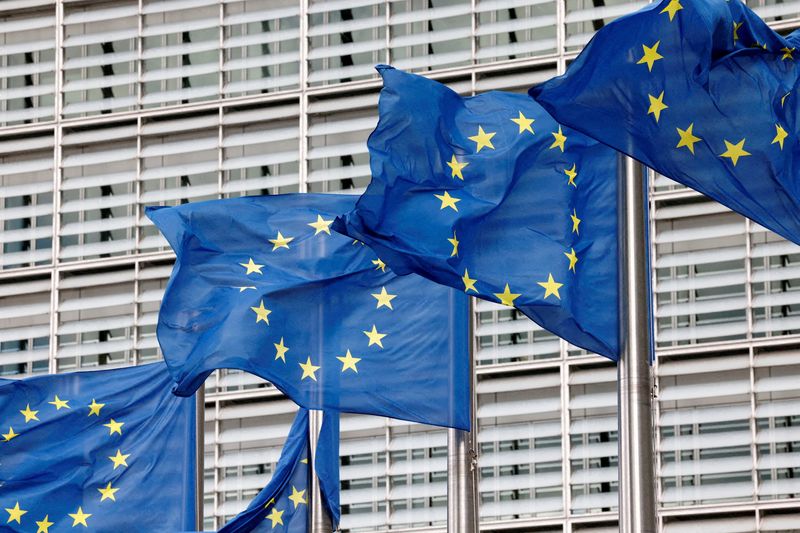