OSLO (Reuters) – Norwegian companies see a further deterioration in their outlook for the next six months, a central bank survey showed on Tuesday.

“A far smaller share of enterprises now report capacity constraints, and the number of enterprises reporting difficulties in recruiting qualified labour has fallen,” it added.

The quarterly survey provides key input for monetary policy. The central bank has said it would most likely continue to raise rates later this month.

Norges Bank, which since September of last year has raised rates seven times to 2.5%, will announce its next monetary policy decision on Dec. 15. 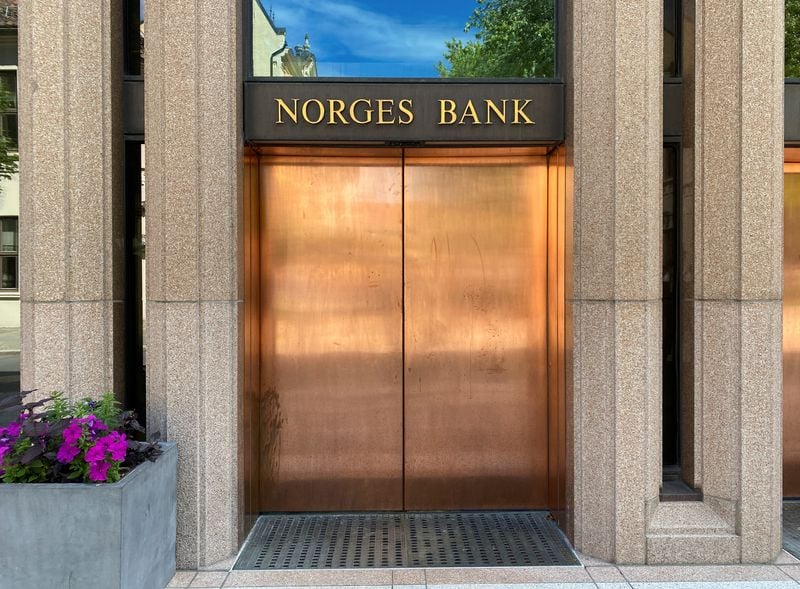