By Valentine Hilaire and Anthony Esposito

MEXICO CITY (Reuters) -The Bank of Mexico’s cycle of interest rate hikes is not yet over, though it could start to slow following four consecutive 75 basis-point increases, deputy governor Jonathan Heath said on Tuesday.

“We believe that we can maybe start to slow the rhythm (of interest rate increases), though continuing to raise them, because we’re coming close to what I believe could be a terminal rate,” Heath told reporters at an event.

A Reuters poll showed on Monday that Mexico’s headline inflation likely eased in November, opening the door for the central bank to slow the pace of rate hikes at its next meeting.

Annual core inflation, which remains a concern for the central bank, is expected to have hit 8.58%.

Mexico’s central bank has raised interest rates to a record 10% in the current tightening cycle in a bid to tamp down on inflation, which is well above the bank’s target rate of 3%, plus or minus one percentage point.

Banxico, as the central bank is also known, is due to meet for its next rate-setting decision on Dec. 15.

Heath said on Tuesday at an event in which he was awarded “Person of the Year” by Mexico’s “Fortuna” magazine that the central bank “was getting close” to the end of rate hikes.

The central banker pointed to global factors, such as energy costs, as drivers of Mexico’s inflation spike.

“What we’ll first have to see is a drop in worldwide indicators for commodities, energy, food, shipping transport costs,” Heath said.

He said that once global costs fell, “that’s when I think inflation in Mexico could start to lower.”

“Once that moment comes, we’ll have to form a monetary policy that’s consistent with the inflationary complexity.”

Mexico has relied heavily on fuel subsidies to help keep a lid on consumer prices, with President Andres Manuel Lopez Obrador saying annual headline inflation would have hit 14% without the measure.

However, now that global energy costs are falling, the subsidies will mean Mexico’s inflation rate will drop at a slower pace, Heath said.

They have “helped contain the rise in inflation, but won’t help so much now that we need it to go down,” he said. 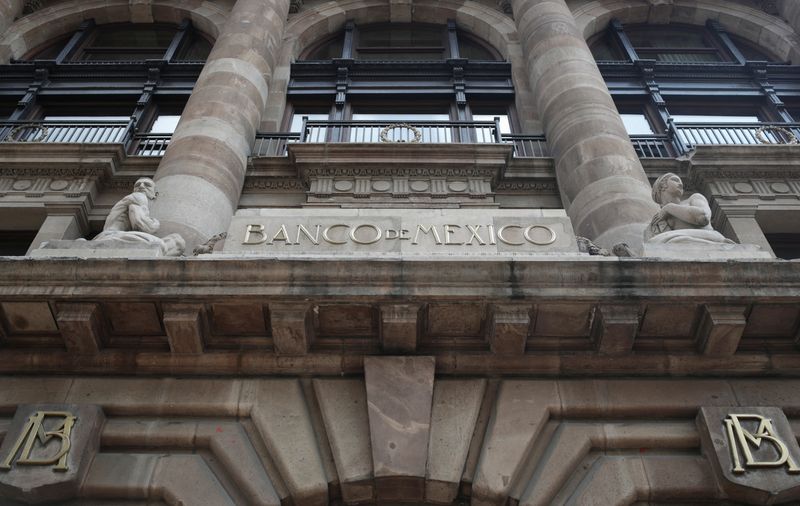