European Union countries that have been primary buyers of Russian crude for decades stopped buying it from sea ports from Dec. 5 under an embargo imposed by the bloc.

The Group of Seven nations, Australia and the 27 EU states have also introduced a $60 per barrel price cap on Russian oil.

Russia’s oil and gas condensate output from January to November averaged 10.91 million barrels per day, according to Reuters calculations.

Speaking to reporters later on Tuesday, Novak said Russian oil will still be in high demand following the sanctions.

“Global consumption, economic growth in the world must be provided with energy resources. There is not much oil in the world, and Russian oil has always been and will be in demand. Yes, supply chains will change. Nevertheless, we do not see any tragedy in this,” Novak said according to Interfax.

He also said that Russia may cut its oil production amid the uncertainty.

“I don’t think the volumes (of decline) will be big. Nevertheless, we do not rule this out, although we are doing everything to ensure that the situation is stable,” Novak was quoted as saying by TASS news agency.

Company sources told Reuters that Russian oil output could fall by 500,000 to 1 million barrels per day early in 2023 after the EU ban.

The newspaper said output was buoyed by the resumption of production at the offshore Pacific Sakhalin 1 project, formerly led by ExxonMobil, which abandoned it after Moscow sent troops into Ukraine in February. 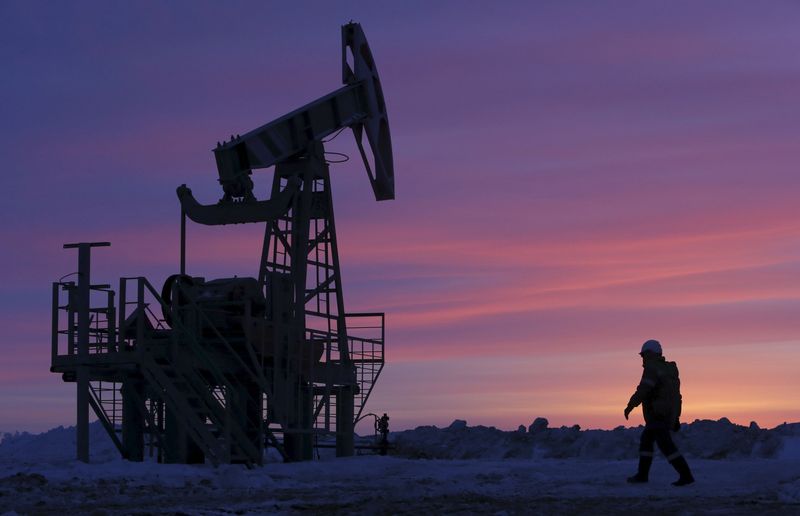