By Herbert Lash and Alun John

NEW YORK/LONDON (Reuters) -Global stocks posted a third straight day of losses and the dollar rose on Tuesday as the market weighed how long the Federal Reserve would keep interest rates high and “restrictive” to the U.S. economy.

Stocks on Wall Street fell, with all sectors in the red with the exception of utilities. The major bourses in Europe also declined as concerns mounted about a global slowdown before a raft of major central bank rate decisions next week.

MSCI’s all-country world index, a gauge of stock performance in 47 countries, fell 1.26% to mark its third down day in a row after hitting a three-month high last week.

The dollar gained against the euro, yen, British pound and Canadian dollar, among other major currencies.

Treasury yields fell, but more at the long end of maturities than the short end, which deepened the inverted yield curve, a market indicator of a looming recession. The gap between yields on two- and 10-year notes was -83.7 basis points.

The market needs to recognize that a recession most likely is a reality, not just a hypothetical scenario, and that valuations need to go lower, said Jason Pride, chief investment officer of private wealth at Glenmede in Philadelphia.

“During recessions, markets on average price at a discount to fair value, which they have not yet done,” Pride said. “There is not a single instance in which a market has bottomed before the recession started.”

Data released on Monday showing U.S. services industry activity unexpectedly picked up in November and last week’s robust U.S. payrolls report have raised doubts about how soon the Fed might ease monetary policy. The Fed aims to slow growth by reducing credit and money available for banks to lend.

Futures show the market expects the Fed’s peak terminal rate to rise to 4.974% next May, but by December 2023 to have fallen to 4.534% on speculation the Fed will cut rates to help the economy rebound from an expected slowdown.

“We believe we hit the lows already and it’s not going to be a straight line up, but a choppy road ahead,” said King Lip, chief investment strategist at BakerAvenue Wealth Management in San Francisco.

Related News:   Meta can be sued in Kenya by ex-content moderator, the country's court rules

“We’re in the minority in terms of our forecast because a lot of the colleagues we’ve been speaking to are much more pessimistic,” he said.

Among the biggest drags on the benchmark S&P 500 index was Meta Platforms Inc after European Union regulators ruled its Facebook and Instagram units should not require users to agree to personalized ads based on their digital activity.

Wall Street also was led lower by other megacap stocks, including Microsoft Corp and Amazon.com Inc.

The dollar rose as investors waited for next week’s expected 50 basis points rate hike by the Fed. [FRX/]

Euro zone government bond yields fell after two European Central Bank officials signaled inflation and rates may be close to peaking in the run-up to a raft of major central bank decisions.

The ECB, the Bank of England and the Fed all meet next week to discuss monetary policy. The Reserve Bank of Australia on Tuesday offered a glimpse of decisions to come after raising interest rates to decade highs and sticking with a prediction of more hikes ahead.

All eyes will be on the release next Tuesday of November’s U.S. consumer price index data, which will provide insight into the pace of inflation.

Oil prices fell in a volatile market as the dollar stayed strong and economic uncertainty offset the bullish impact of a price cap placed on Russian oil and the prospects of a demand boost in China. 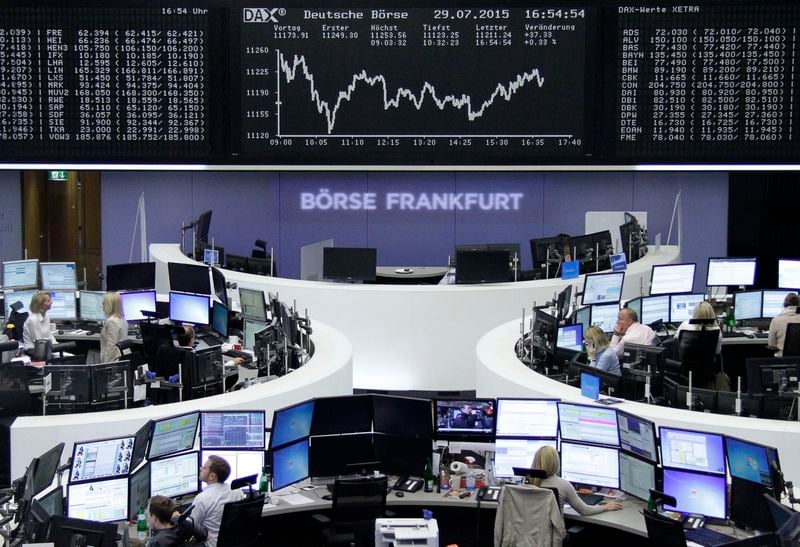 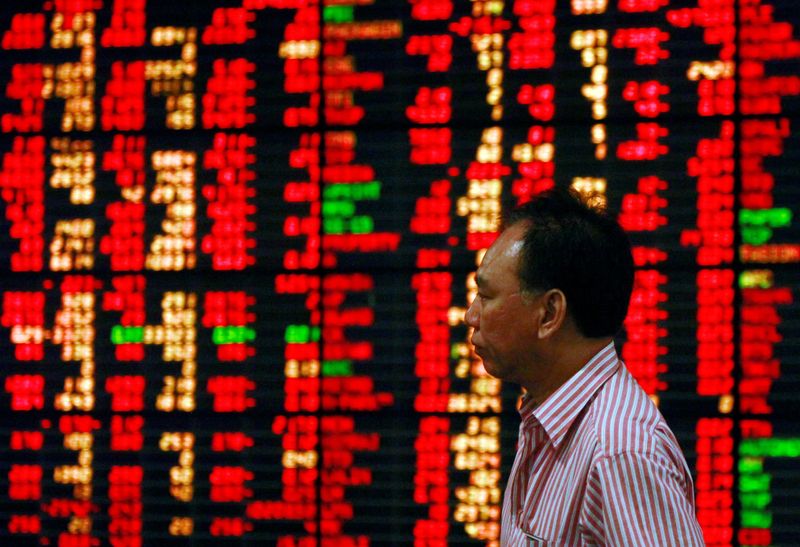