Sales nearly halved from a year ago, while listings were down 11.6%.

The Bank of Canada has raised its benchmark interest rate by 350 basis points since March to 3.75%, its highest level since 2008.

Money markets expect at least another quarter-percentage-point of tightening when the bank meets to set policy on Wednesday.

(Reporting by Fergal Smith in Toronto; Editing by Matthew Lewis) 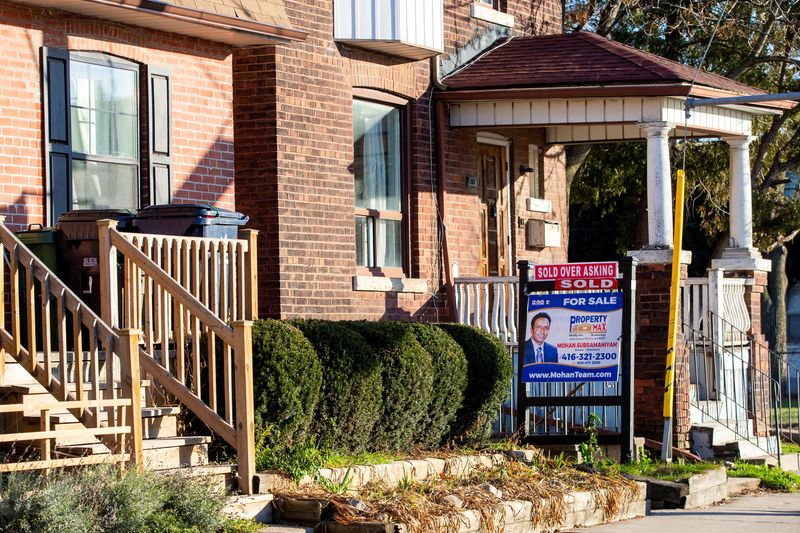