WASHINGTON (Reuters) – Many automakers and the South Korean government are urging the Biden administration to tap a commercial electric vehicle tax credit to boost consumer EV access, a plan that could help ease concerns over a climate bill approved in Congress.

Some automakers say a lesser noticed IRA provision for “commercial clean vehicles” could be used to boost EV manufacturers and address foreign concerns.

Rivian Automotive, Hyundai Motor and Kia Corp among others want the administration to let consumer vehicle leasing qualify for the commercial EV tax credit that could reduce monthly lease payments.

The South Korean government in comments made public Tuesday urged Treasury “interpret ‘commercial clean vehicles’ broadly” to include rental cars, leased vehicles and vehicles purchased for use in Uber or Lyft rideshare fleets.

Hyundai and Kia want Treasury to allow people leasing EVs to be able to qualify for up to a $4,000 tax credit for used EVs if they buy vehicles when leases expire.

The commercial credit does not have the same sourcing or pricing restrictions but has an “incremental cost” eligibility test that might prove complex. Some automakers want Treasury to make it easier to ensure most commercial light-duty vehicles qualify for $7,500 tax credits.

President Joe Biden said last week “there are tweaks that we can make that can fundamentally make it easier for European countries to participate.”

Some automakers oppose using the commercial credit for consumer sales.

Toyota Motor Corp said “the lack of criteria to qualify for (commercial credits) could undermine the IRA’s goals to expand domestic production of EV batteries and maintain America’s energy independence.”

General Motors Chief Executive Mary Barra told Reuters on the sidelines of an event Monday that addressing foreign concerns about the credit is “more complicated than just one thing to solve it” and added “sticking to the intent of the bill” drafted by Congress “is important.” 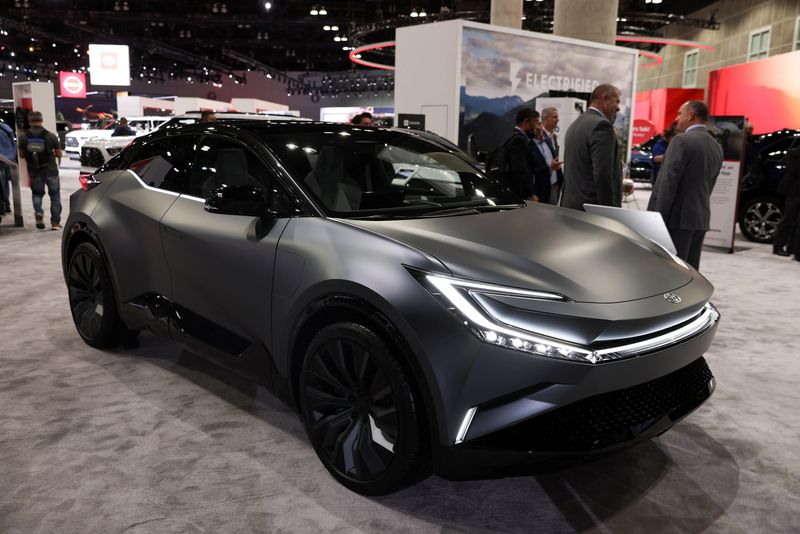 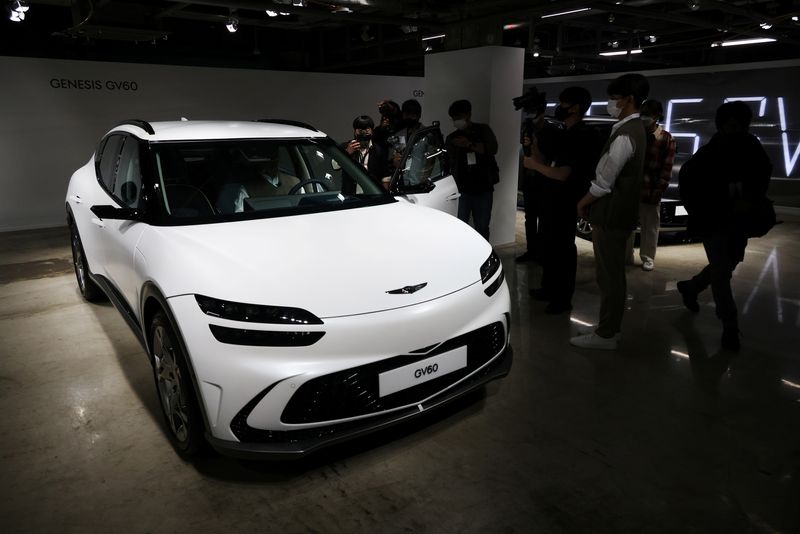