The bill, which was passed with 64 votes for and 13 against and applies to 2023 and 2024 spending, must now be approved by the country’s lower house.

The amendment raises the spending cap by 145 billion reais ($27.8 billion) for each year to cover payments of 600 reais a month under the Bolsa Familia welfare program.

The measure, dubbed the transition amendment, is backed by Lula, who will take office on Jan. 1.

His team initially proposed an amendment that waived 175 billion reais in welfare funding from the spending cap for each of the four years of his presidential term. But the Senate, following a decision by one of its committees, decided to raise the spending cap instead and for only two years.

Unless an exception is approved in an amendment, the constitution limits growth in government spending to the previous year’s rate of inflation.

The Senate further approved exclusion from the cap of spending 23 billion reais of windfall revenue on public investment.

The chamber earlier authorized the same release of windfall revenue for 2022, helping the outgoing government of President Jair Bolsonaro meet payments blocked by the spending ceiling, which had put operation of public services at risk.

The amendment proposal was Lula’s first test in Congress, where his leftist coalition is in the minority. Its approval was a victory that could give him more room for government spending in 2023 and 2024.

Constitutional amendments need approval by at least three-fifths of the 81 Senate members in each of two rounds of voting.

The bill will also need support of three-fifths of the 513 members of the lower chamber, where it is expected to be put to a vote next week.

Lula narrowly defeated Bolsonaro in an October election. Both men promised in the campaign to extend Bolsa Familia payments of 600 reais into next year.

The waiver needed to be passed before the end of the congressional session so that it could cover the 2023 budget bill waiting for approval in Congress. 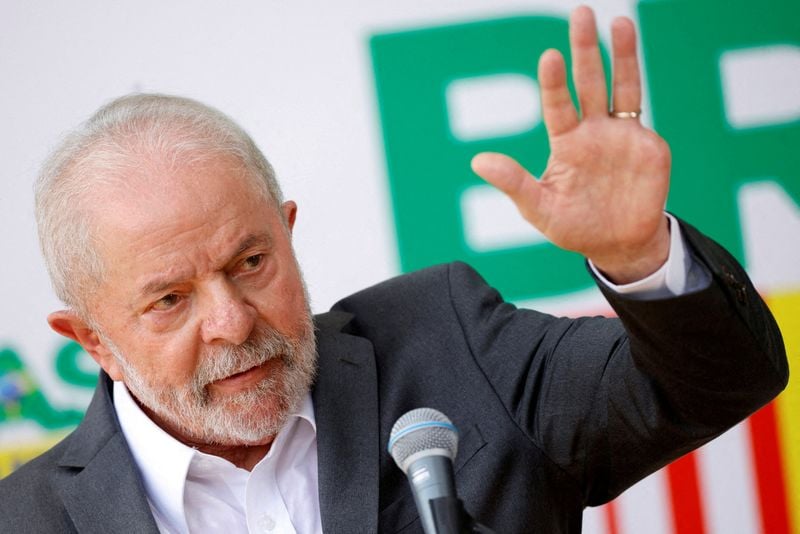