Seasonally adjusted data showed gross domestic product dropped by 0.5% in the third quarter, from a downwardly revised 0.6% growth rate in the previous quarter.

Exports dropped by 3.3% in the third quarter compared with a 0.4% rise in the second quarter, with final government consumption also reduced by 0.6%.

The country’s growth slowed down to 2.8% year-on-year from a downwardly revised 7.1% growth in the second quarter.

Magginas said that he now expected an annual growth rate at around 5%, compared with his previous estimate of 6%.

The government projects that the economy will grow by 5.6% this year thanks to higher-than-expected tourism receipts and strong consumer spending.

However, it estimates output will slow to 1.8% in 2023, as soaring energy costs and inflation are seen hurting domestic demand and exports.

Greece emerged in 2018 from a decade-long debt crisis that had forced it to sign up to three international bailouts. Its economic performance is pivotal as it aims to return to investment grade next year. 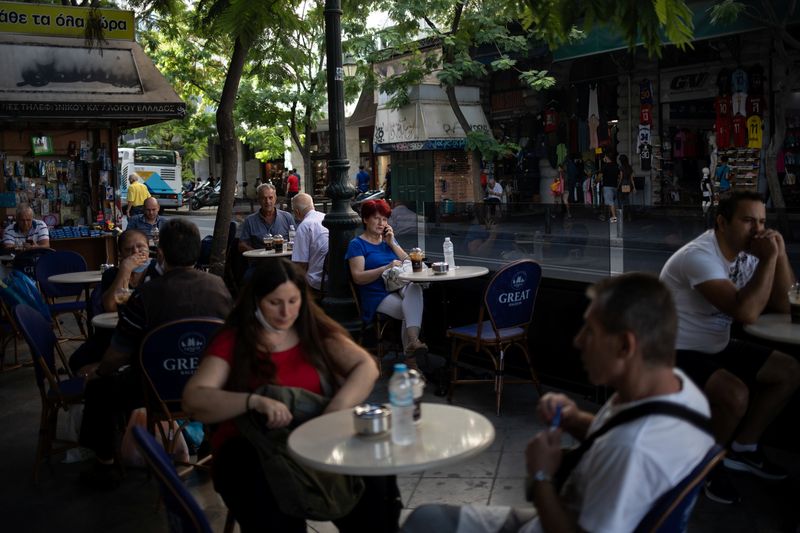