BANDUNG, Indonesia (Reuters) -A suspected Islamist militant, angered by Indonesia’s new criminal code, killed one other person and wounded at least 10 in a suicide bomb attack at a police station in the city of Bandung on Wednesday, authorities said.

The suicide bomber was believed to be affiliated with the Islamic State-inspired group Jamaah Ansharut Daulah (JAD) and had previously been jailed on terrorism charges, Indonesian police chief Listyo Sigit Prabowo told a news conference.

The police chief said the attacker, identified as Agus Sujatno, was released in late 2021 and investigators had found dozens of documents protesting the country’s controversial new criminal code at the crime scene.

“We found dozens of papers protesting the newly ratified criminal code,” he said.

Though there are sharia-based provisions in the new criminal code ratified by parliament on Tuesday, Islamist hardliners could have been angered by other articles that could be used to crackdown on the propagation of extremist ideologies, analysts say.

West Java police chief Suntana earlier told Metro TV that authorities had found a blue motorbike at the scene, which they believed was used by the attacker.

Attached to the bike was a note carrying a message decrying the new criminal code as “an infidel product,” Suntana said.

Todd Elliott, a senior security analyst at Concord Consulting in Jakarta, said it was likely the attack had been planned for some time and was an ideological rejection of the country’s new laws.

“Including outlawing any ideology that goes against the state ideology, Pancasila, and that would also include extremist ideology.”

Video footage from the scene of Wednesday’s attack showed smoke rising from the damaged police station, with debris n the ground.

“Suddenly I heard the sound of an explosion… I saw a few police officers come out from the station and they couldn’t walk properly,” Hanes, a 21-year-old street vendor who witnessed the explosion told Reuters.

Islamist militants have in recent years carried out attacks in the world’s largest Muslim-majority nation, including at churches, police stations and venues frequented by foreigners.

Members of JAD were responsible for a series of suicide church bombings in the city of Surabaya in 2018. Those attacks were perpetrated by three families, who also attached suicide vests to their young children, and killed at least 30 people.

In 2021, a pair of JAD newlyweds carried out a suicide bomb attack at a cathedral in Makassar, killing only themselves.

In an effort to crack down on militants, Indonesia created a tough new anti-terrorism law after suicide bombings linked to JAD.

The group, which is now largely splintered, has been significantly weakened by a wave of arrests by the counterterrorism agency in recent years, analysts say. 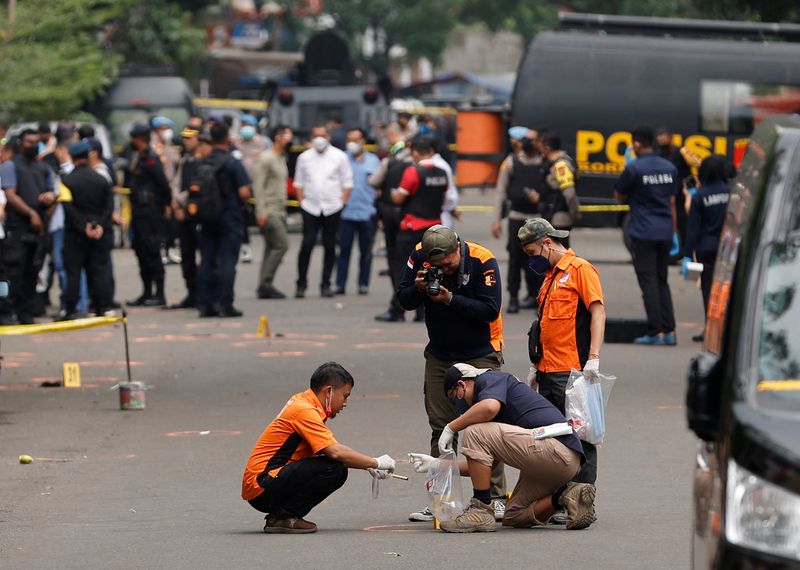 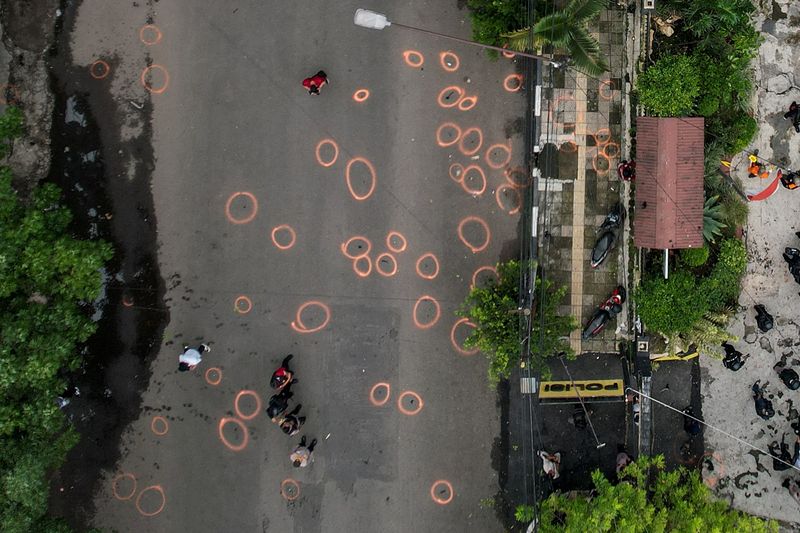 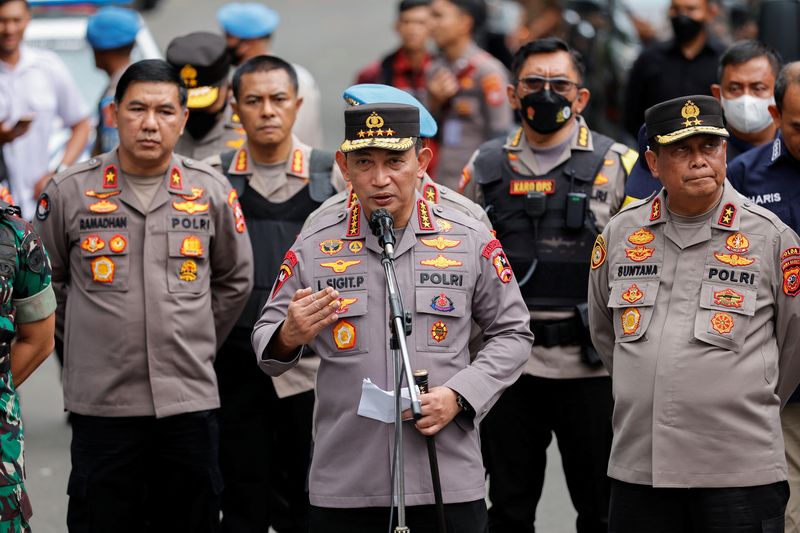 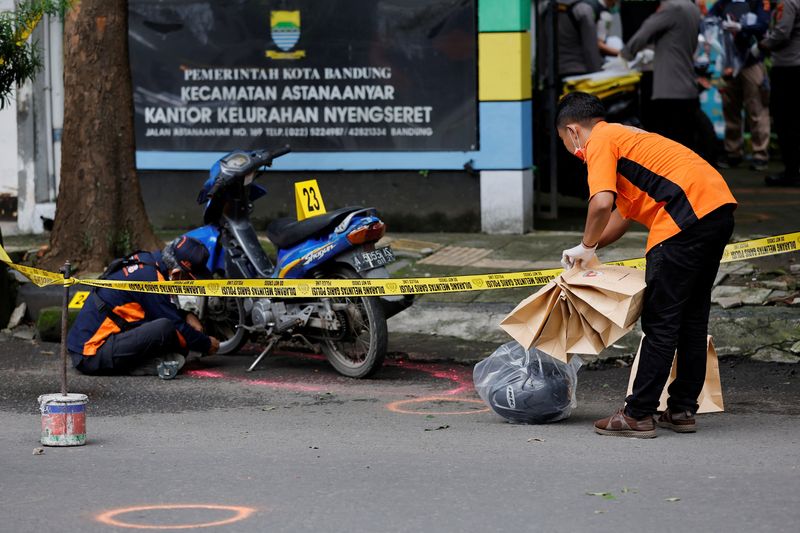 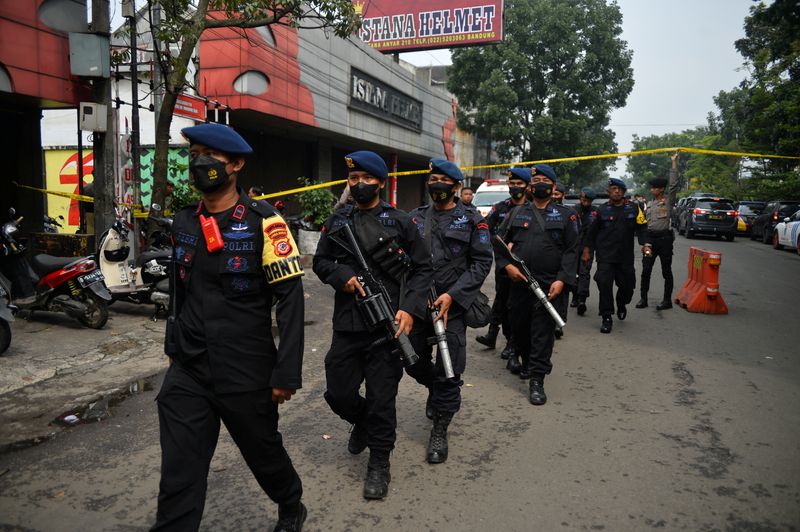