MOSCOW (Reuters) -Russian largest oil producer Rosneft said on Wednesday its nine-month profit was hit by the transfer of assets in Germany which took control of a major Russia-owned oil refinery.

The company also said it boosted oil sales to Asia amid growing rift with Europe over what Moscow calls a “special military operation” in Ukraine.

Rosneft said nine-month net income was 591 billion roubles ($9.4 billion), without providing comparison. This was down 15% from a record-high 696 billion roubles reported for the same period in 2021.

In September, Germany put a unit of Rosneft under the trusteeship of the industry regulator, taking over the business’ Schwedt refinery, which supplies 90% of Berlin’s fuel, amid a wider conflict with Russia over Ukraine.

Rosneft said on Wednesday, the most significant negative impact on income came from the transfer of the company’s assets in Germany to external management of the Federal Network Agency, which resulted in the recognition of an additional loss of 56 billion roubles.

The transfer of assets also resulted in a 76 billion roubles reduction in cash.

Russian oil exporters had to diver their sales from their traditional markets in Europe, which is trying to cripple Moscow’s military efforts in Ukraine by reducing purchases of oil and gas from Russia.

Rosneft’s Chief Executive Officer Igor Sechin said in a statement that the company successfully optimized distribution channels: oil supplies to Asia grew by about a third and fully compensated for the decline in supplies to European buyers.

The company is facing more headwinds from the price caps on Russian oil imposed by the West.

Rosneft also said its earnings before interest, taxes, depreciation and amortization (EBITDA) rose by 21.8% in January – September to a record high 2.01 trillion roubles.

The company also said its nine-month 2022 hydrocarbon production reached 4.97 million barrels of oil equivalent per day, up by 2.2% year-on-year. 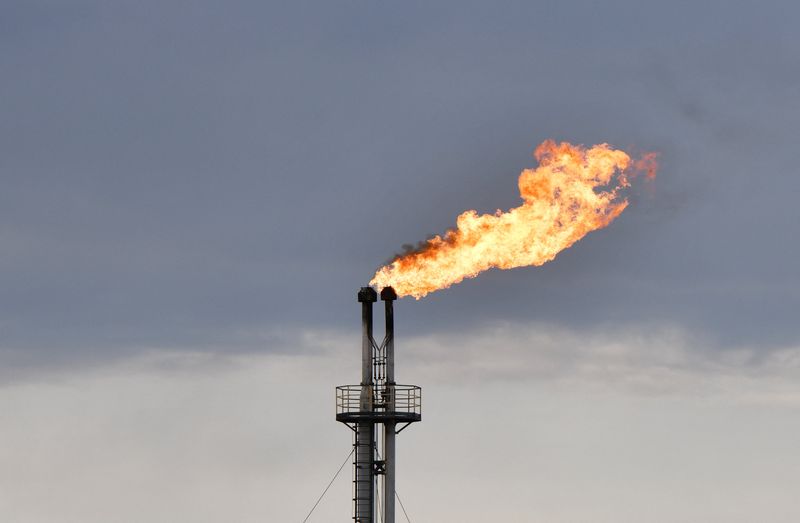