PARIS (Reuters) – Aerospace is grappling with a slower-than-expected industrial recovery from the pandemic, with disruption spreading beyond its core supply chain and exposing fragile links with other sectors, the head of the world’s largest planemaker said on Thursday.

“There is an enormous problem in bringing the industrial supply chain back to strength worldwide, in the aviation world but not only in aviation,” Faury told French journalists.

“There is a lot of interdependence between the aerospace supply chain and electronic cards and components, raw materials and the availability of energy and skills at a worldwide level,” Faury told the AJPAE French aerospace media association.

“We see these problems spreading through the supply chain and what we, our suppliers and industrial partners … imagined we could do at the start of the year when we built our production plans for 2022 – that didn’t work out as expected.”

Faury was speaking broadly on behalf of French companies in his role as head of aerospace association GIFAS, but the comments shed further light on supply chain problems days after Airbus abandoned a delivery target and softened an output goal.

Energy shortages weigh more heavily in Europe whereas the U.S. industry is more concerned about shortages of labour, he added. Airbus assembles some aircraft and derives a large proportion of parts from suppliers in the United States.

Airbus is now studying the impact of this on 2023 after cutting output 40% in the immediate aftermath of lockdowns and then partially resuming pre-COVID production levels.

“Getting things back into order after COVID is taking a lot longer that we thought we could reasonably do,” Faury said.

“That doesn’t mean production is not increasing – we are going up quite sharply – but it wasn’t ‘off-on’. We were able to cut output very strongly, very quickly that was obviously easier than getting it going again.”

The disruption in supplies is squeezing deliveries just as demand is also picking up faster than some economists expected.

After a brisk recovery in demand for narrow-body jets like the Airbus A320neo and Boeing 737 MAX families, Airbus expects stronger demand for wide-body jets in 2023 and 2024.

Faury also addressed an increase in costs, saying a recent

spike in inflation was manageable if it lasted for two years, but that a longer period would cause deeper difficulties.

Production incentives for Sustainable Aviation Fuel and green hydrogen are “good news for aviation” but conditions requiring investments in the United States risk creating an uneven playing field, he said. 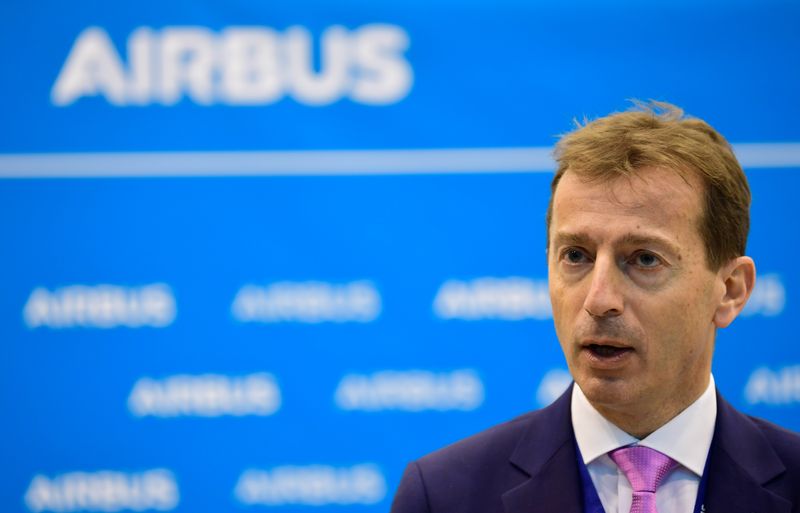 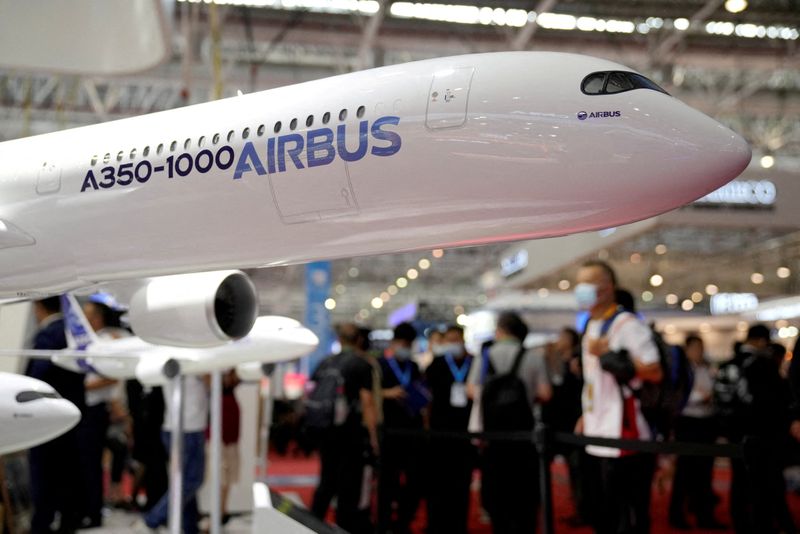