WASHINGTON (Reuters) – Democrats in the U.S. Congress plan to unveil a bill to fund the government through the end of the current fiscal year in a bid to pressure Republicans ahead of a Dec. 16 funding deadline, a top Senate Democrat said on Thursday.

Republicans, who will take the majority in the House of Representatives next year and whose votes would be needed this month in the Senate to pass the $1.5 trillion-plus measure, voiced immediate objections as the bill contains increased spending for domestic programs that conservatives oppose.

Congress has until Dec. 16 to either pass an “omnibus” bill funding the government through Sept. 30, 2023, or a shorter “continuing resolution” to avoid a partial government shutdown. Some conservative Republicans have urged a short-term bill, to delay talks on a full-year bill into January when they will have a stronger negotiating position.

It would fund the Defense Department at the record $858 billion contained in the National Defense Authorization Act bill now making its way through Congress, he said, but would also include increases to non-defense domestic programs that conservative Republicans oppose.

Democrats would need the support of 10 Republicans to pass the measure in the 50-50 Senate.

“Passing a defense authorization bill and appropriating the money our military needs are not right-wing demands that Democrats get unrelated goodies for going along with,” McConnell said in a speech shortly after Leahy’s. “We won’t allow (Democrats) to now hijack the government funding process … and take our troops hostage for even more spending.”

Earlier this week, Senator Richard Shelby, the top Republican appropriator, told reporters the two sides were only about $25 billion apart, which he described as “pretty close” to agreement. That would represent about 1.7% of this year’s $1.5 trillion budget.

House Republican Leader Kevin McCarthy, who is vying to become the next speaker when his party takes majority control of the House on Jan. 3, has been pushing for significant spending cuts — putting McConnell in a difficult negotiating position.

For the last several years, Congress has appropriated government funding that was roughly evenly split between defense and non-defense programs. Conservative Republicans have long wanted to move away from that funding formula.

If the Democrats’ effort fail in the Senate next week, Congress might have to resort to a stop-gap funding bill that simply extends current funding levels.

The last time Democrats and Republicans could not settle on such legislation, a record-long, 35-day shutdown ensued, spanning from Dec. 22, 2018, until Jan. 25, 2019. The main stumbling block was over then-President Donald Trump’s demand for large new investments in a U.S.-Mexico border wall that many saw as ineffective and wasteful. 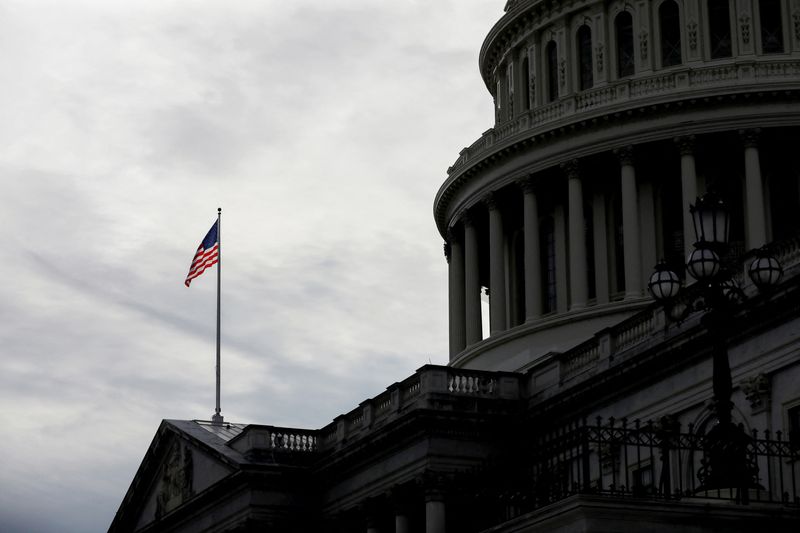 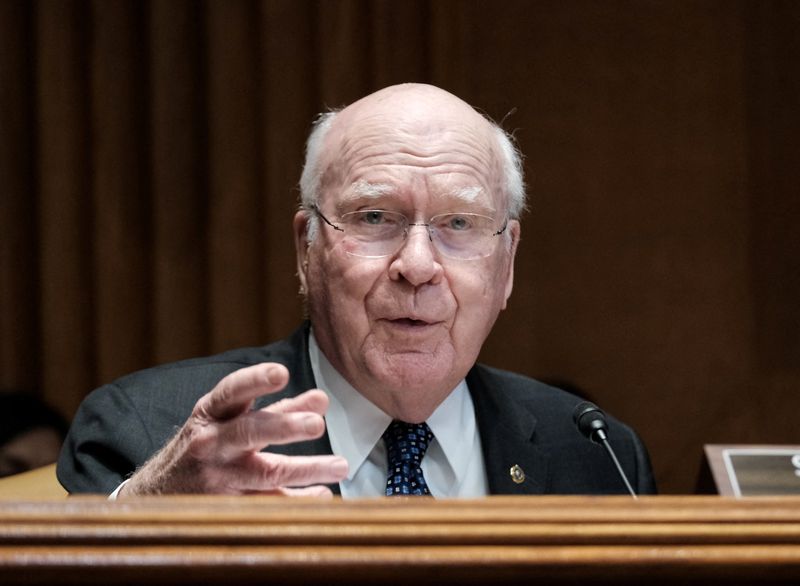 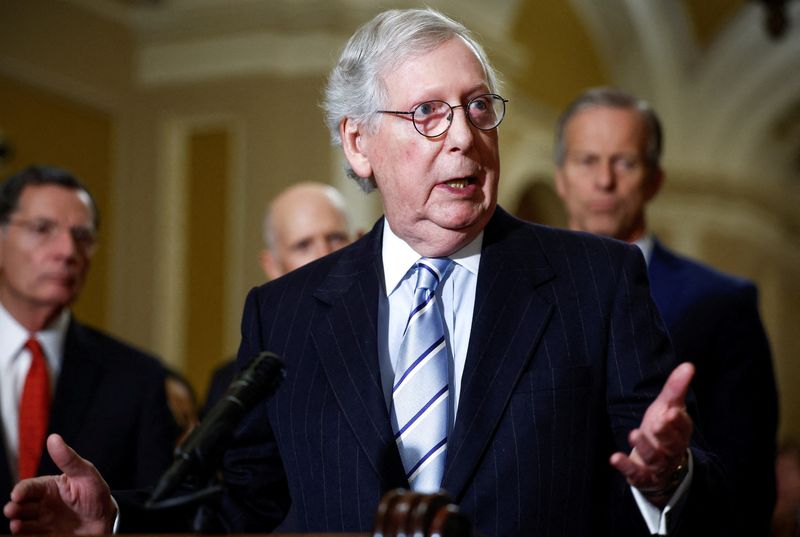