The Israeli military said its soldiers had operated around the city of Jenin, which has been at the epicentre of many of the recent clashes, looking to arrest suspected militants.

During the raid, it said, soldiers were “targeted with direct fire and responded with live fire, hits were identified”.

Three Palestinians were killed, medical officials said. Islamic Jihad claimed one of them as a member. Residents told Reuters two of the dead men were known in the city as gunmen.

The third man was a civilian who was passing by at the time of the shooting, residents said.

Hours later, medical officials said a 16-year-old Palestinian was shot dead by Israeli troops near the West Bank hub city of Ramallah. The army said they opened fire at a group which had thrown rocks and bottles at passing cars.

Ghassan al-Saadi, who said he witnessed the Jenin incident, told Reuters he saw Israeli snipers shoot at cars ahead of him. He said troops also fired at ambulances when they arrived at the scene to remove two men who lay prone on the ground.

The Israeli military said it was not aware of such reports.

Tensions between Israelis and Palestinians have deteriorated sharply this year, with Israel intensifying West Bank raids following a spate of attacks in its cities in March and April.

Israel seized the West Bank in 1967 along with Gaza and East Jerusalem. U.S.-sponsored efforts to secure lasting peace and the creation of a Palestinian state on occupied territory have failed, with no prospects of talks resuming any time soon. 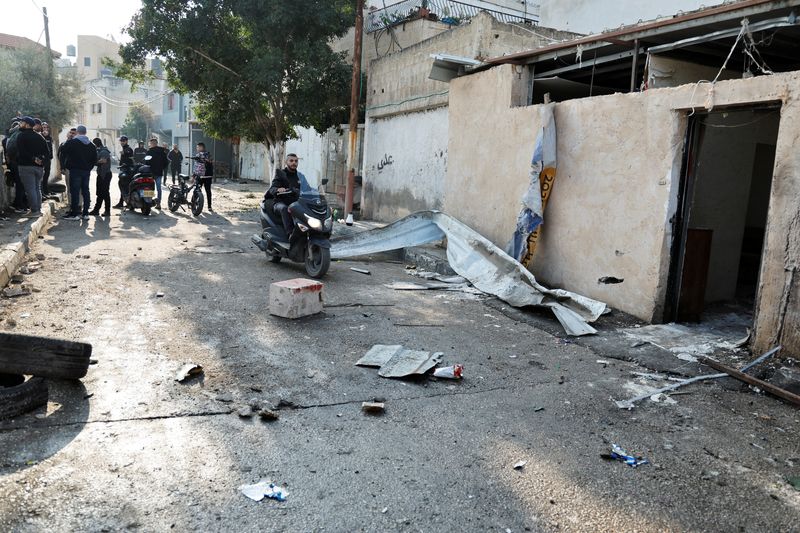 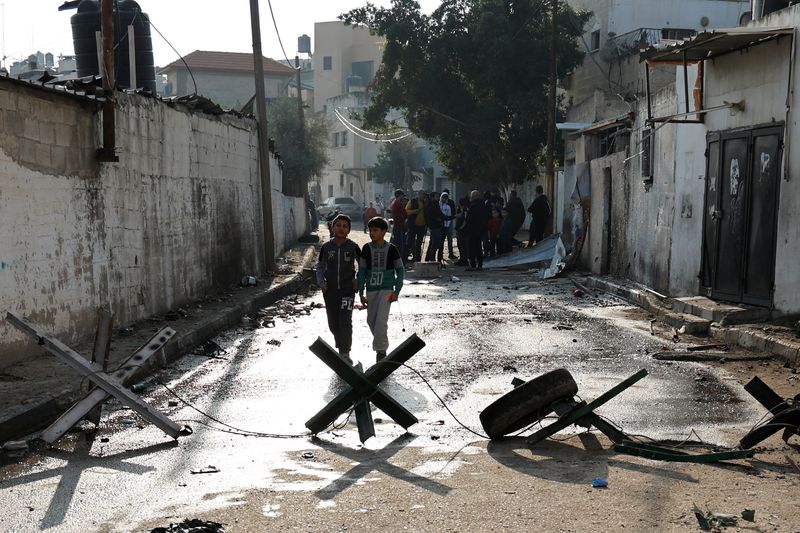 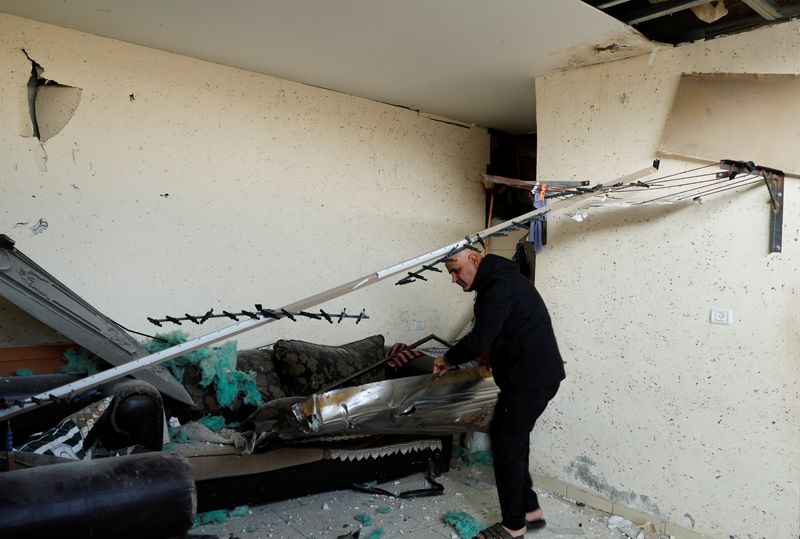 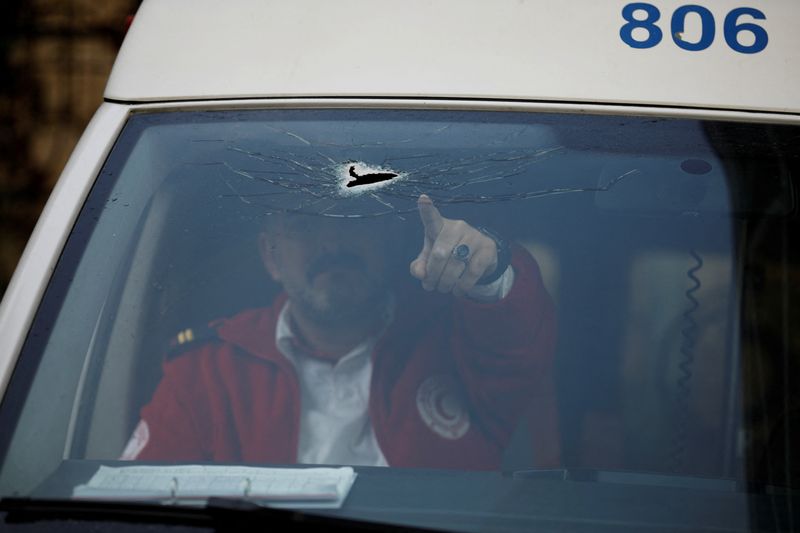 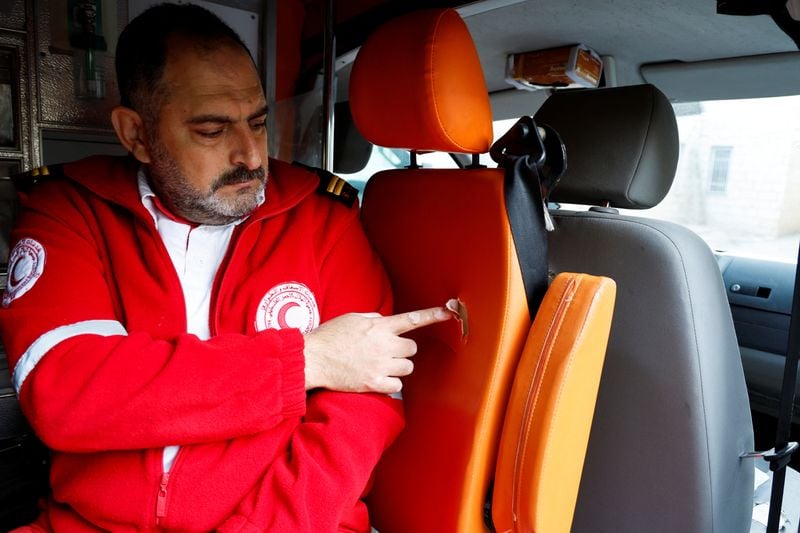