MUNICH (Reuters) – Wirecard’s former chief executive, who steered the payments company through its rise and spectacular collapse two years ago, went on trial for fraud on Thursday after a scandal that shook German politics and tarnished the country’s business reputation.

The 53-year-old former CEO Markus Braun, who has been in custody since his arrest in 2020, and two other managers of the former blue chip company face charges including fraud and market manipulation that could result in a jail term of up to 15 years for each of them if convicted.

In his first public appearance in more than two years, Braun entered the courtroom to hear the charges carrying a laptop, wearing rimless glasses and a dark turtleneck jumper and jacket, and speaking briefly to confirm his identity.

The trial is taking place in Munich’s largest and newest courtroom, a bomb-proof underground hall built in the Stadelheim prison complex.

Braun, an Austrian born in Vienna, has denied embezzling money from Wirecard and accused others of running a shadow operation without his knowledge.

A verdict is not expected before 2024 at the earliest.

Founded in 1999 and based in the Munich suburb of Aschheim, Wirecard’s fairy-tale rise transformed it from a payment processor for pornography and online gambling to a showpiece for a new type of German tech company that could compete with the established titans of Europe’s largest economy.

It displaced Commerzbank in Germany’s DAX blue-chip index and at one point was worth $28 billion.

Its demise embarrassed the German establishment, placing politicians who backed the company and regulators who took years to investigate it under scrutiny.

After batting away suspicions of wrongdoing from investors and journalists and successfully lobbying the German authorities to investigate those who were scrutinising its finances, Wirecard was forced to admit in June 2020 that 1.9 billion euros ($2 billion) were missing from its balance sheet.

The government of then Chancellor Angela Merkel briefly considered bailing out the company.

However, within days, Wirecard became the first-ever DAX member to file for insolvency, owing nearly $4 billion.

The prosecution asserts that Wirecard invented vast sums of phantom revenue to mislead investors and creditors and drive up the share price.

Public prosecutor Matthias Buehring said its management created bogus business transactions with partner companies under their control in Dubai, the Philippines and Singapore.

The fraud let Wirecard managers siphon money out of the company with no proper checks and balances.

“All three defendants worked together to make Wirecard appear as an extremely successful FinTech company,” said Anne Leiding, a spokesperson for the prosecutors. “When in fact, at least according to the prosecution’s investigation, there were actually only losses since 2015.”

Prosecutors will draw on evidence from Braun’s co-defendant Oliver Bellenhaus, the former head of Wirecard’s subsidiary in Dubai, who became a witness after turning himself in to German authorities in 2020.

His lawyer Florian Eder told reporters that Bellenhaus wanted to admit his own guilt but added that “there must also be a very, very clear reduction in sentence as a result.”

Another former executive, Stephan von Erffa, is also on trial. He has publicly expressed regret about the events at Wirecard but denied orchestrating them. His lawyer said von Erffa did not want to comment on the charges.

Another suspect, Wirecard’s Austrian former chief operating officer Jan Marsalek, is an international fugitive on Europe’s most wanted list whose whereabouts are unknown.

Merkel and her then finance minister, now chancellor, Olaf Scholz faced criticism for the lack of oversight of the company. Both denied they were to blame.

Scholz beefed up BaFin’s powers and installed new leadership in 2021. He criticised Wirecard’s auditor, EY, for failing to detect the fraud. EY has said it acted professionally. 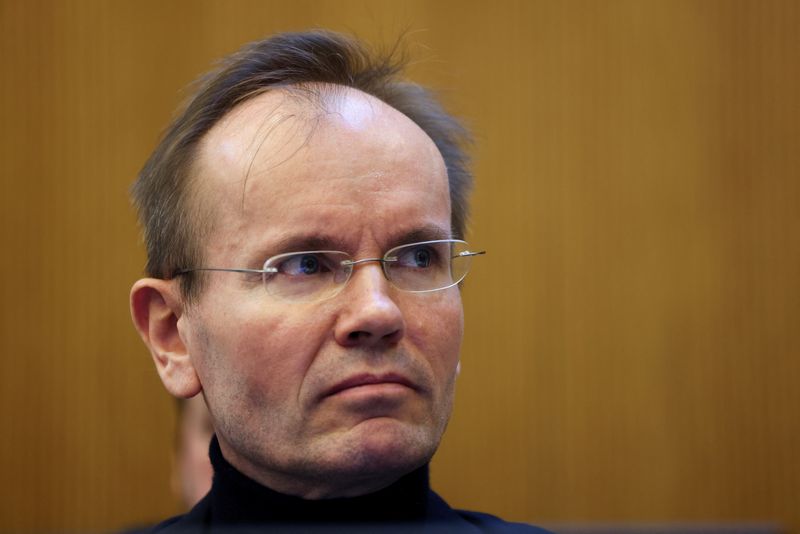 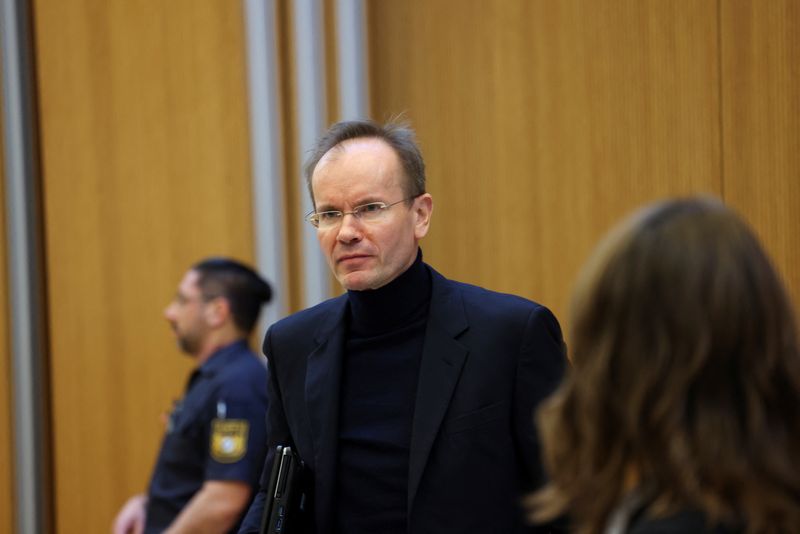 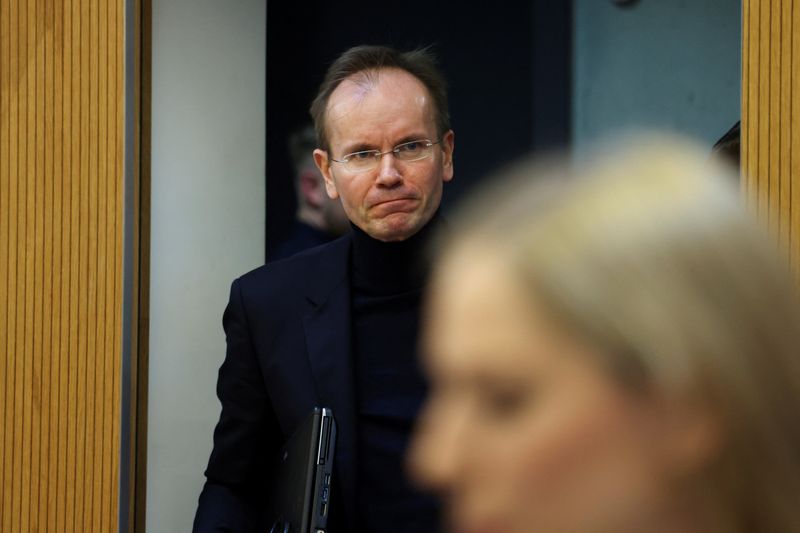 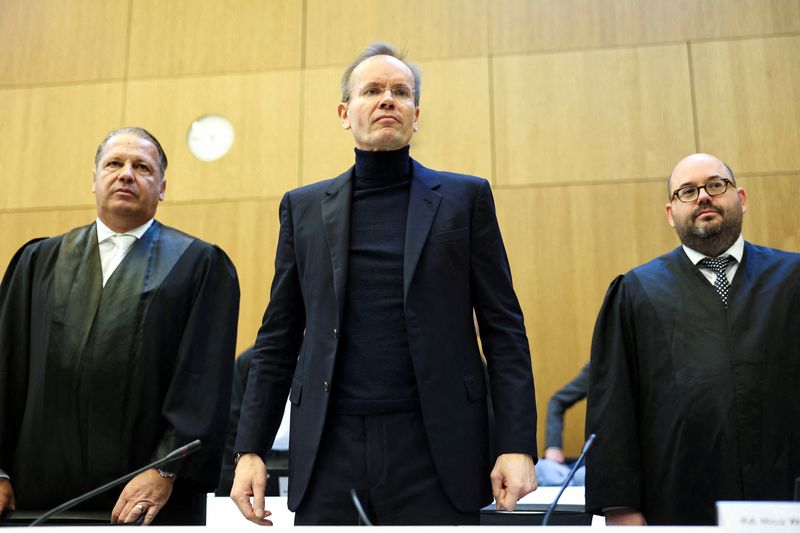 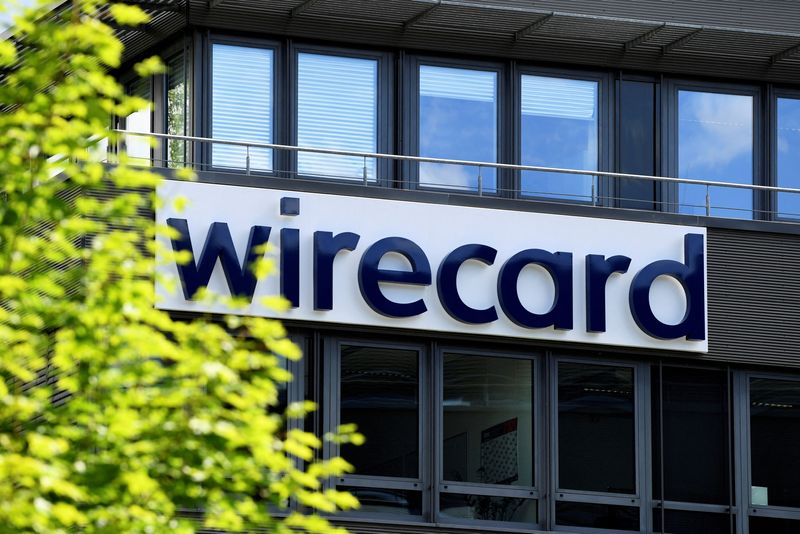