By Nandita Bose and Humeyra Pamuk

WASHINGTON (Reuters) -U.S. basketball star Brittney Griner has been released in a prisoner swap with Russia in exchange for arms dealer Viktor Bout and was heading home on Thursday, ending what President Joe Biden called months of “hell” for her and her wife.

The swap was arranged after months of talks during a time of high tension between the two countries after Russia’s February invasion of Ukraine.

As Griner was on a flight bound for Texas, Bout arrived in Moscow and hugged his mother and wife after stepping onto the tarmac, television images showed.

Griner, held since a week before the invasion of Ukraine, traveled from a Russian penal colony to Moscow, then to Abu Dhabi airport in the United Arab Emirates where the exchange took place, with the two walking past each other on the tarmac, U.S. officials said.

“She’s safe, she’s on a plane, she’s on her way home after months of being unjustly detained in Russia, held under intolerable circumstances,” Biden told reporters at the White House. “This is a day we’ve worked toward for a long time. We never stopped pushing for her release.”

Russia rejected Biden’s attempt to gain the freedom of Paul Whelan, a former Marine also held in Russia, forcing Biden to opt to get only Griner out. He said in his announcement, without providing details, that the Russians treated Whelan’s case differently.

“The choice before us was one or none,” U.S. Secretary of State Antony Blinken told CBS News. “And the president decided that it was important to at least bring Brittney home now and continue to work on getting Paul back, too.”

Griner, 32, a two-time Olympic gold medalist and star of the Women’s National Basketball Association’s Phoenix Mercury, was arrested on Feb. 17 at a Moscow airport after vape cartridges containing cannabis oil, which is banned in Russia, were found in her luggage.

She had pleaded guilty at her trial saying she used the cartridges to relieve pain from sports injuries and had made an “honest mistake”. Nevertheless, she was sentenced on Aug. 4 to nine years in a penal colony.

Russia’s foreign ministry said it traded Griner for Bout, 55, a Russian citizen who in 2012 was given a 25-year prison sentence by a U.S. court on charges related to his arms-dealing career. For almost two decades, Bout had been the world’s most notorious arms dealer, selling weapons to rogue states, rebels and warlords in Africa, Asia and South America.

“I made it. That’s the main thing,” Bout said on Russian television, adding he had not been told what would happen.

“In the middle of the night they simply woke me up and said ‘Get your things together’,” he said.

The swap was a rare instance of cooperation between the United States and Russia since the invasion of Ukraine. The two countries also swapped prisoners in April when Russia released former U.S. Marine Trevor Reed and the United States released Russian pilot Konstantin Yaroshenko.

The arrangements came together within the past 48 hours after Biden had made the decision to exchange Bout, the White House said. A conditional grant of clemency for Bout was not completed until Thursday, after U.S. officials in the UAE verified Griner had arrived there.

Biden and Vice President Kamala Harris spoke by phone with Griner from the Oval Office, along with Griner’s wife, Cherelle. Biden said Griner was in good spirits and had displayed “grit and incredible dignity” throughout the ordeal.

“These past few months have been hell for Brittney,” and for her wife, family and teammates, Biden said.

White House spokesperson Karine Jean-Pierre expressed gratitude that Saudi Arabia and other countries had raised the issue but said the talks were between Russia and the United States. “There was no mediation involved,” she said.

Some Republicans criticized the Democratic president for making the swap.

“What a ‘stupid’ and unpatriotic embarrassment for the USA!!!” Trump wrote on social media.

“This is a gift to Vladimir Putin, and it endangers American lives,” House of Representatives Republican leader Kevin McCarthy wrote on social media, referring to Russia’s president.

Biden said it was his job as president “to make the hard calls and protect American citizens everywhere.”

Griner was one of a number of American women’s basketball stars who had played for professional teams in Russia. Griner’s teammates and other WNBA players cheered her release.

Last month, she was taken to a penal colony in the Russian region of Mordovia to serve her prison sentence.

Cherelle Griner, who said she was “overwhelmed with emotions,” thanked Biden and his administration.

“Today my family is whole. BG and I will remain committed to the work of getting every American home,” she added, using her wife’s initials.

Griner’s flight is expected to arrive in San Antonio, Texas.

In a written statement, Griner’s family extended their “sincere gratitude” to Biden, and said they were praying for Whelan’s release. They also thanked former New Mexico Governor Bill Richardson, who traveled to Moscow in an effort to win the release of Griner and Whelan, but who did not act on behalf of the government.

Biden lamented that the United States was unable to win Whelan’s release. “We are not giving up. We will never give up,” he said.

A Biden administration official said the United States had proposed different options for Whelan’s release and that Russia’s “sham espionage” charges against him were the reason it treated his case differently. U.S. officials spoke to him on Thursday about the Griner deal.

Whelan told CNN in an interview: “I am greatly disappointed that more has not been done to secure my release, especially as the four-year anniversary of my arrest is coming up. I was arrested for a crime that never occurred.”

Bout was one of the world’s most wanted men before his arrest in 2008 in Thailand in a sting operation by U.S. agents who recorded him offering to sell missiles to people he believed were Colombian guerrillas. Bout was variously dubbed “the merchant of death” and “the sanctions buster” for his ability to get around arms embargoes. 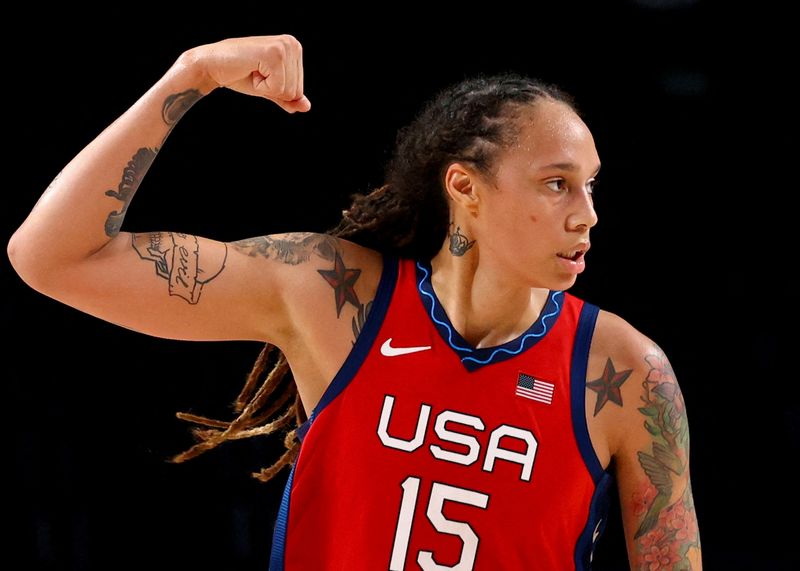 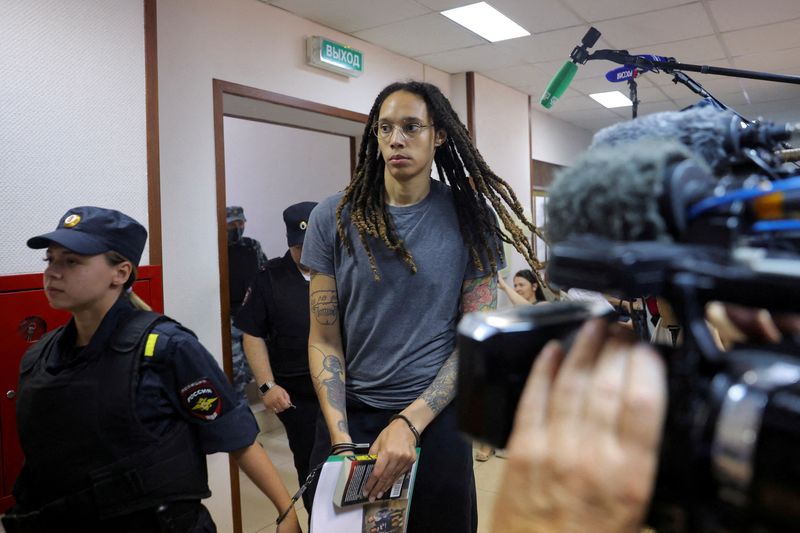 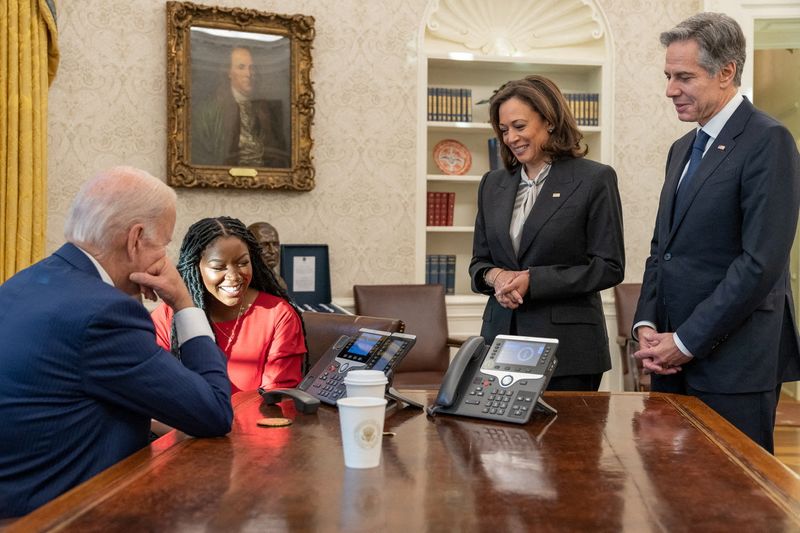 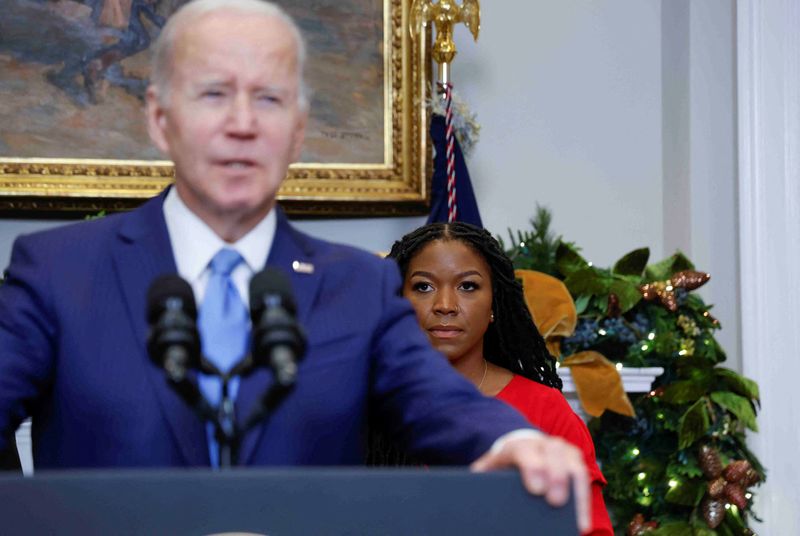 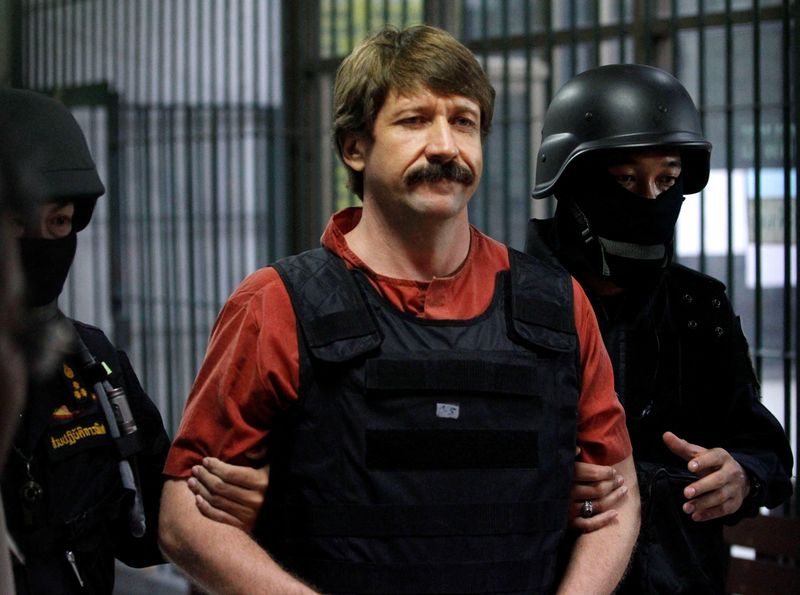 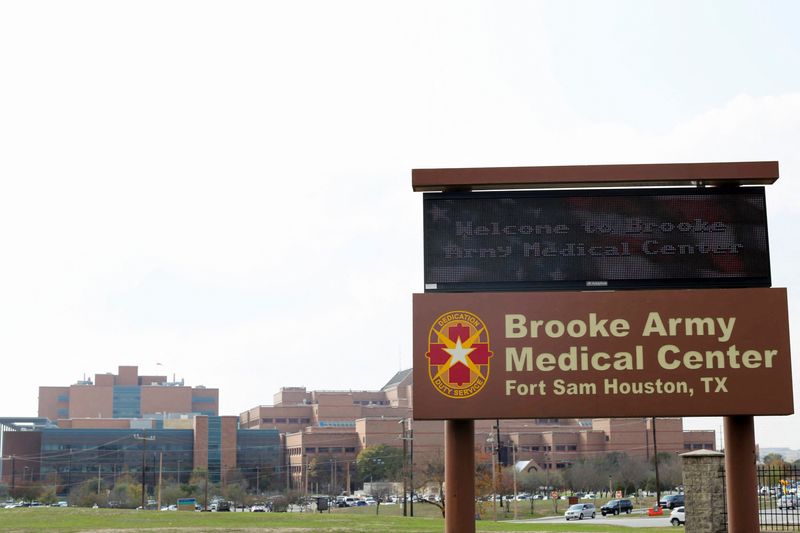