FRANKFURT (Reuters) – Euro zone banks are set to repay early another 447.5 billion euros ($472 billion) in multi-year loans from the European Central Bank, bringing the total reduction of outstanding loans to nearly 800 billion euros in just a few weeks, the ECB said on Friday.

Banks had until recently been sitting on 2.1 trillion euros worth of cash from the ECB’s Targeted Longer-Term Refinancing Operations (TLTRO), launched to encourage lending and spur economic activity when the euro zone was threatened with deflation.

But inflation is now surging and the ECB raised borrowing costs on these loans last month, hoping banks would rather hand back the funds than pay the extra interest.

Outstanding TLTRO funds will still total 1.32 trillion after the repayment, with much of these maturing in June.

The early repayments are expected to raise bank funding costs and temper demand, all in the hope this will ease inflation which hit a record high 10.6% in October.

At 8.5 trillion euros, the ECB’s balance sheet is still exceptionally large by historic standards and the bank is expected to outline plans next week on reducing it further.

The next step will be to let some of the 5 trillion euros of debt it holds expire but this process is likely to be gradual and the reduction is set to be small, at least initially.

Analysts polled by Reuters see the bond holdings shrinking by only 175 billion euros next year. 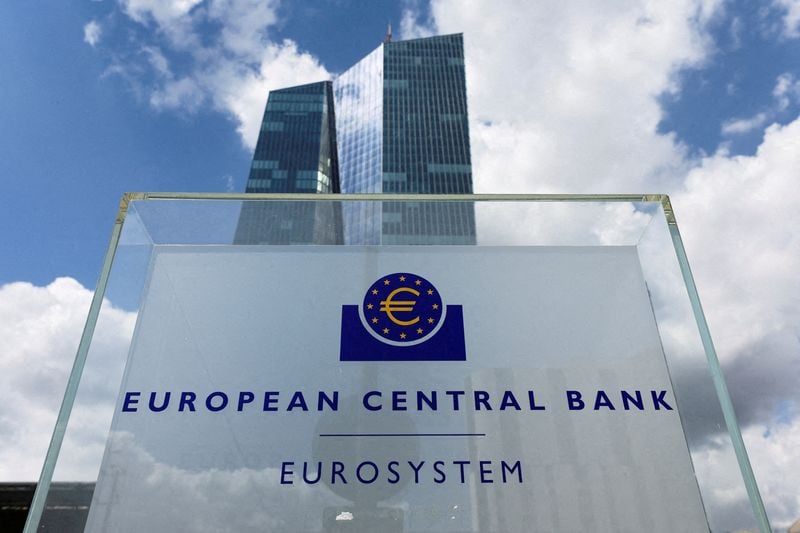