(Reuters) – U.S. stock index futures ticked up on Friday ahead of monthly producer prices data that could offer more clues on how long the Federal Reserve will keep raising interest rates to tame decades-high inflation.

Wall Street’s main indexes have come under pressure in December after two consecutive months of gains on fears of a potential recession fueled by the extended U.S. monetary policy tightening as well as downbeat comments from top executives.

The Labor Department’s report, at 8:30 a.m. ET, is expected to show producer prices edged higher to 7.2% last month after an 8% rise in October.

Core producer prices, which exclude volatile food and energy components, are expected to show a 5.9% rise after a 6.7% growth in October.

“The big question is whether this trend can be maintained against a U.S. central bank that doesn’t want to be seen as going soft on inflation, and services and wages data that points to a U.S. economy that is slightly more resilient than originally thought,” said Michael Hewson, chief market analyst at CMC Markets.

Consumer prices data for November will be out next Tuesday, a day ahead of the U.S. central bank’s policy decision where it is widely expected to raise rates by 50 basis points.

Meanwhile, the University of Michigan’s preliminary December reading on the overall index on consumer sentiment is expected to have improved after slumping in November. The data is due at 10:00 a.m. ET.

(Reporting by Sruthi Shankar in Bengaluru; Editing by Sriraj Kalluvila) 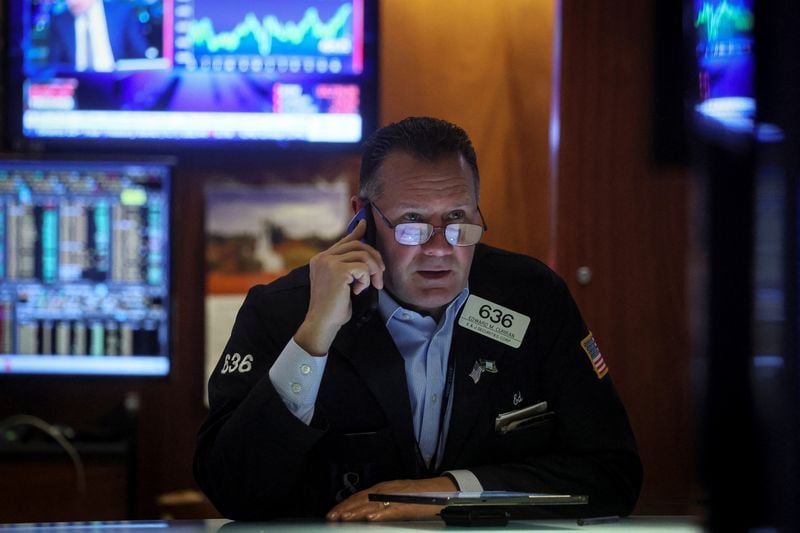