BERLIN (Reuters) -Germany is confident in the loyalty of its own security forces, the interior ministry said on Friday, responding to claims that a far-right group with suspected plans to overthrow the state had sought to recruit soldiers and police officers.

“We are firmly of the view that employees of security agencies stand firmly behind the constitution,” a ministry spokesperson told reporters in Berlin.

She added that Germany’s federal criminal police office placed heavy emphasis on instilling democratic values in its officers and that this aim also played a strong role in training across police agencies overseen by the ministry.

Raids on Wednesday led to the arrests of 25 suspects said to have been members or supporters of the group, which prosecutors say was planning a violent coup to install a prince as the leader of a new German state.

German authorities on Thursday ordered 23 of the suspects to be held for questioning.

Prosecutors also said some members of the group had planned an armed attack on the Bundestag parliament in Berlin. German lawmakers have since called for a review of security arrangements at the Bundestag.

Greens lawmaker Konstantin von Notz, chairman of the parliamentary committee that oversees the intelligence services, said the Bundestag’s security arrangements were not made for “enemies of the constitution” to be elected to parliament.

Related News:   Following DeSantis’ Lead, States Move To Crack Down On Gender Ideology In The Classroom

“We have to increase the protection concept for the Bundestag without sabotaging the everyday life of democratic lawmaker,” he told Redaktionsnetzwerk Deutschland.

The AfD has condemned the far-right group’s efforts and expressed confidence in the authorities’ ability to bring clarity to the situation quickly and completely.

Social Democrat lawmaker Sebastian Hartmann told the Funke media group: “The Bundestag should also review its security concept. Personally, I feel safe, but my confidence is not boundless.”

Investigators have said the group, many of whom were members of the movement Reichsbuerger (Citizens of the Reich), planned to install aristocrat Heinrich XIII Prinz Reuss as leader of a new state and found evidence that some members planned to storm the German parliament and seize lawmakers.

Members of the Reichsbuerger do not recognise modern-day Germany as a legitimate state. Some of them are devoted to the German empire under monarchy, while some are adherents of Nazi ideas and others believe Germany is under military occupation.

“For the Bundestag, we will carefully examine which security measures we need to adapt,” Katrin Goering-Eckardt, vice president of the Bundestag, told the Funke media group. 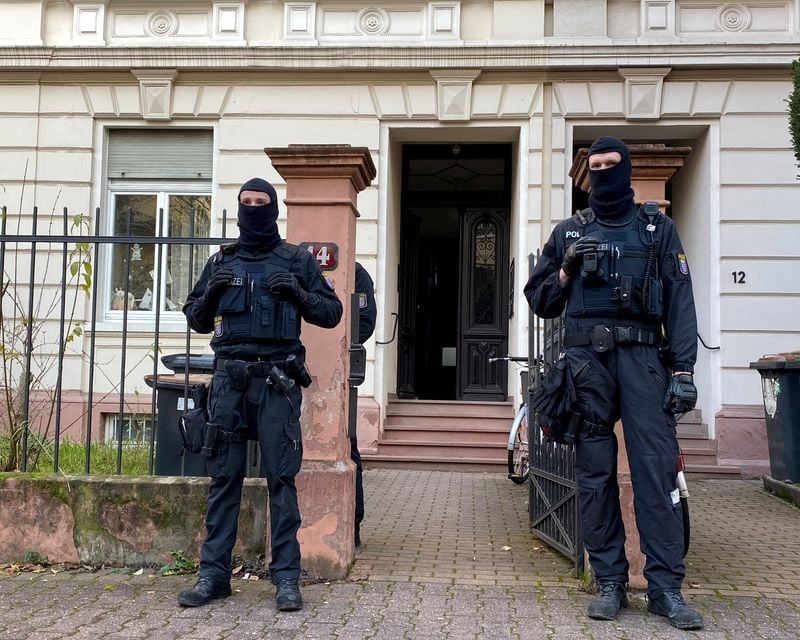 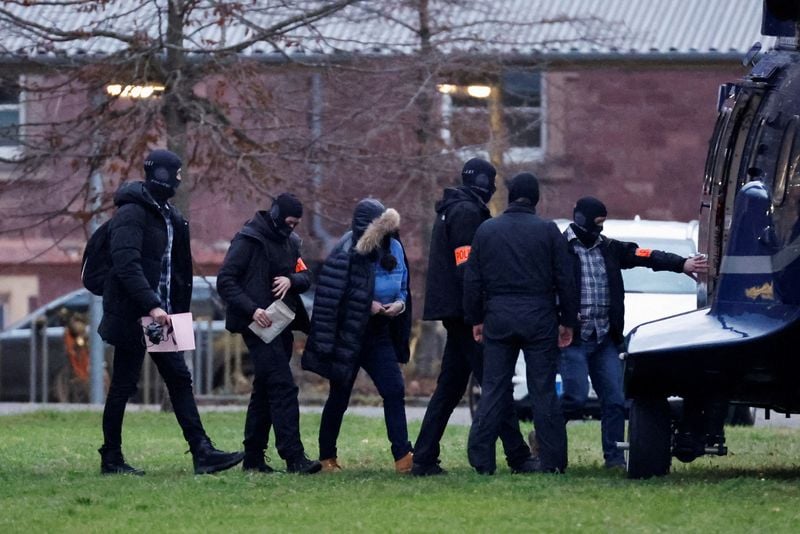 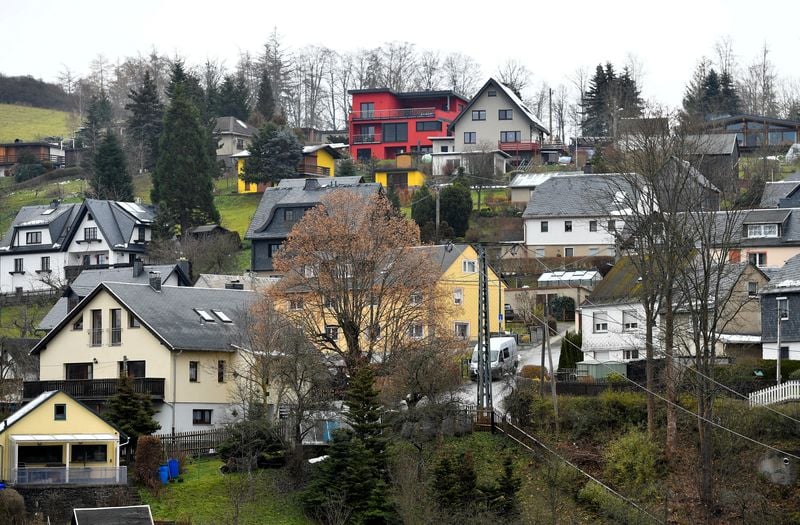 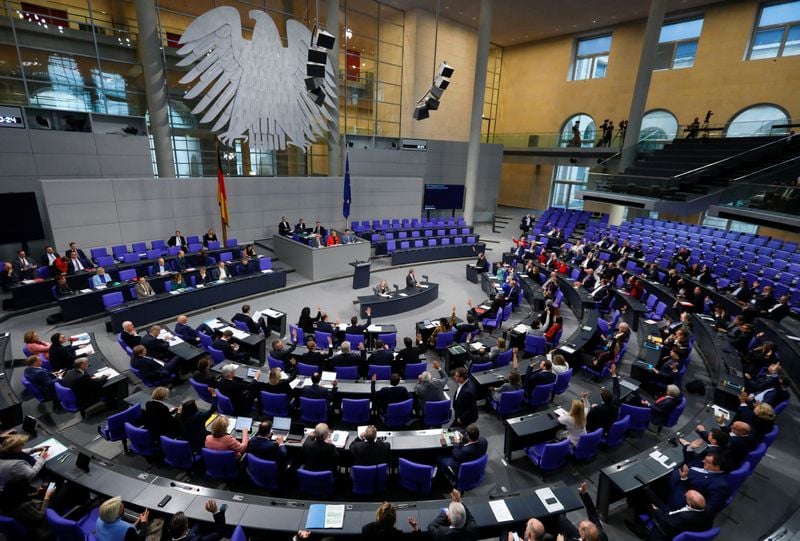