ACCRA (Reuters) – Ghana’s central bank has laid out relief measures for banks that participate in the government’s domestic debt exchange in a bid to allay their worries over its potential impact, it said in a letter seen by Reuters on Friday.

The West African country, which is going through its worst economic crisis in a generation, had on Monday launched a plan to exchange its local bonds for new ones with fresh maturity dates and coupon rates to help restore macroeconomic stability.

But some groups representing financials institutions that hold Ghana’s debt have raised concerns that the restructuring as presented by the finance ministry would not work.

The relief measures in the central bank’s letter include the reduction of cash reserve requirement ratio to 12% on cedi deposits, and the risk-weights for new bonds to be 0% for calculating the capital adequacy ratio and 100% for old bonds.

“The Bank of Ghana encourages all banks to fully participate in the Debt Exchange,” said the letter dated Dec. 8 and signed by Osei Gyasi, the head of the central bank’s banking supervision department.

The west African producer of gold, cocoa and oil is aiming to cut its debt-to-GDP ratio from 100% to 55% by 2027, as it struggles with interest payments that the finance minister said have jumped to between 70% and 100% of revenues.

Other measures listed in the central bank letter to banks include reducing the Capital Conservation Buffer from 3% to 0%, which it said would “effectively” cut the CAR from 13% to 10%.

It also said it expected banks to suspend dividend payments and other payouts to shareholders.

Banks can access a financial stability fund, which has a target amount of $1.2 billion to be raised from the World Bank and other international financial institutions, “as a last resort liquidity backstop”.

An International Monetary Fund team is visiting Ghana until Tuesday as the government aims to negotiate a relief package. The Fund has not yet commented on the domestic debt exchange. 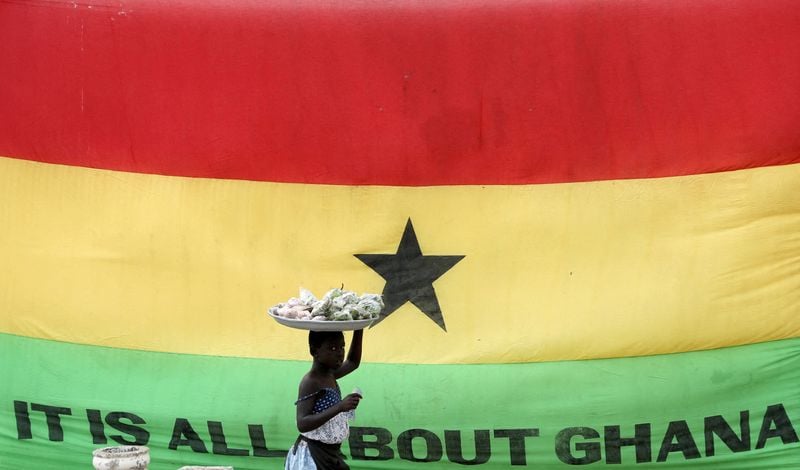