The cause of the leak, which occurred in Kansas about 20 miles (32 km) south of a key junction in Steele City, Nebraska, is unknown. It is the third spill of several thousand barrels of crude on the pipeline since it first opened in 2010.

The 622,000 barrel-per-day Keystone line is a critical artery shipping heavy Canadian crude from Alberta to refiners in the U.S. Midwest and the Gulf Coast. It is unclear how long the closure will last.

There have been no effects on drinking water wells or the public, the U.S Environmental Protection Agency said in a statement, though surface water of Mill Creek was affected.

Kellan Ashford, spokesperson for EPA Region 7, which includes Kansas, said the cause of the leak was still unclear on Thursday evening.

TC had mobilised around 100 people to respond to the spill, while the EPA had dispatched two coordinators, Ashford said. Washington County Emergency Management and Kansas’s Department of Health and Safety were also on the scene.

Keystone shut the line at about 8 p.m. CT Wednesday (0200 GMT Thursday) after alarms went off and system pressure dropped, TC said in a release. It said booms were being used to contain the spill.

The U.S. Pipeline and Hazardous Materials Safety Administration (PHMSA) ordered the pipeline to remain shut until the regulator authorizes a restart, it said in a statement late Thursday. In addition, Keystone will have to operate at a lower pressure in the affected segment of the line when it is restarted.

According to PHMSA data, this would be the largest crude oil leak since a Tesoro pipeline leaked more than 20,000 barrels of oil in North Dakota in October 2013.

PHMSA is also investigating the leak, which occurred near Washington, Kansas, a town of about 1,000 people.

“It is troubling to see so many failures and so much oil spilled from any pipeline, but it is especially troubling from such a relatively new pipeline,” said Bill Caram, executive director of the nonprofit Pipeline Safety Trust, in a statement.

The spill comes about two months after TC said it would temporarily increase capacity on the system to test certain operations. TC has a special permit to operate Keystone at a higher stress level than other U.S. crude lines, according to a 2021 Government Accountability Office report.

TC declared force majeure over the outage, according to a source with direct knowledge, referring to unexpected external circumstances that prevent a party to a contract from meeting its obligations. TC did not respond to a request for comment.

Two Keystone shippers said TC had not yet notified them how long the pipeline may be shut.

Keystone’s shutdown will hamper deliveries of Canadian crude both to the U.S. storage hub in Cushing, Oklahoma and to the Gulf, where it is processed by refiners or exported.

The shutdown is expected to increase the discount on Western Canada Select (WCS) heavy oil from Alberta to U.S. crude, which was already high due to lackluster demand for heavy, sour Canadian oil.

“It’s really a worst-case scenario if this outage is long-lasting,” said Rory Johnston, founder of energy newsletter Commodity Context, noting that if the price falls further, shippers may opt to move crude by rail.

Steele City is roughly the junction where Keystone splits, with one segment moving crude to Illinois refineries and the other carrying oil south to Oklahoma and the Gulf Coast.

If the spill is located south of the junction, TC may be able to quickly restart the segment to Illinois, RBC analyst Robert Kwan said in a note.

Past shutdowns have generally lasted about two weeks, but this could last longer as it involves a water body, Kwan said.

TC shares ended down 0.1% in Toronto. 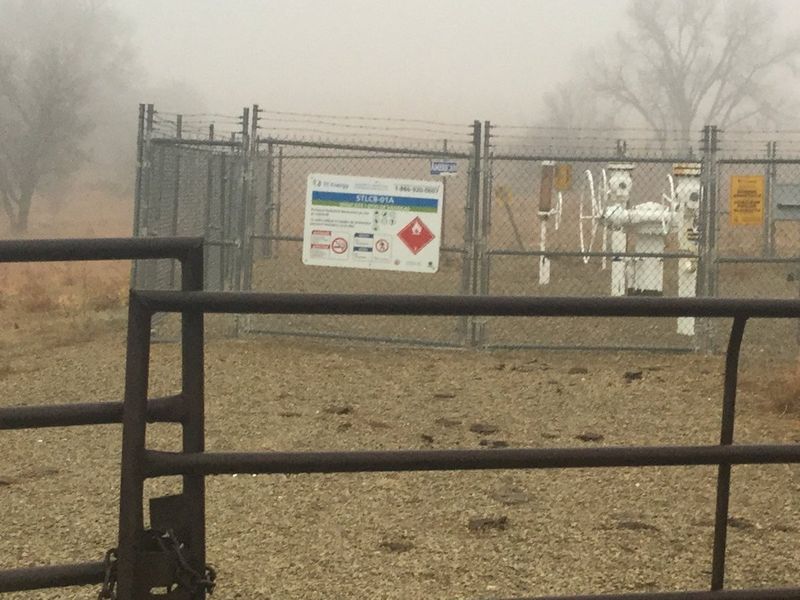