(Reuters) -North Carolina’s state treasurer on Friday called for BlackRock Inc Chief Executive Laurence Fink to resign or be removed from the top asset management firm, citing its focus on sustainable investing, but said public assets will stay with the firm.

The statements from Dale Folwell are the latest from a U.S. Republican politician criticizing BlackRock and other top U.S. corporations embracing environmental, social or governance (ESG) factors to guide investment decisions.

A division of Folwell’s office, the North Carolina Retirement Systems (NCRS), has about $14 billion invested through BlackRock. Folwell chairs its investment advisory committee.

BlackRock responded that it values its relationship with the NCRS and that it has faced charges that it is either too progressive or too conservative.

“We are neither. We are a fiduciary. We put our clients’ interests first and deliver the investment choices and performance they need. We will not let these campaigns sway us from delivering for our clients,” BlackRock said by email.

Folwell in a statement said BlackRock had leaned too heavily on companies to cut emissions rather than focus only on earning money for investors, citing the fiduciary duty of state officials. “Unfortunately, Mr. Fink’s political agenda has gotten in the way of his same fiduciary duty. A focus on ESG is not a focus on returns,” the statement said.

Last week Florida pulled $2 billion from BlackRock, the largest such withdrawal to date among Republican-led states.

Folwell, in an interview on Friday, said he was not ready to take such a step, citing how BlackRock’s passive fund products charge very low fees.

Folwell also said his office recently signed an agreement to determine how shares managed by BlackRock are voted at corporate proxy contests, powers that BlackRock has given to other investors under a new policy that could tamp down criticism.

“We have fulfilled our responsibilities today,” Folwell said in the interview, noting that BlackRock’s board now must decide Fink’s fate.

Meanwhile, Democratic officials and investors want BlackRock and other companies to come to terms with issues like climate change or workforce diversity. 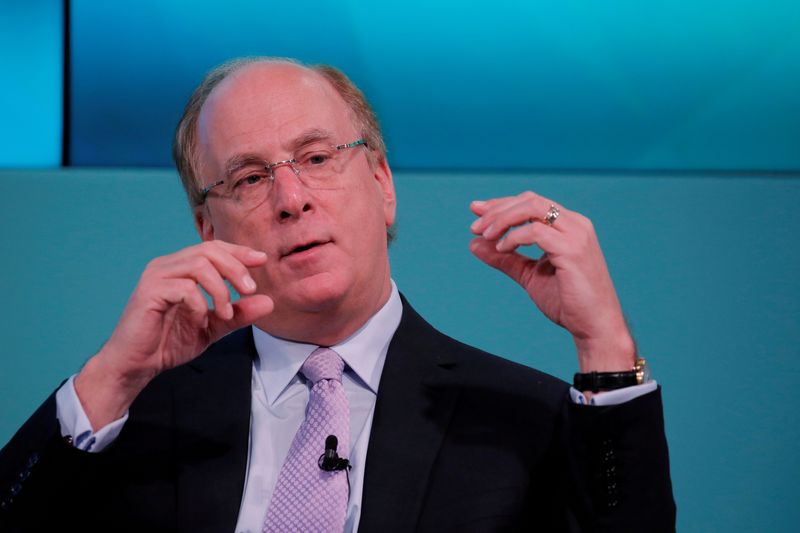