(Reuters) – Russian President Vladimir Putin said Russia would likely have to reach agreements regarding Ukraine in the future, but felt betrayed by the breakdown of the Minsk agreements.

Putin said Germany and France – which brokered ceasefire agreements in the Belarusian capital Minsk between Ukraine and Russian-backed separatists in eastern Ukraine in 2014 and 2015 – had betrayed Russia and were now pumping Ukraine with weapons.

In an interview published in Germany’s Zeit magazine on Wednesday, former German chancellor Angela Merkel said that the Minsk agreements had been an attempt to “give Ukraine time” to build up its defences.

Speaking on Friday at a news conference in Kyrgyzstan, Putin said he was “disappointed” by Merkel’s comments. 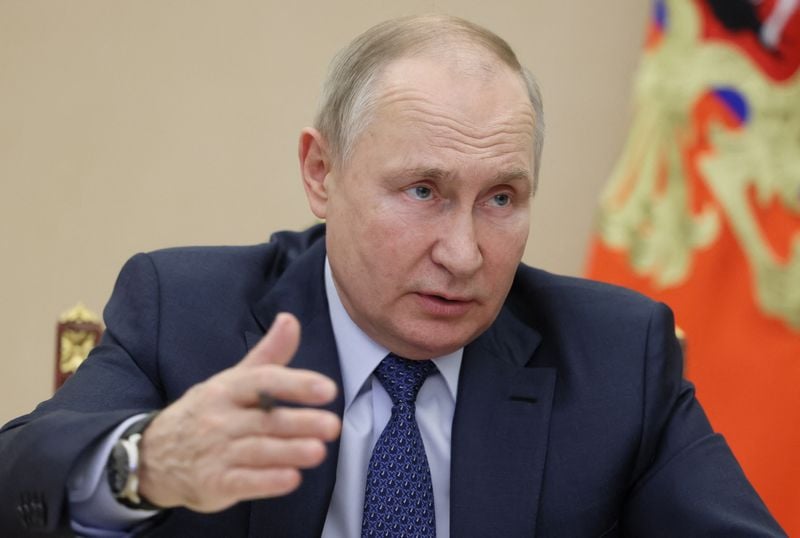