OFFUTT AIR FORCE BASE, Neb. (Reuters) -Russia is expanding and modernizing its nuclear arsenal, U.S. Defense Secretary Lloyd Austin said on Friday at a time when Russian President Vladimir Putin, faced with setbacks in Ukraine, has repeatedly suggested he could use nuclear weapons.

Austin’s comments are in line with a recent Pentagon policy document on nuclear arms.

Russia has the largest stockpile of nuclear weapons in the world, with close to 6,000 warheads, according to experts. Together, Russia and the United States together hold around 90% of the world’s nuclear warheads – enough to destroy the planet many times over.

“Russia is also modernizing and expanding its nuclear arsenal,” Austin said at a ceremony for the incoming commander of U.S. Strategic Command, which oversees the United States nuclear arsenal.

“And as the Kremlin continues its cruel and unprovoked war of choice against Ukraine, the whole world has seen Putin engage in deeply irresponsible nuclear saber-rattling,” Austin said.

Russia has said that it will pay special attention to building infrastructure for its nuclear forces in 2023.

Earlier on Friday, Putin vowed at a news conference that any country that dared attack Russia with nuclear weapons would be wiped from the face of the earth.

Putin said Russia had no mandate to launch a preventative first nuclear strike but that Russia’s advanced hypersonic weapons would ensure Russia could respond forcefully if it ever came under attack.

Putin on Sept. 21 warned the West he was not bluffing when he said he would be ready to use nuclear weapons to defend Russia. On Sept. 30, he said the United States had created a precedent by dropping two atomic bombs on Japan in 1945.

The United States has warned Russia over the consequences of any use of nuclear weapons.

Russia and United States had been due to hold talks in recent weeks on their existing NEW START treaty, which limits the number of warheads each can deploy.

But Moscow pulled out on the eve of the meeting, accusing the United States of toxic anti-Russian behavior and trying to manipulate the treaty to its advantage. 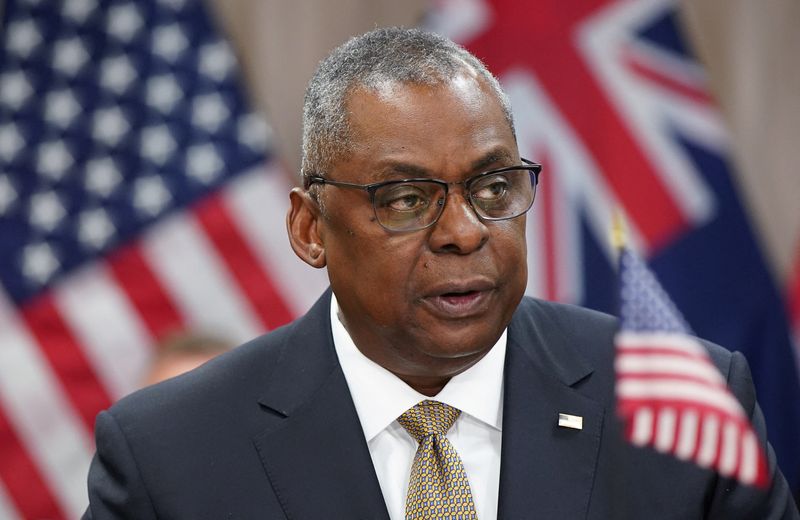