Since August Iran has transferred hundreds of drones – also known as unmanned aerial vehicles (UAVs) – to Russia, which had used them to “kill civilians and illegally target civilian infrastructure” in Ukraine, Woodward said.

“In return, Russia is offering Iran an unprecedented level of military and technical support. We’re concerned that Russia intends to provide Iran with more advanced military components, which will allow Iran to strengthen their weapons capability,” she said.

She also said Britain was “almost certain that Russia is seeking to source weaponry from North Korea (and) other heavily sanctioned states, as their own stocks palpably dwindle.”

Russia’s U.N. Ambassador Vassily Nebenzia told the Security Council later on Friday that Moscow had already refuted “on many occasions” the accusations that Russia was receiving military supplies from Iran.

“The military industrial complex in Russia can work perfectly fine and doesn’t need anyone’s assistance, whereas the Ukrainian military industry does not basically exist and is being assisted by the Western industry,” he said.

Woodward spoke ahead of the Security Council meeting on Friday, requested by Russia, on weapons from the Ukraine conflict that Russia says are “falling into the hands of bandits and terrorists” elsewhere in Europe, the Middle East and Africa.

Iran last month acknowledged it had supplied Moscow with drones, but said they were sent before the war in Ukraine. Russia has denied its forces used Iranian drones to attack Ukraine.

The United States said on Wednesday that it has seen the continued provision of Iranian drones to Russia, but that Washington had not seen evidence that Iran has transferred ballistic missiles to Russia for use against Ukraine.

The United Nations is examining “available information” about accusations that Iran supplied Russia with drones, U.N. Secretary-General Antonio Guterres told the Security Council in a report earlier this week in the face of Western pressure to send experts to Ukraine to inspect downed drones.

Russia argues that there is no mandate for Guterres to send U.N. experts to Ukraine to investigate the origin of the drones.

Guterres said in the latest report that the transfer of drones or ballistic missiles – with a range of more than 186 miles (300 km) – from Iran to another country would require prior approval from the Security Council. 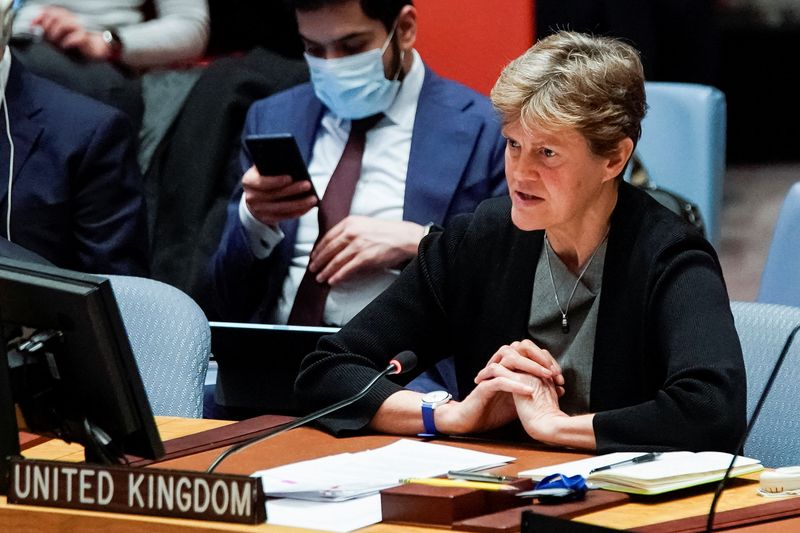 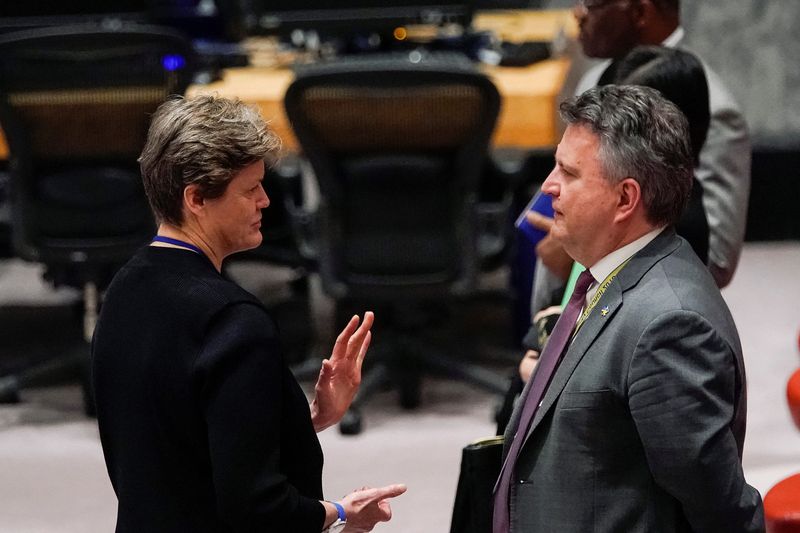 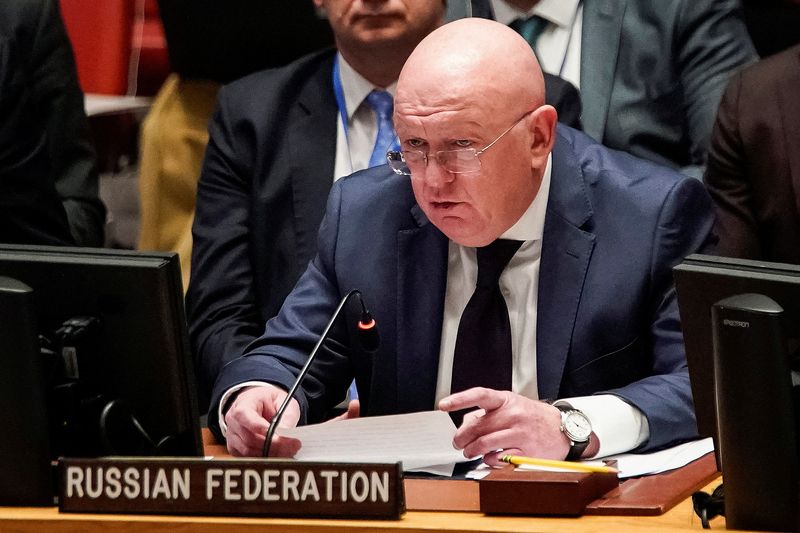