LONDON (Reuters) -The British unit of Russian bank VTB has been placed in administration after sanctions licences were obtained from both UK and U.S. authorities, its appointed administrators Teneo Financial Advisory said in a statement on Friday.

A court sanctioned that VTB Capital Plc be placed in administration in April, subject to the sanctions licences being obtained, after judging the unit was left unable to operate due to Western sanctions on VTB after Russia’s invasion of Ukraine.

State-owned VTB, Russia’s second-largest bank, said earlier this year it planned to close the London-based arm of its investment bank. Britain froze VTB’s assets on Feb. 24, as part of an early wave of sanctions following the invasion.

Stephen Browne and David Soden of Teneo have been appointed administrators of VTB Capital Plc after it was placed into administration on Dec 6, Teneo said in a statement on Friday.

Browne and Soden are now using sanctions licences to realise frozen assets of the unit, Teneo said, adding that this would enable repayment to non-sanctioned creditors.

VTB Capital Plc was placed into administration following the receipt of a UK OFSI sanctions licence in April and a U.S. OFAC licence in November, Teneo said. 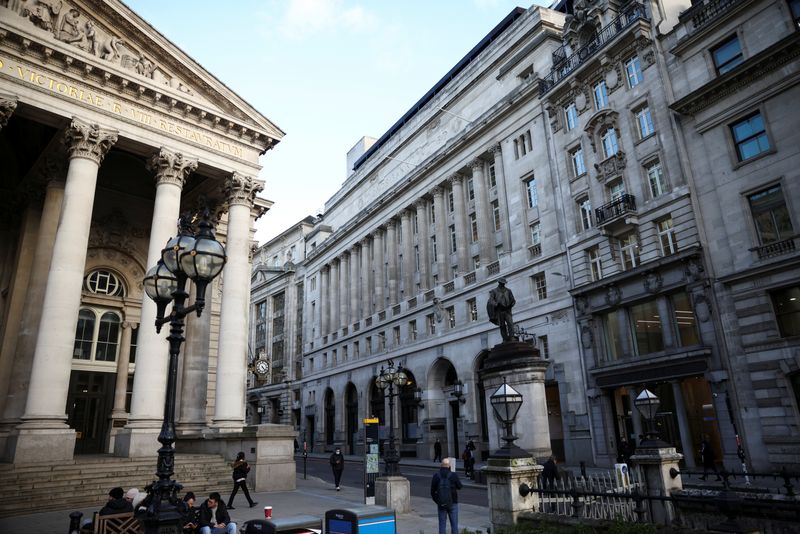