(Reuters) -Russian opposition politician Ilya Yashin was sentenced in court to eight-and-a-half years in prison on Friday on charges of spreading “false information” about the army.

Yashin, 39, was tried over a YouTube video released in April in which he discussed evidence uncovered by Western journalists of Russian atrocities in Bucha, near Kyiv, and cast doubt on the official Moscow version that such reports had been fabricated as a “provocation” against Russia.

Since invading Ukraine on Feb. 24, Moscow has intensified its clampdown on public dissent, with most prominent opposition figures either in jail or exile.

Days after the invasion, legislation was passed providing for jail terms of up to 15 years for disseminating “false information” about the military.

In a defiant post on his Telegram channel, Yashin urged his supporters to continue opposing the war in Ukraine.

“With this hysterical verdict, the authorities want to intimidate us all but, in fact, it only shows their weakness. Strong leaders are calm and confident. Only weaklings try to shut everybody up and scorch any kind of dissent,” he wrote.

“We have no reason to be sad – you and I have won this trial, friends …

“We told the truth about war crimes and called for the bloodshed to stop … Today, I can only repeat what I said on the day of my arrest: I am not afraid, and you must not be afraid. Changes are just around the corner.”

President Vladimir Putin, asked about the case during a news conference, said it was unacceptable to question a court decision.

Jailed opposition leader Alexei Navalny slammed the verdict as “shameless and lawless” in a post on his Twitter account, which is managed by his team in exile.

“Ilya Yashin, we are all proud of you. Russia will be free and so will you,” Navalny wrote.

Yashin, a longtime friend and ally of Navalny, rose to prominence during a wave of anti-Kremlin protests in 2011-12 and was elected head of a Moscow district council in 2017. He has been repeatedly blocked from standing for higher office.

As supporters chanted “Freedom for political prisoners!” outside the courtoom, Yashin’s lawyers told them he would appeal.

In his final statement to the court this week, Yashin had appealed directly to President Vladimir Putin, describing him as “the person responsible for this slaughter” and asking him to “look at the consequences of this monstrous war” and “stop this madness”.

“The words ‘death’ and ‘destruction’ are now firmly associated with your name,” he said.

“You have brought terrible misfortune to the Ukrainian people, who will probably never forgive us.” 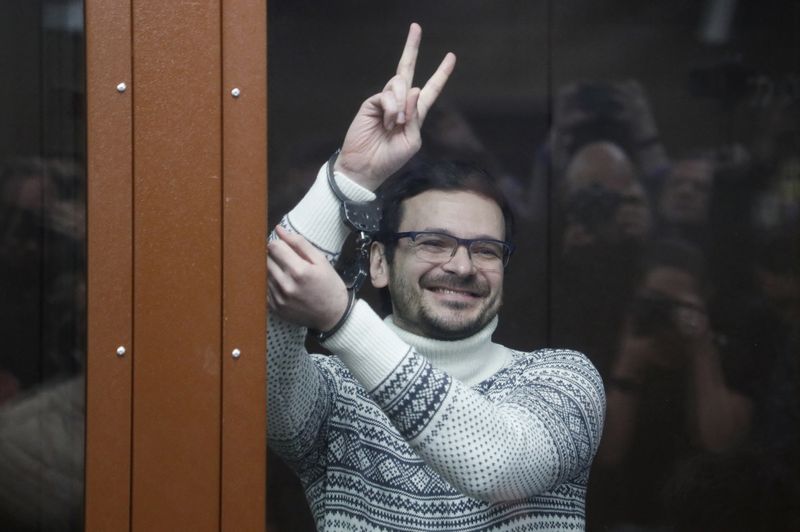 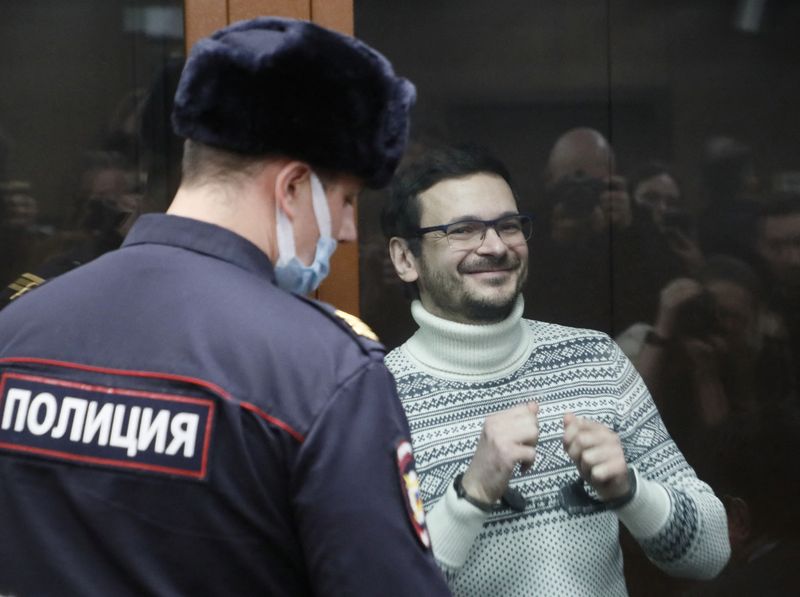 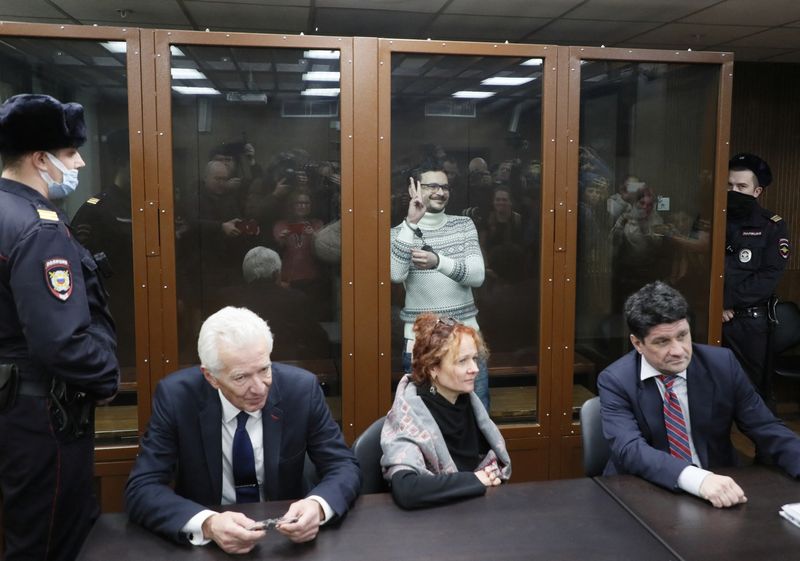 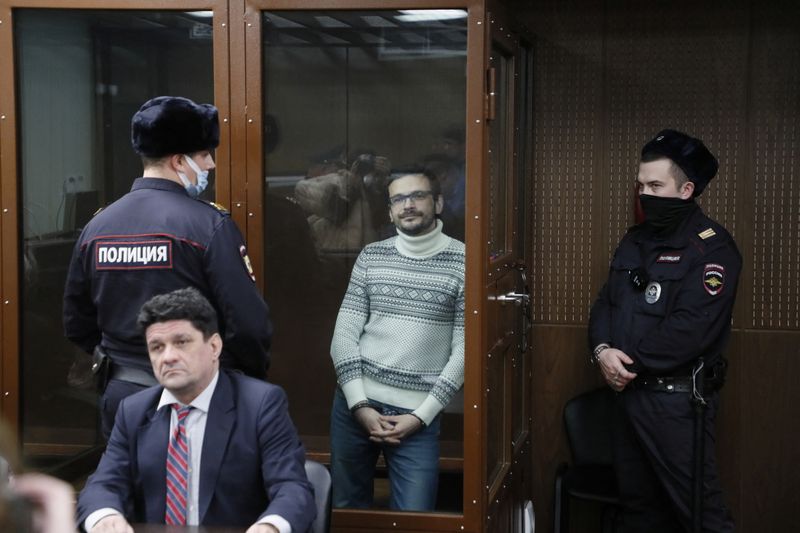 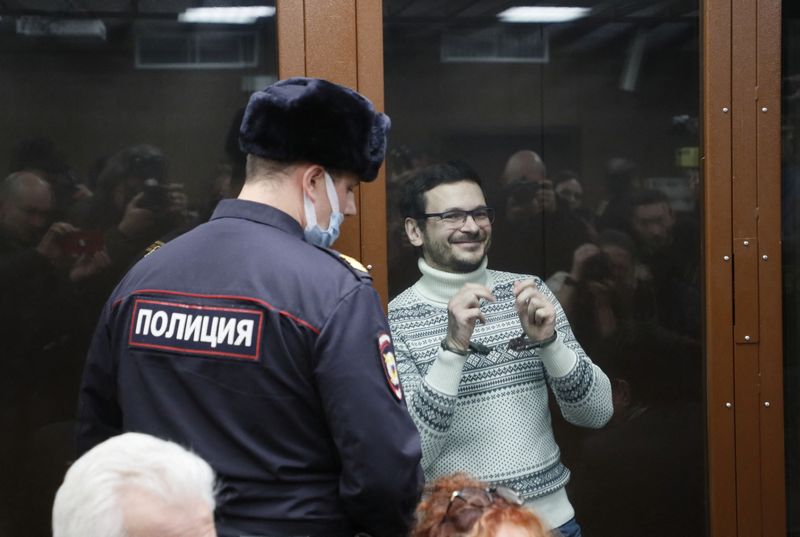