By Herbert Lash and Carolyn Cohn

The producer price index (PPI) for final demand rose 0.3% last month and increased 7.4% in the 12 months through November, while the PPI for October was revised up to 0.3% from 0.2% as previously reported, the U.S. Labor Department said.

While the data showed inflation slowing over the last 12 months, the monthly rise fueled concerns that next week’s report on the consumer price index may indicate inflation is sticky and lead the Fed to not cut rates as soon as many anticipate.

Fed policymakers are expected to raise rates by 50 basis points next Wednesday at their last meeting of the year, to a range of 4.25% to 4.50%, which would mark a slower pace of rate increases.

“The markets are overly optimistic that at some point between June and December (next year) the Fed is going to be willing to cut,” said Anthony Saglimbene, chief market strategist at Ameriprise Financial in Troy, Michigan.

“Today’s data shows that inflation is coming down, but it’s lingering and is stickier than most assume,” he said. “The Fed is going to have to raise interest rates a little bit more.”

U.S. stocks earlier pared losses after the University of Michigan’s preliminary reading on consumer sentiment showed an improvement to 59.1 in December from 56.8 the prior month.

But enthusiasm over the UMich surveys soon waned and stocks on Wall Street closed decisively lower. The Dow Jones Industrial Average fell 0.9%, while the S&P 500 lost 0.73% and the Nasdaq Composite dropped 0.7%.

“The Fed has made it abundantly clear that it’s not in the business of repeating mistakes of the past,” Johan Grahn, head of ETFs at Allianz Investment Management in Minneapolis, said in a reference to halting rate hikes too soon.

“Time just needs to run its course before we know we’re on the right path toward the Fed’s goal, a softish landing that’s been talked about,” Grahn said. “It will take time for inflation to work its way down.”

MSCI’s U.S. centric gauge of stocks across the globe fell 0.14%, while in Europe the broad STOXX 600 index rose 0.84%. But recession worries dragged the pan-European index to a weekly loss after a seven-week rally.

Treasury yields rose, suggesting higher rates ahead for the long term, with the benchmarket 10-year yield up 10.2 basis points to 3.595%.

The two-year note, which often moves in step with rate expectations, rose 3.2 basis points to 4.344%.

The yield curve measuring the gap between yields on two- and 10-year notes, a recession harbinger, was at -75.5 basis points.

“The markets are too sanguine on rates after the first quarter and we expect Powell to take a more hawkish tone,” Hodge said, referring to Fed Chairman Jerome Powell.

The dollar was broadly weaker overnight, but reversed some of its losses after the PPI report.

The world’s largest investment banks expect global economic growth to slow further in 2023 following a year roiled by the Ukraine conflict and soaring inflation, which triggered one of the fastest monetary policy tightening cycles in recent times.

In addition to the Fed, the European Central Bank and the Bank of England are also set to announce rate hikes next week as policymakers continue to brake the economy to curb inflation.

Oil prices rose but both benchmarks were set for a weekly loss as worries over a weak economic outlook in China, Europe and the United States weighed on oil demand.

Gold prices rose despite an uptick in the dollar and Treasury yields as some investors still expect the Fed will slow the pace of rate hikes from early next year. 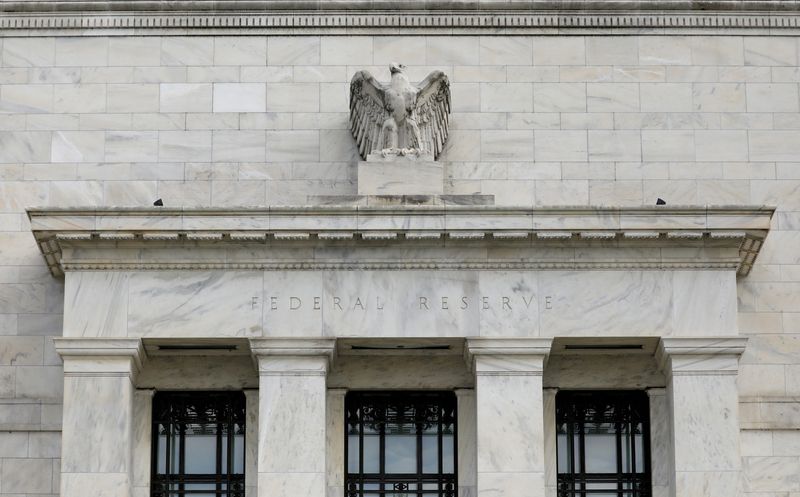 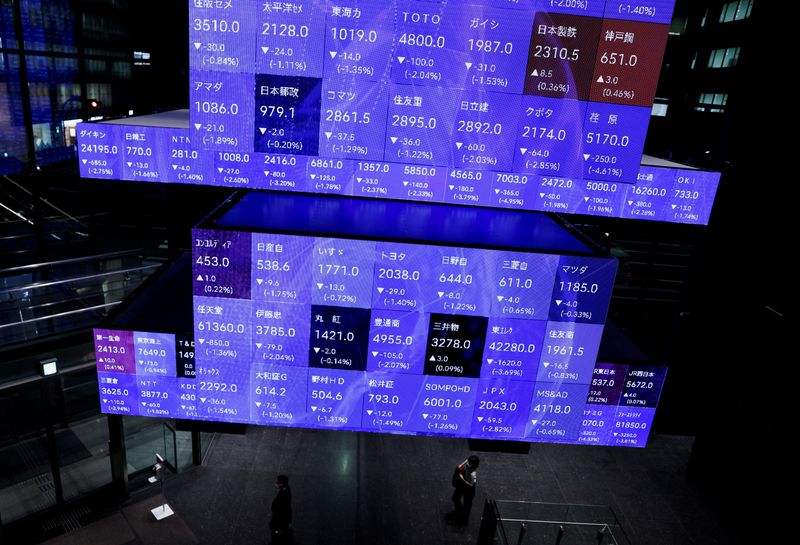