MEXICO CITY (Reuters) – A dispute panel under a regional trade pact has sided with Mexico and Canada against the United States in a disagreement over regional content requirements for the auto sector, Mexico’s presidency said on Friday in a tweet that was later deleted.

“The decision could generate more incentives to generate auto parts in our country,” the tweet said.

Mexico’s economy ministry told Reuters it would speak on the subject “once the resolution becomes official.” A spokesperson for the presidency did not immediately respond to a request for comment.

Deputy Economy Minister Alejandro Encinas Najera told press earlier this week that a preliminary ruling had already been reached and would be made public around Jan. 13.

A third round of consultations in the spat should be held between late December and early January, Encinas said. 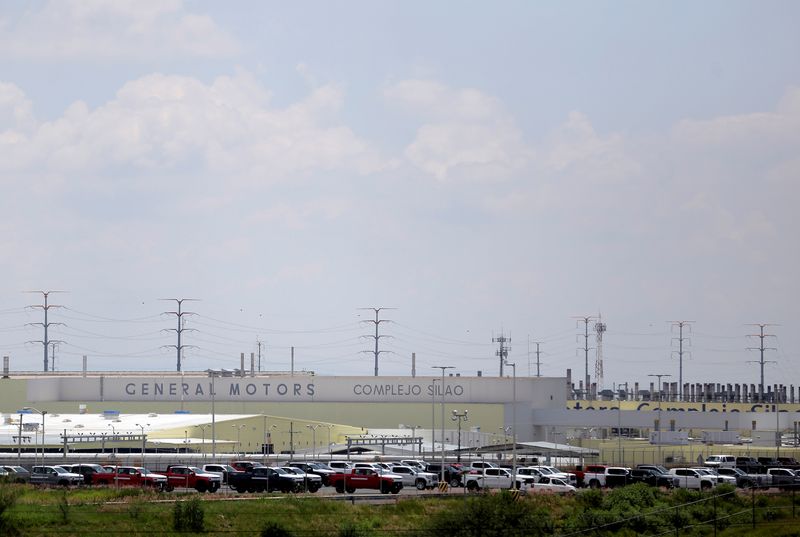