ISTANBUL (Reuters) – Turkey’s BDDK banking watchdog has set the foreign currency net position to standard capital ratio for banks at a maximum 5% according to a regulation published in the country’s official gazette on Saturday.

The amendment takes effect on January 9, it said.

The regulation was last amended in 2014 when it was set at a maximum of 20%, the Anadolu state news agency reported. 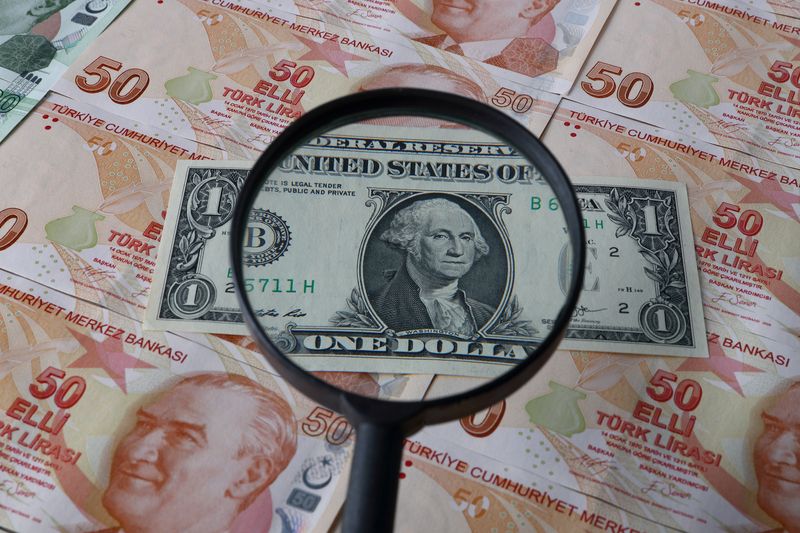