(Reuters) -Apple Inc warned in November that worker unrest at the world’s biggest iPhone factory in China would impact shipments of higher-end models of the device in the holiday quarter.

Some Wall Street analysts have started estimating a hit from the disruptions, which have weighed on shares of the world’s most valuable company. Here are their predictions:

Wedbush Securities Shortages to result in 5% to 10% fewer

units sold in the quarter; Says

shutdowns to cost Apple about $1

with total shipments of 70 million

Securities by about 20% to between 70 million and

CFRA Research Sees as much as 5% to 10% downside to

KGI Securities Lost iPhone production to be about 10

mln units, or about 12% lower iPhone

shipments compared with a year ago

Evercore ISI Shutdowns to have impact of 5 million

Piper Sandler Cuts its estimate for iPhone sales to

74 million for the Dec-quarter, as it

an impact of $8 billion in the quarter.

shipment for Dec-quarter by 3 million

in the Dec-quarter by 4 million to

forecast for shipments to about 63

million units from prior estimate of 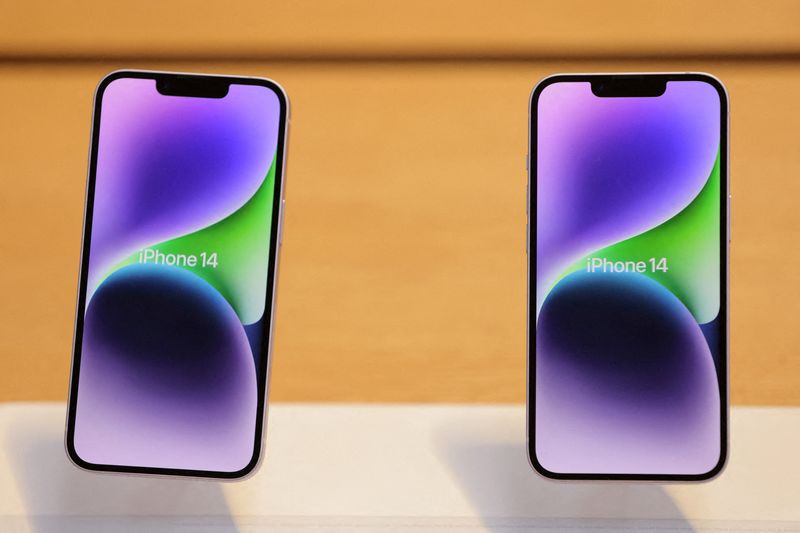