Beersheva, Israel (Reuters) – An Israeli-made electric vehicle designed to fly commuters on short trips far above streets overcrowded with cars has made its maiden unmanned flight, a milestone the developer says will help it reach the market in the next two years.

The test-phase voyage may not look out of the ordinary at first given the huge progress made in drone technology. Another propellered aircraft rising vertically off the ground and then thrusting forward high in the sky.

But this one, being developed by Israeli startup AIR, will be able to carry two people – an operator and passenger – as far as 100 miles on a single charge, the company says. AIR, and many competitors around the world, are betting this kind of travel will eventually become commonplace.

“This is a major milestone,” said CEO and co-founder Rani Plaut. “We have transitioned today to forward flight … bringing (closer) our dream of mass production of the AIR ONE.”

Related News:   Wall St gains over 1% after encouraging inflation data with Fed next

There are still many significant obstacles to pass before people can expect to fly themselves across cities in small vehicles like this – including creating regulations and commercializing the technology.

AIR’s next test phase is with someone onboard, Plaut said. 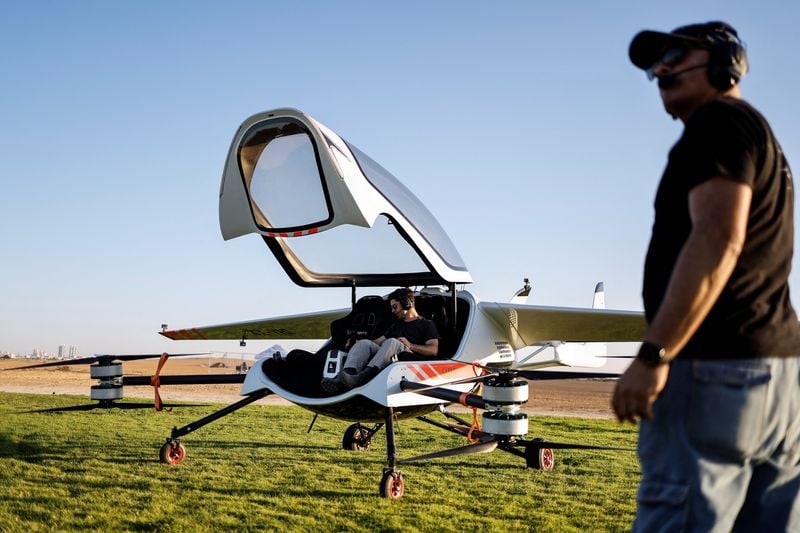 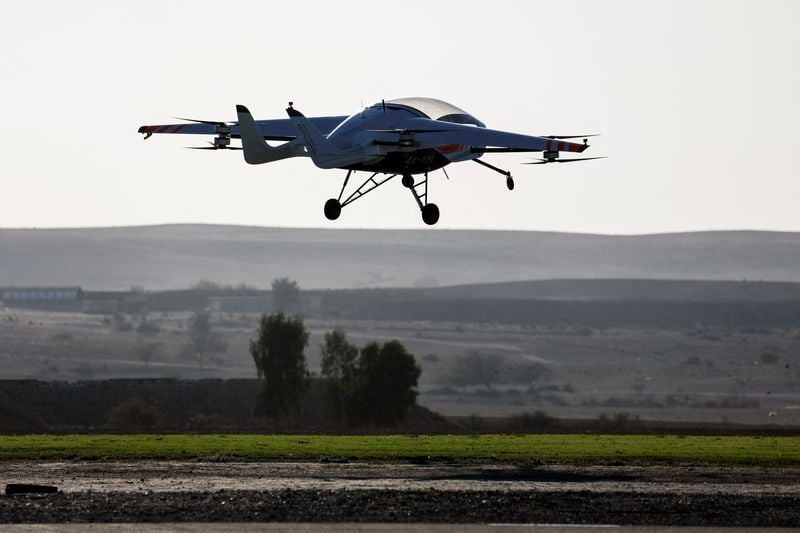 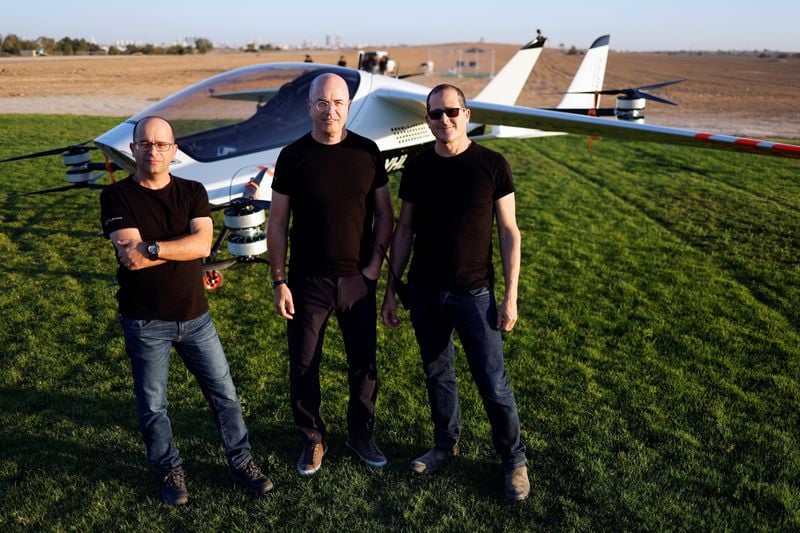 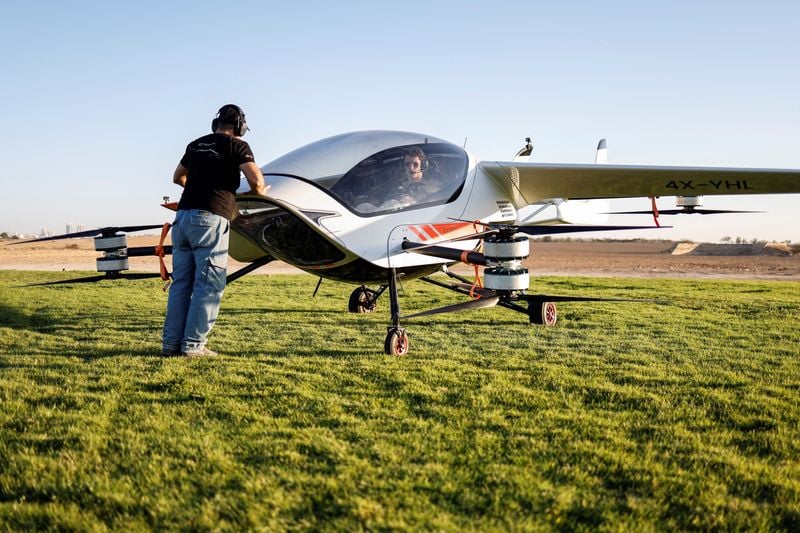 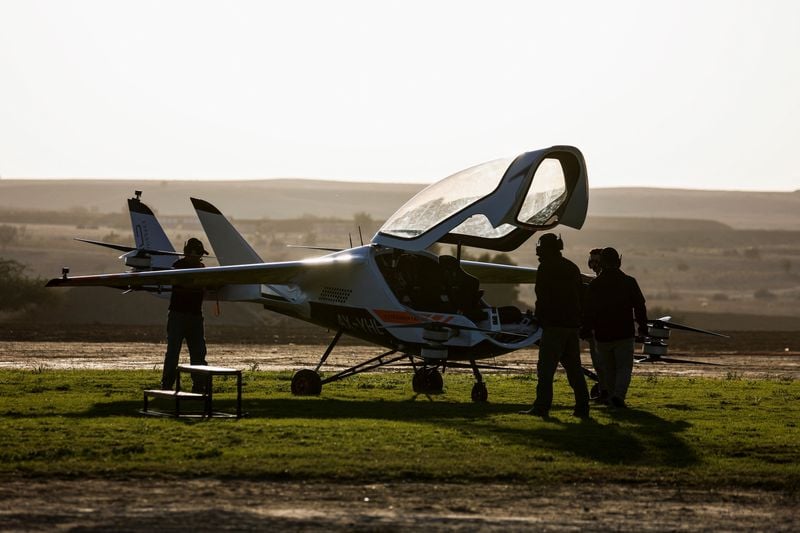