Russian coal exports have been restrained by transport bottlenecks in recent months, while freezing weather made loading and shipping more difficult.

But for the full year of 2022, China’s coal imports from Russia surged 20% from a year earlier to 68.06 million tonnes, as western nations shunned trade with Moscow after the Ukraine crisis, forcing Russia to divert its cargoes and to sell them in steep discounts.

Indonesia remained China’s top coal supplier in December and in 2022 as a whole, as Chinese utilities favoured its low-sulphur and low-ashes thermal coal.

The customs data on Friday showed no coal imports from Australia in December.

Beijing has granted permission to three utilities and China’s biggest steelmaker to buy Australian coal, the first such move since it imposed an unofficial ban on coal trade with Canberra in 2020.

The first Australian coal cargo after the partial lifting of the import restriction is expected to reach China in early February.

Coal shipments from Mongolia, mainly coking coal for steelmaking, were 4.99 million tonnes in December, up from only 947,993 tonnes a year earlier.

For the full year of 2022, China took in a total of 31.15 million tonnes of Mongolian coal, almost double the 2021 level as COVID-related curbs eased. 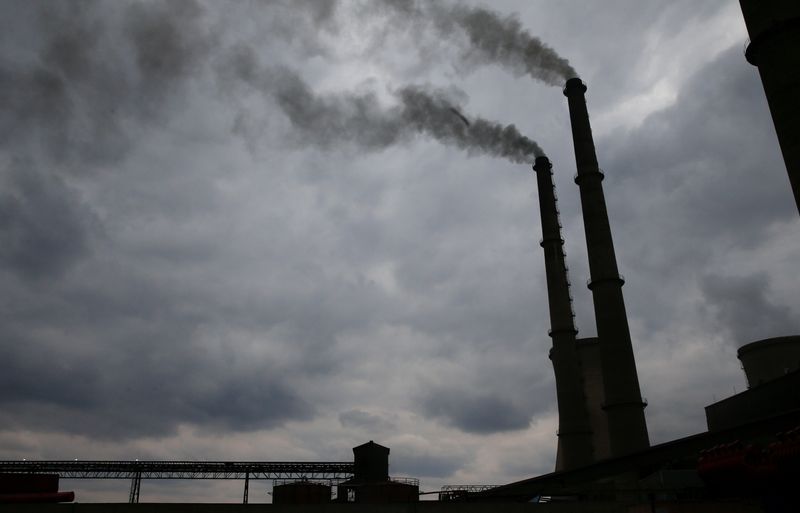