By Liz Lee and Alessandro Diviggiano

BEIJING (Reuters) -People across China crowded into trains and buses for one of its busiest days of travel in years on Friday, feeding fears of new surges in a raging COVID-19 outbreak that officials say has hit its peak.

In comments reported by state media late Thursday, Vice Premier Sun Chunlan said the virus was at a “relatively low” level, while health officials said the number of COVID patients in hospital and with critical conditions was on the decline.

But there are widespread doubts about China’s official account of an outbreak that has overwhelmed hospitals and funeral homes since Beijing abandoned strict COVID controls and mass testing last month.

That policy U-turn, which followed historic protests against the government’s tough anti-virus curbs, unleashed COVID on a population of 1.4 billion that had been largely shielded from the disease since it emerged in the city of Wuhan in late 2019.

Some health experts expect that more than one million people will die from the disease in China this year, with British-based health data firm Airfinity forecasting COVID fatalities could hit 36,000 a day next week.

“Recently, the overall pandemic in the country is at a relatively low level,” Sun said in comments reported by the state-run Xinhua news agency.

“The number of critical patients at hospitals is decreasing steadily, though the rescue mission is still heavy.”

She spoke on the eve of one of the most frenetic travel days in China since the start of the pandemic, as millions of city-dwellers travel to their hometowns for the Lunar New Year holiday that officially begins on Saturday.

More than 2 billion trips are expected to take place across China between Jan. 7 and Feb. 15, the government estimates.

“Everyone is eager to go home. After all, we haven’t seen our families for so long,” a 30-year-old surnamed Li told Reuters at Beijing’s West railway station.

But for others, the holiday is a reminder of lost loved ones.

Gu Bei, a writer from Shanghai, said on the Weibo social media platform that she had been waiting nearly two weeks to have her mother cremated and that the funeral home could not tell her when the service would be scheduled.

China’s internet regulator said this week it would censor any “fake information” about the spread of the virus that could cause “gloomy” sentiment during Lunar New Year festivities.

“I heard no dark and gloomy words are allowed during the new year. Then let me mourn my mother now,” Gu said in her post, which did not specify her mother’s cause of death.

Spending by funeral homes on items from body bags to cremation ovens has risen in many provinces, documents show, one of several indications of COVID’s deadly toll.

China has said nearly 60,000 people with COVID died in hospital between Dec. 8 and Jan. 12. However, that toll excludes those who died at home, and some doctors have said they are discouraged from putting COVID on death certificates.

President Xi Jinping said this week that he was concerned about an influx of travellers to rural areas with weak medical systems, and that protecting the elderly – many of whom are not fully vaccinated – was a top priority.

However, she added that some elderly people found it “difficult” to understand changes in its vaccination policy since they had previously been advised not to seek protection.

A WHO report on Thursday said China reported a large jump in COVID hospitalisations in the week through Jan. 15, to the highest since the pandemic began. Hospitalisations rose by 70% on the previous week to 63,307, according to the WHO, citing data submitted by Beijing.

But in a news conference on Thursday, health officials said the number of COVID patients reporting to hospital had peaked with more than 40% fewer people being treated with critical conditions on Jan. 17 compared with a peak on Jan. 5.

While China’s reopening has been chaotic, investors are hopeful that it will help revive its $17 trillion economy, placing bets that have lifted Chinese stocks and its yuan currency to multi-month highs.

“Markets widely anticipate a surge of pent-up demand will be unleashed from the reopening of China’s economy,” Nomura analysts said in a note.

They cautioned that a fall in household wealth and a surge in youth unemployment, a hangover from years of lockdowns and travel curbs, may temper the rebound.

While international flights are in short supply, Chinese tourists, a much-missed mainstay of the world’s retail and travel industry, are starting to travel again.

Malls from Macau to Bangkok are aiming to lure them in with red lantern displays and special dances to mark the Year of the Rabbit – and steep discounts.

Chinese spending on travel had grown to $255 billion in 2019, accounting for 33% of spending in the global luxury personal goods market, according to estimates from the Bain consultancy. 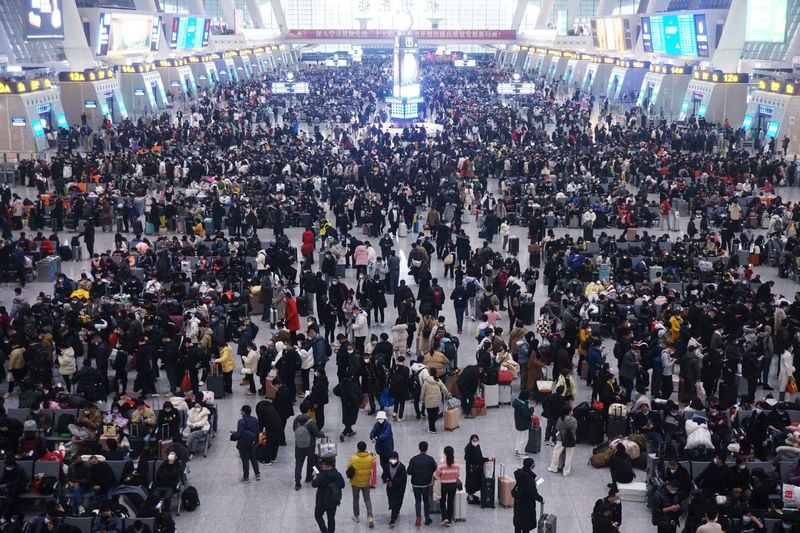 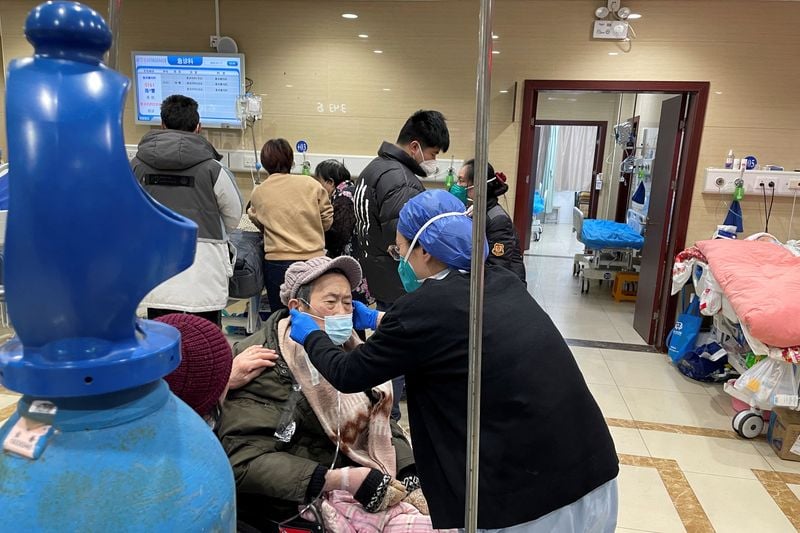 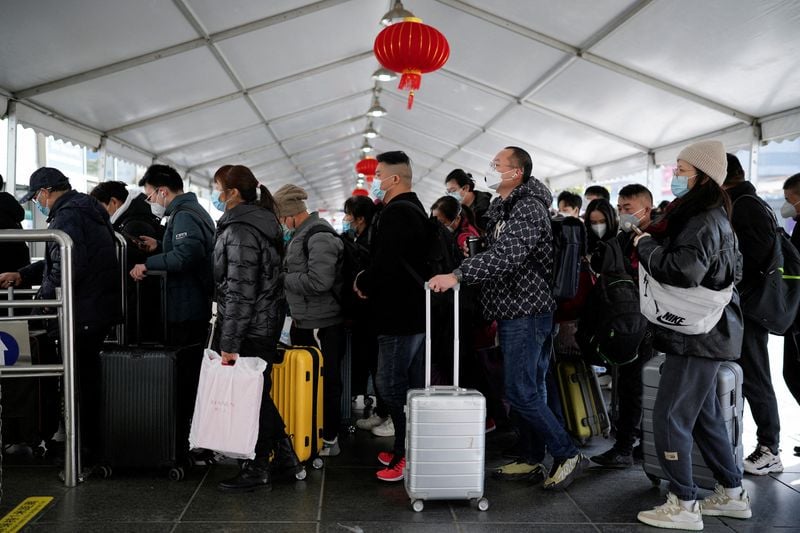 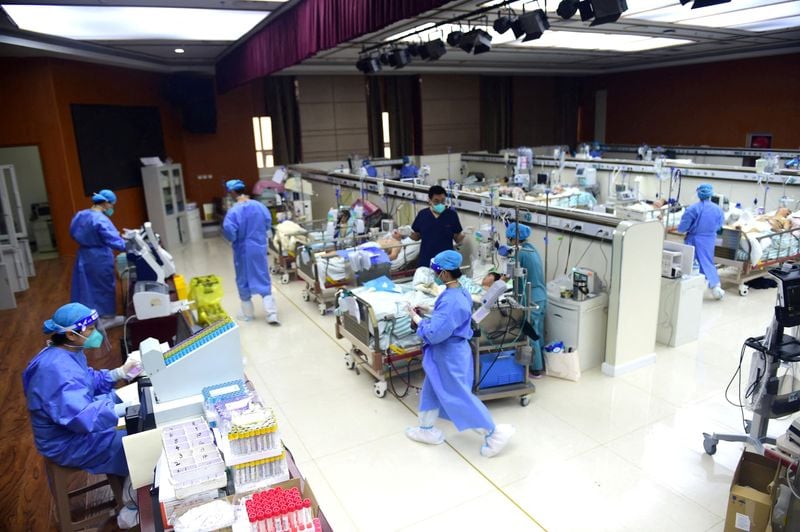