VIENNA (Reuters) – European Central Bank policymaker Robert Holzmann expects at least two interest-rate increases of 50 basis points each in the first half of this year, he said in an interview with Austrian newspaper Die Presse published on Friday.

His comments tally with recent remarks by other ECB policymakers including ECB President Christine Lagarde pushing back against market bets that the central bank would slow the pace of its rate hikes given recent falls in inflation and easing pressure to keep up with moves by other central banks.

“My expectation is that this step (a 50-basis-point hike) will happen multiple times, at least in the first half of this year,” Die Presse quoted Holzmann as saying. The German word he used for “multiple” was “mehrere”, which means two or more.

Holzmann, a hawk who was among the first at the ECB to push for raising interest -rates in this cycle, also expressed his support for Lagarde.

“She is a credible representative of a stability-conscious monetary policy. Work in the (Governing) Council has also become slightly easier thanks to greater unity,” he added.

Traders recently trimmed their expectations for how much the ECB would raise borrowing costs, comforted by data showing lower inflation in both the euro zone and the United States and related talk of smaller hikes by the U.S. Federal Reserve.

But Lagarde and fellow policymaker Klaas Knot said investors were underestimating the ECB’s determination to bring inflation in the 20-nation euro zone back to its 2% target, from 9.2% last month.

“Core inflation is currently at more than 5%, which is still two-and-a-half times our target,” he said. 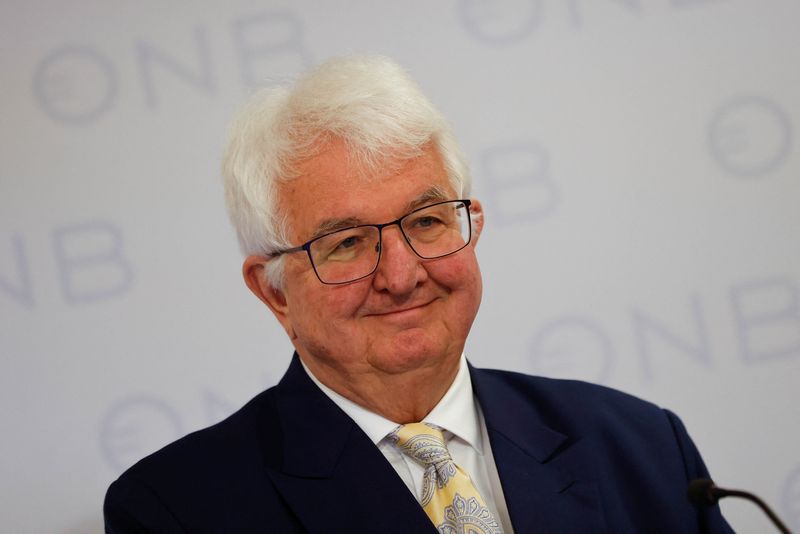