Hong Kong-based activist fund LIM Advisors called on Japan Tobacco, in a letter reviewed by Reuters, to divest its 53% stake in the drug maker, known mainly for its anti-allergy products, and launch 250 billion yen ($1.94 billion) share buybacks with the proceeds.

The letter also said Japan Tobacco doesn’t have synergies with the drug unit or the expertise to manage its research and development and LIM plans to bring its proposal to the annual general meeting of shareholders in March.

Japan Tobacco acknowledged receiving the proposal but said it could not elaborate on the contents of the letter. “We are currently in the process of scrutinising the content and legal matters,” it told Reuters.

The proposal by LIM, which holds less than 1% of Japan Tobacco shares, comes as Japanese regulators have frowned on so-called parent-child listings on the grounds that they can infringe on minority shareholder rights.

LIM is also pushing for corporate charter amendments to improve governance, including a prohibition of Japan Tobacco executives retiring to take jobs at Torii, a type of golden parachute arrangement known as “amakudari.” 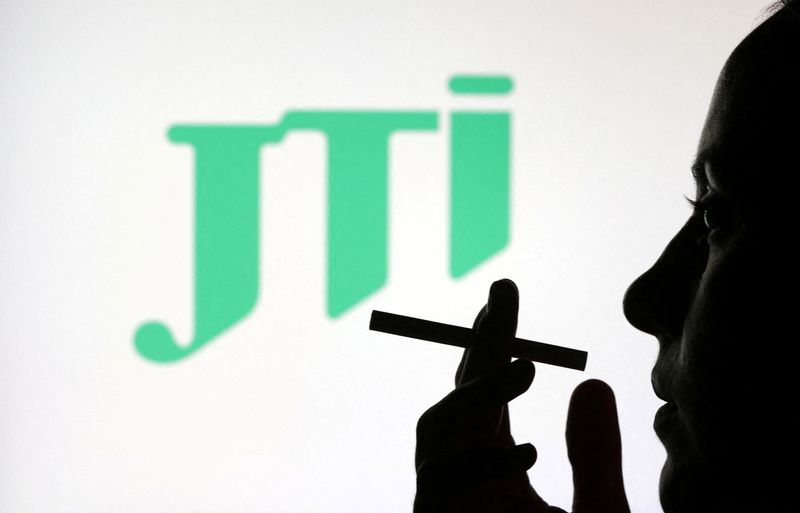