FRANKFURT (Reuters) – Spain’s Santander is the only major bank operating in Germany that has not announced a special payment to local staff to help them with soaring inflation, union officials told Reuters, although the bank said talks were ongoing.

Last year, German union Verdi called on banks to give some of their lowest-earning workers a special payment to help them combat higher energy prices. It demanded 1,500 euros ($1,623) for 2022 and the same for 2023, prompting many banks to pay up.

Inflation in Europe’s largest economy was 8.7% in 2022, boosted by an energy crunch, supply-chain shortages and the war in Ukraine.

Santander, based in Madrid, has 4,300 staff in Germany, with around 1,000 working in branches.

“Santander is the big exception among public and private banks,” said Stefan Wittmann, a Verdi official negotiating on behalf of Santander employees.

“It is the only considerable player that is holding out.”

On Friday, Santander and union officials agreed to take up the issue at a meeting next week, but Santander hasn’t made a binding offer, Wittmann said.

Santander said it was in talks with Verdi on amending its collective wage agreement, and the inflation demands came up in talks late last year.

The bank “would like to offer a uniform company-wide solution in the near future,” it said, adding it was “confident” of reaching a conclusion soon.

Banks in Spain, including Santander, and the country’s two biggest unions have agreed to raise wages of employees in the sector by 4.5% in 2023 compared to 2022, though in Santander’s case it is unclear whether all staff would get the increase. 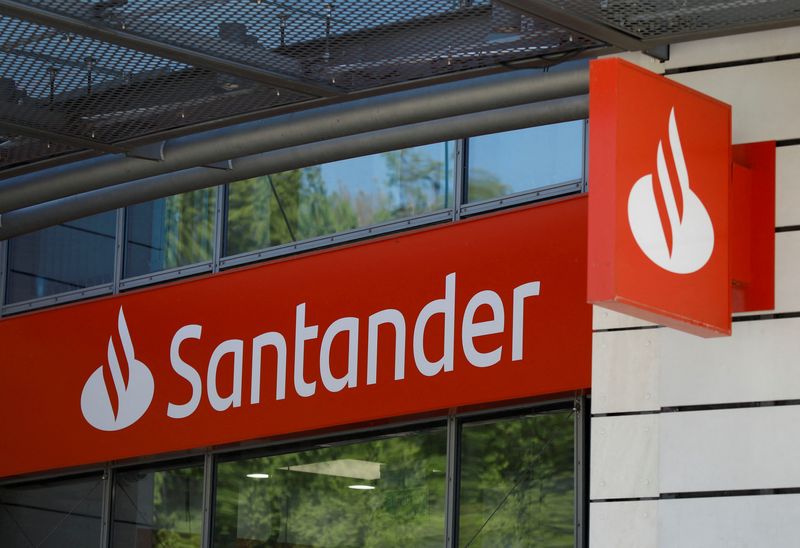